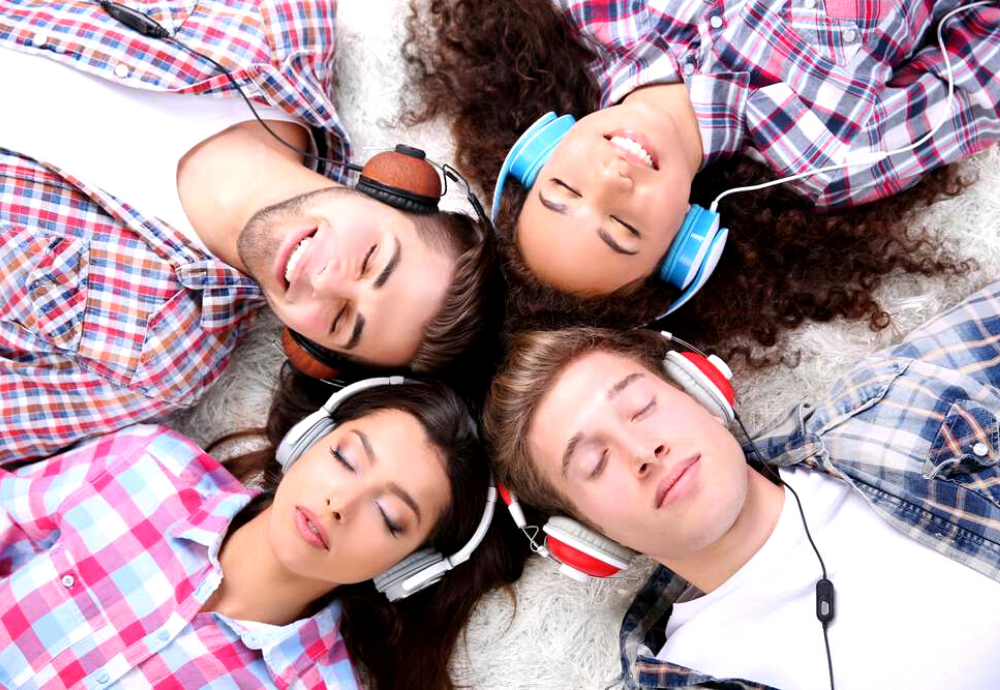 There is nothing better than some pop culture trivia questions to liven up a party. We’ve compiled some fun questions to quiz your friends. Or go over them by yourself to see how up-to-date you are on music, movies, and other fun facts.

Pop culture trivia games are fun for everyone. They are the perfect way to get everyone involved. These pop culture questions range from Black history to some of your favorite Christmas movies. Check out the questions and answers below. Some of them may even surprise you! 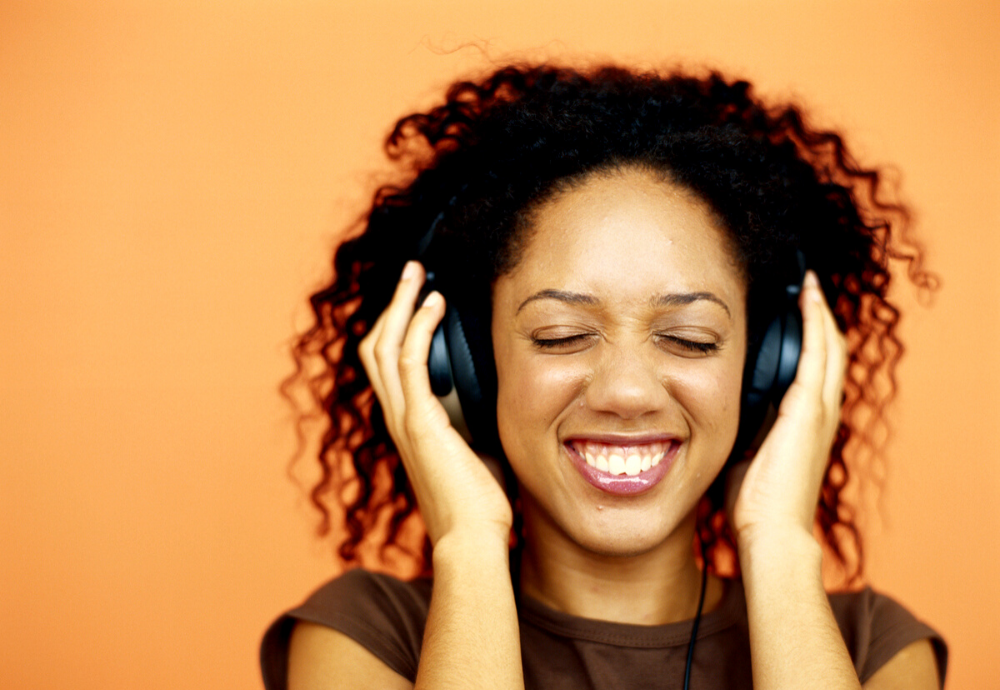 Pop culture music trivia is a common category where many can excel. There is so much fantastic music to listen to, and artists to be interested in. This trivia covers questions throughout the best music decades. Hopefully, these questions will give you a little bit of a challenge as we go down the list. 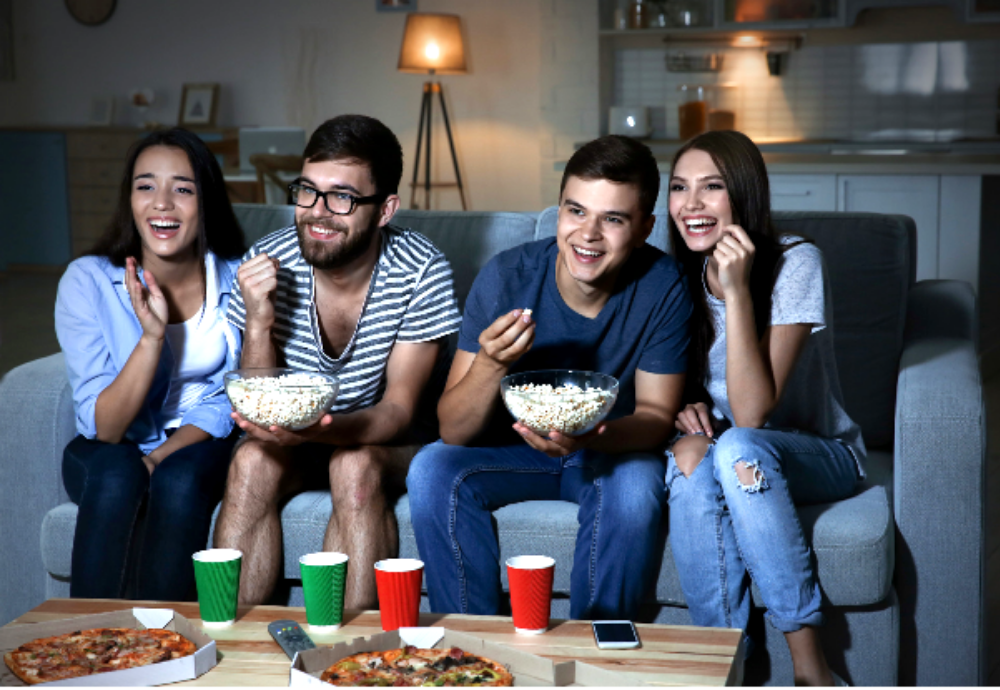 A pop culture quiz is a fun way to test yourself or your friends. These questions are a great way to start a movie night. They will cover some of the most famous TV shows and movies of the past decades through today. You may even find something new to watch. 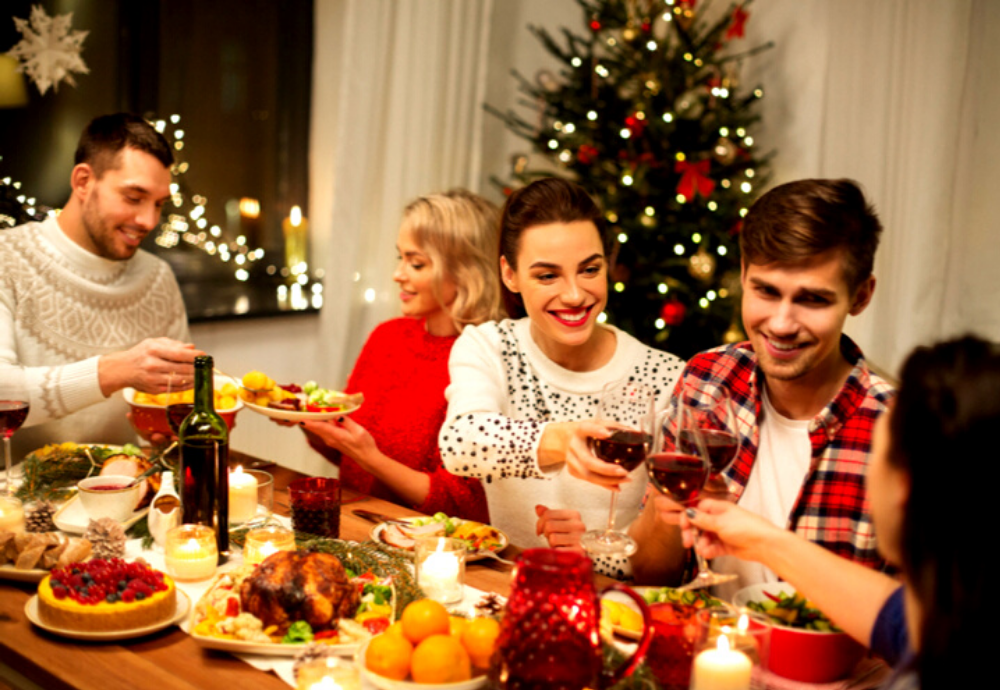 As the weather gets colder, it’s time to break out the pop culture Christmas trivia. These are fun questions about some of the best Christmas movies and songs. Pour a cup of hot chocolate and see how many questions your friends and family can get right. 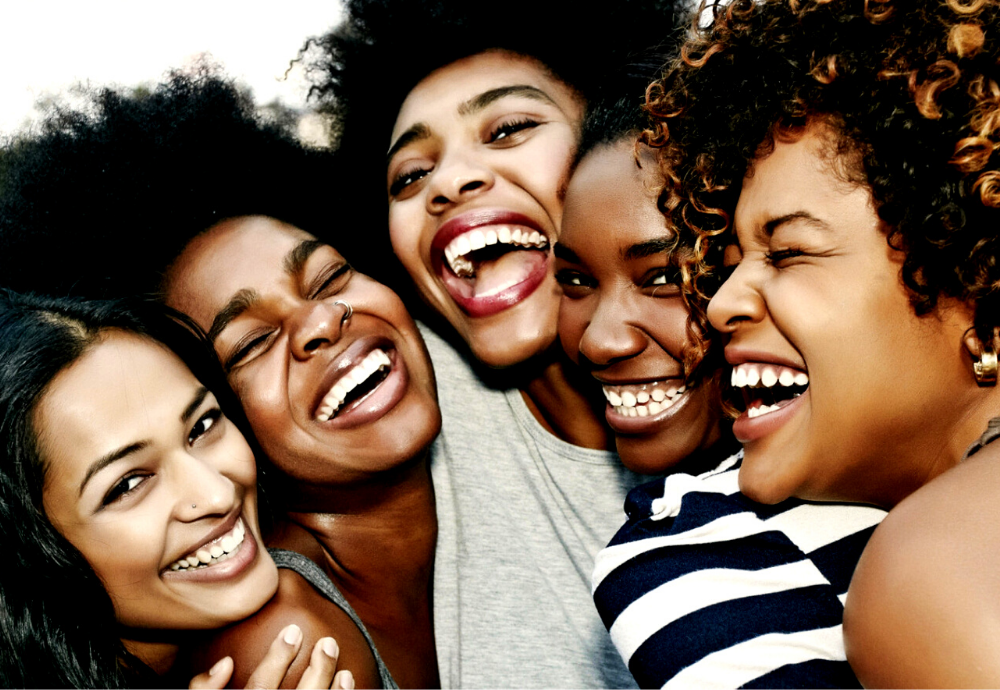 Black pop culture trivia is a great way to see how much you know about some of the most influential media of all time. Here are some questions that go over famous Black musicians and movies throughout the decades.

There are so many aspects of pop culture that someone may be a whiz in one category, but not in another. It’s fun to quiz your friends and learn about the news that dominates our social media and entertainment feeds.