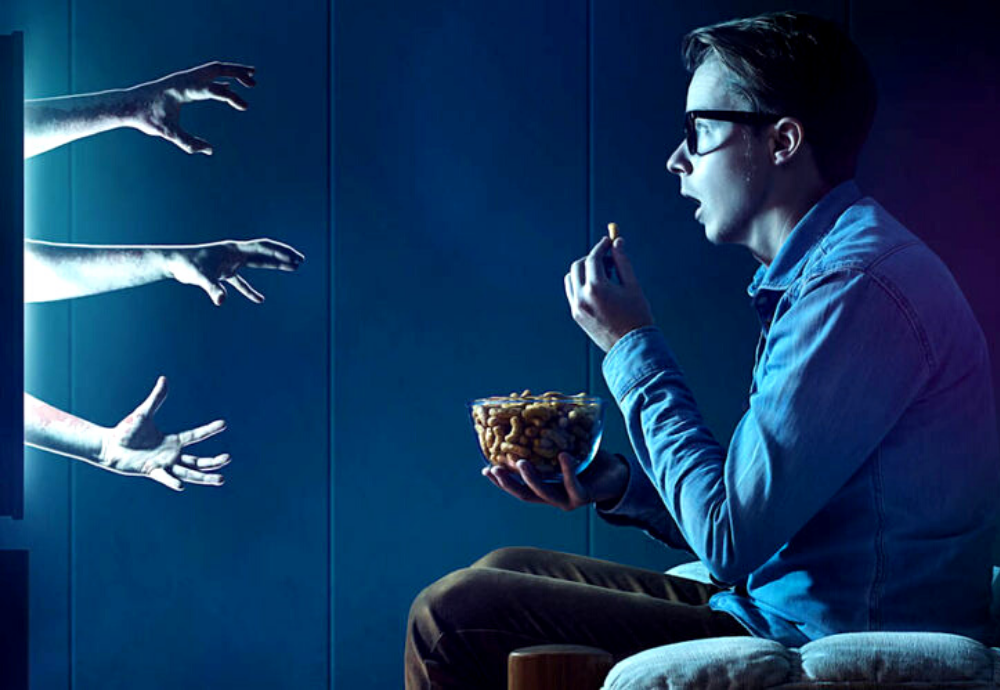 When spooky season hits, horror fans come out of the woodwork to transform their homes, hobbies, and free time, dedicating all areas of their lives to horror films and scary movies. If you truly consider yourself a scary movie fan, you probably love to take on the challenge of horror movie trivia.

Whether you just enjoy to quiz yourself on your favorites from the genre or you’re planning the ultimate Halloween party, these scary movie trivia questions can liven up a dull day, get your friends and family involved, and lead to loads of creepy, crawly fun.

So, without further ado, here are some of the best horror movie trivia questions, and their answers split up into different categories for your convenience. 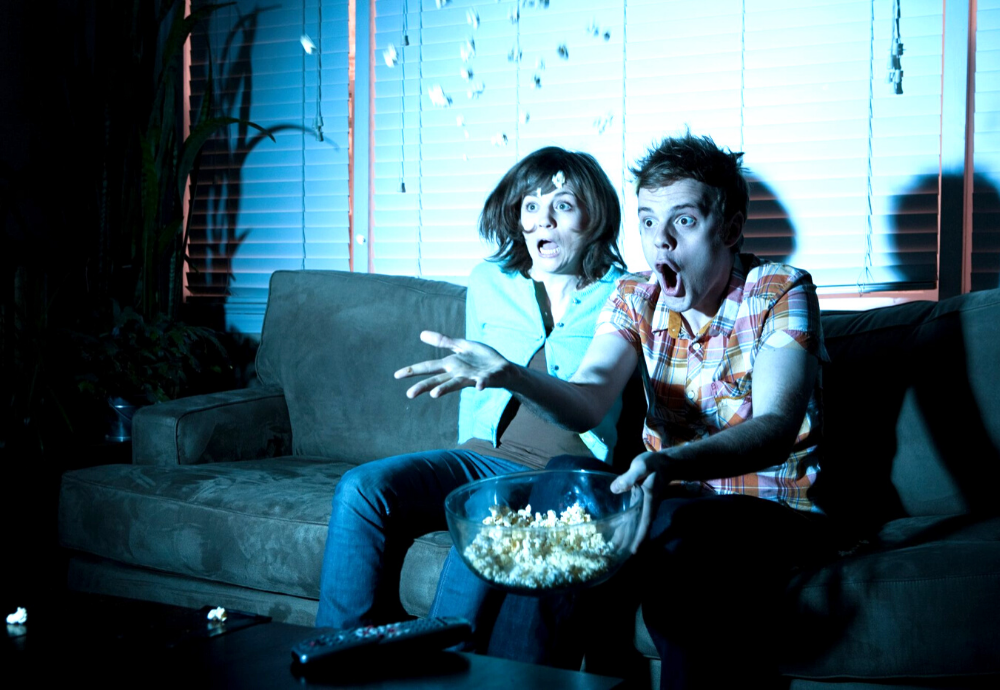 For some, death is not a fun topic to be quizzed on. However, horror movie fans know that death is part of the whole package.

If you truly know your horror films, you might be able to answer these specific questions concerning various deaths with scary movies trivia. The gruesome, the shocking, the expected, and everything in between, let’s jump into our first set.

In this set, your question will describe a specific way someone died. You must answer with the correct corresponding movie. 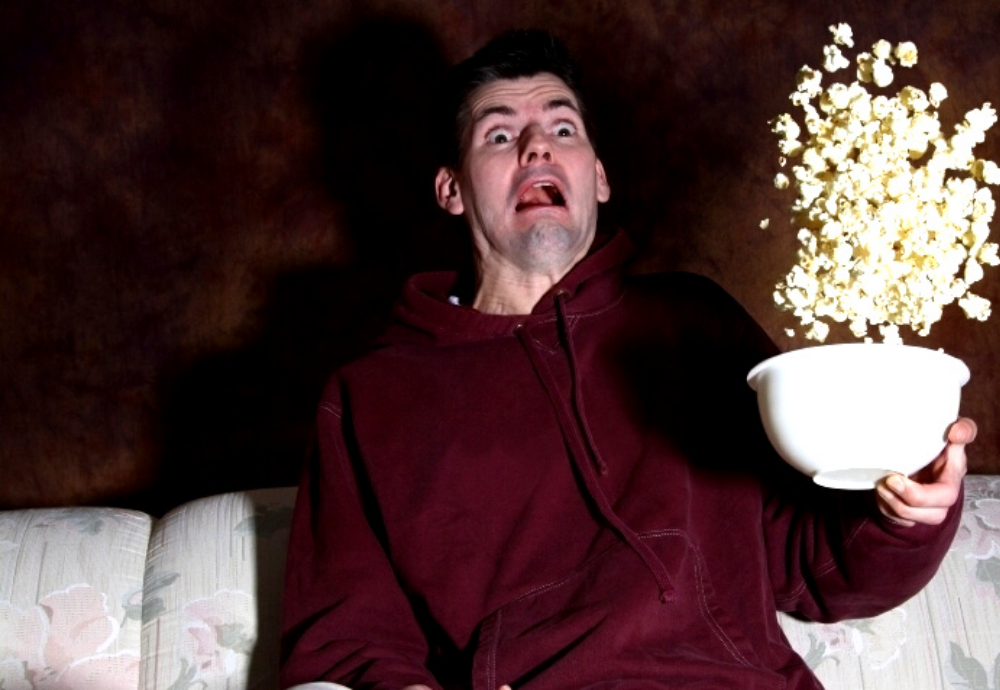 Dedicated horror film fans tend to retain all kinds of interesting and somewhat random knowledge about the movies they adore oh-so-much. This set of questions is for anyone looking for a real challenge and boasts a true commitment to this genre of movies. 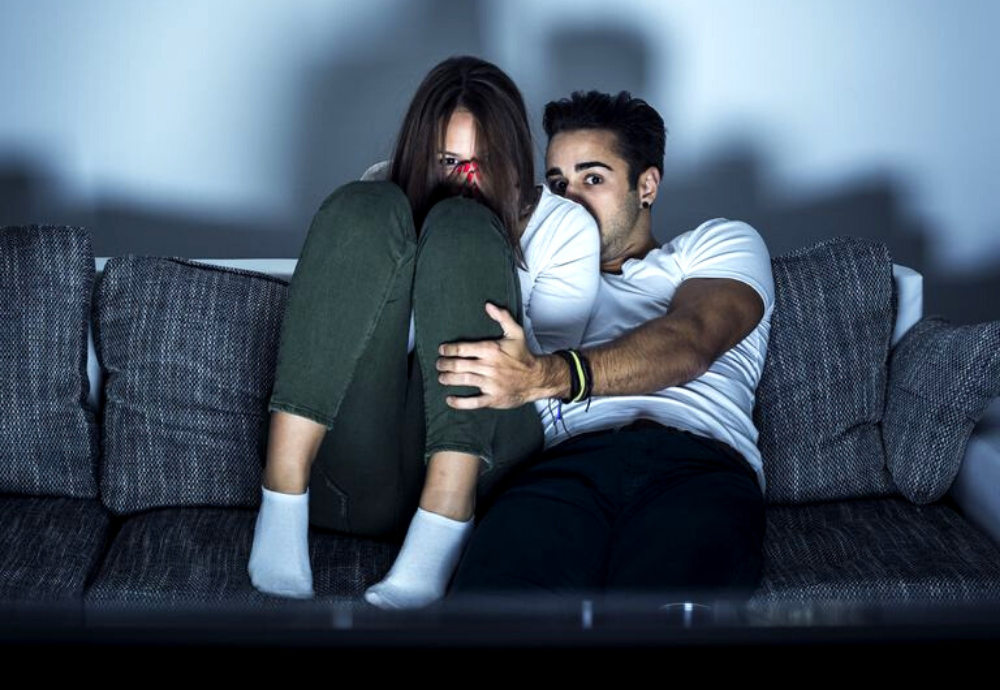 If you’re looking for Halloween movie trivia or just a fun, general horror movie quiz, you’ve come to the right place. The following set of questions will assess your knowledge of horror films across the board, setting the mood for all of your scary activities.

We’ve created and compiled questions ranging from easy and obvious to obscure and difficult, so get your head in the game, dim the lights, and prepare yourself for the ultimate horror film quiz. 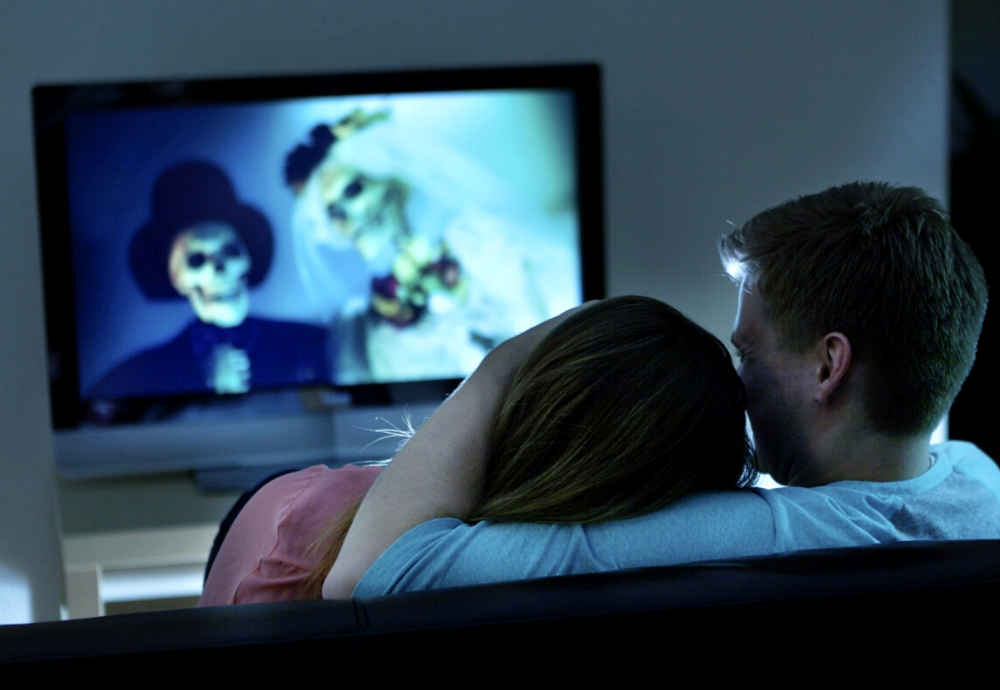 Some of the most gruesome, distasteful quotes come from horror films – and that’s what makes them so fun to recite. When the moment calls for a captivating quote, you can count on a scary movie to give you just the right words.

Only the biggest fans of all things terrifying will be able to ace this quiz. Use it at your Halloween bash to set the mood, or distribute these quotes among party-goers to use throughout the night. Make sure everyone guesses which movie the quote is from and who said it!

Below is a list of horror film quotes. You must correctly identify the movie and give out bonus points for anyone who can also name the character who said it.

Spice Up the Night with Horror Film Trivia 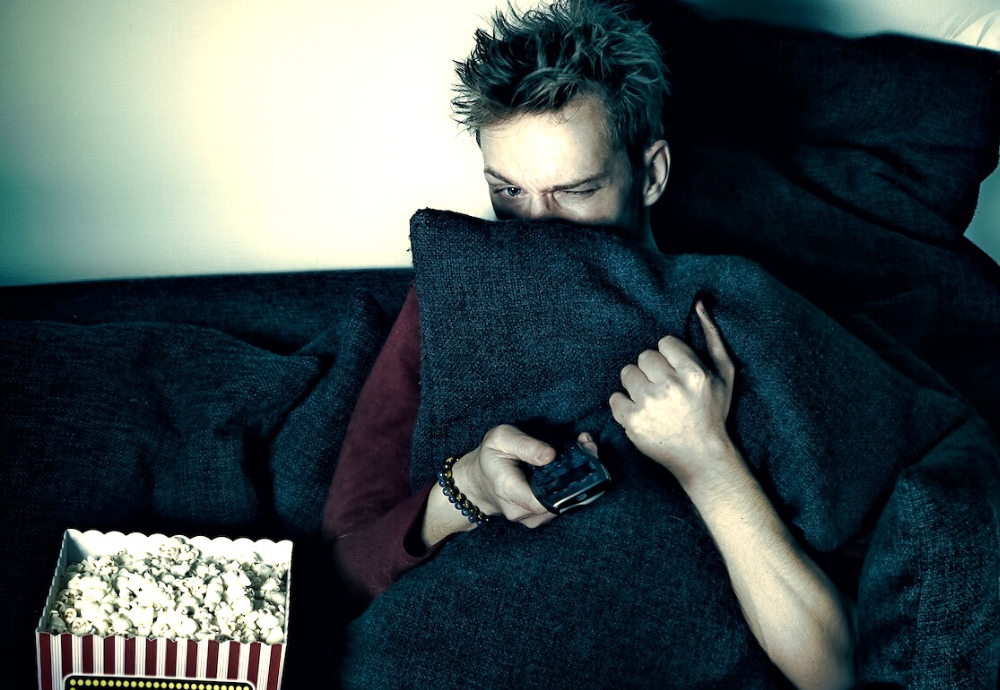 Any scary movie night is for sure going to include at least one thing: a great, terrifying movie that’s sure to leave you sleeping with the lights on. But, if you really want to throw a spectacular movie night to knock everyone’s socks off, add a few rounds of horror film trivia.

You and your friends can have quite the creepy time just by pulling out these sets of questions and seeing who knows the most across this genre. Have fun – winner gets to pick the next movie!