You may also like Christmas Party Games and Icebreakers for Adults

Use our Trivia Questions and Answers to play a trivia game. The easiest way to play is to divide your group into pairs or teams of three or more players. Have one person designated to call out questions. The caller can either ask a question letting teams or pairs take turns answering or call out a question and let the first person to respond answer. If you have a small group and people are playing individually, you can give each person a question in turn. Every right answer gets a point. You can set a predetermined number of points necessary for winning the game or simply play until you run out of questions and whoever has the most points wins the game. 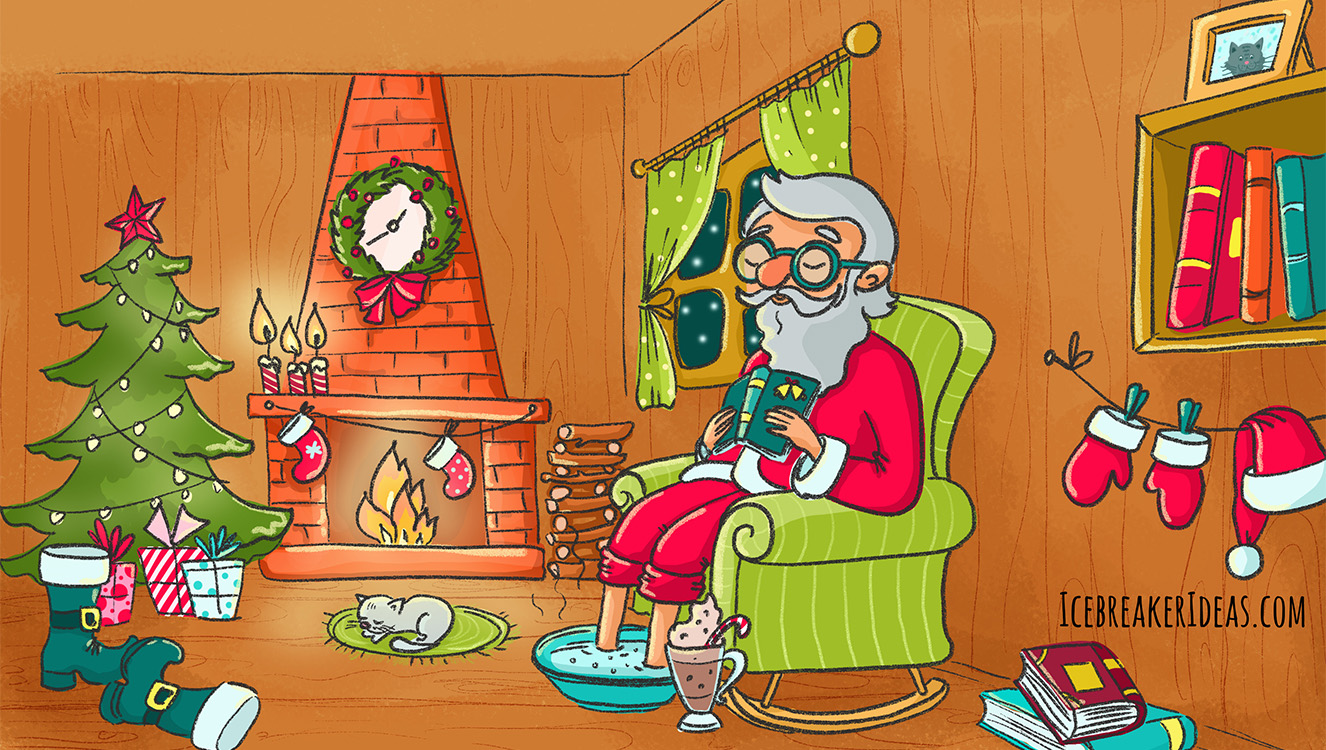 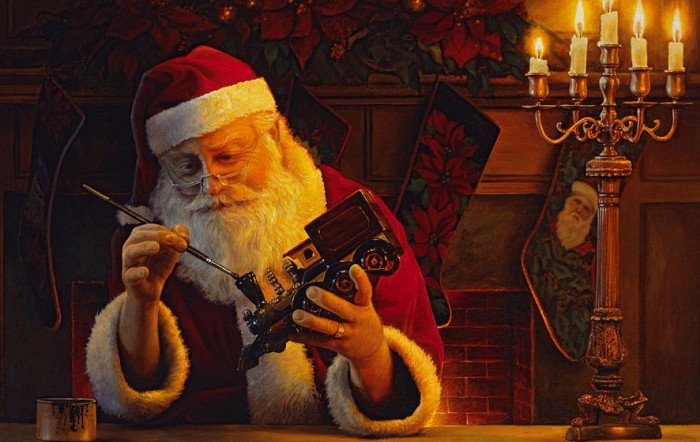 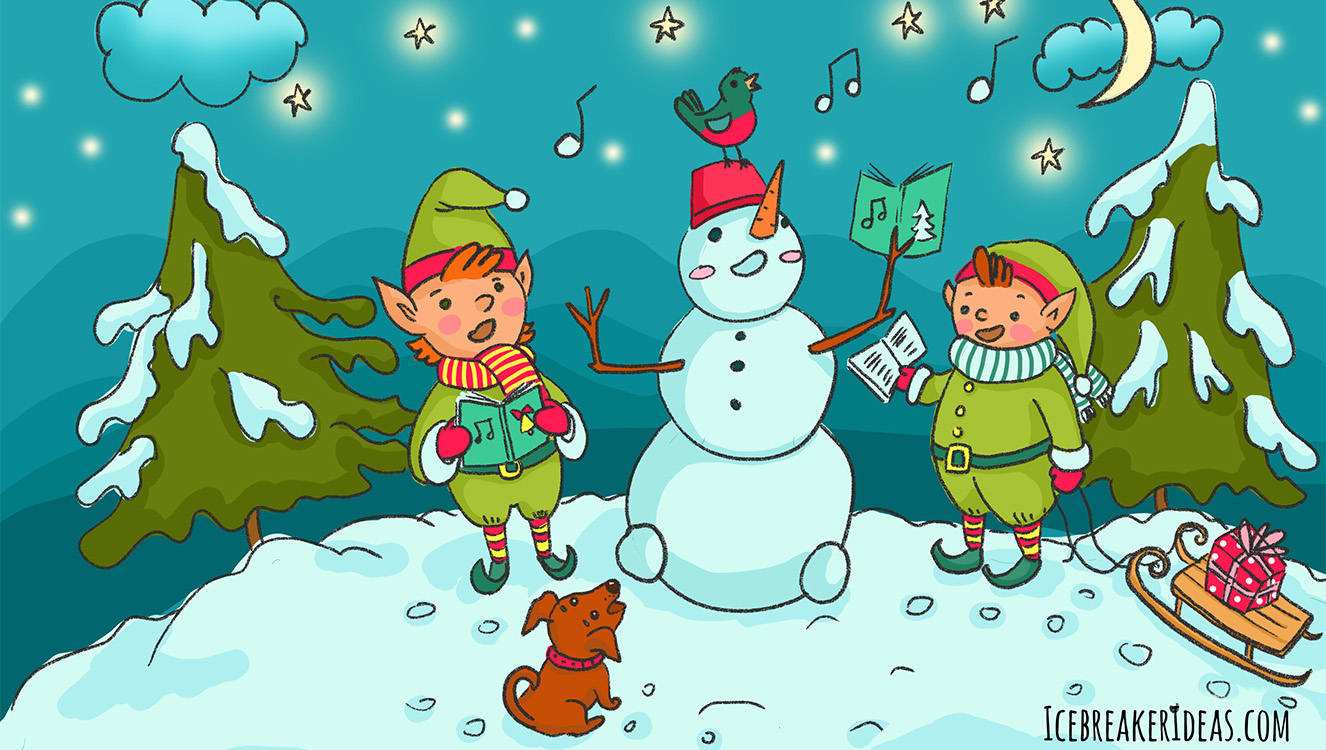 Christmas memories frequently are choreographed with remembered music. Not everyone will remember all of these songs – this Christmas trivia category may be best for adults. We have divided this selection into “Easy” – those that almost everyone knows, “Harder” – some songs are a bit more obscure, and “Hard” – a category only for experts on Christmas songs and music.

This Christmas, add fun to your holiday gathering with Christmas trivia. When you plan a trivia game, it is fun to play in teams, because what one team member does not know, another one may. Have a fun and memorable holiday with our collection of Christmas trivia games, quizzes, and questions! 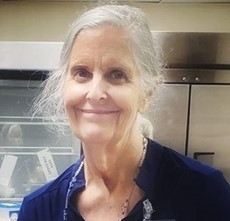