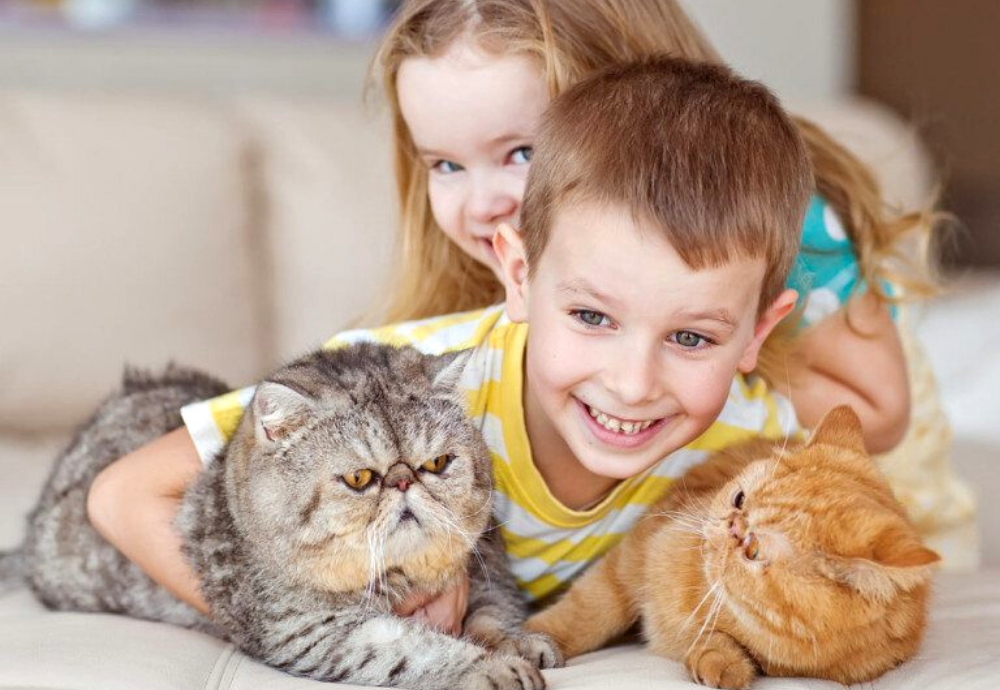 Animals are fascinating creatures. Whether you prefer to see animals in the wild, at a zoo, or have one as a pet in your home, chances are you have a favorite animal, one you think you know a great deal about. However, it is amazing how many animal trivia facts might be new and unusual, even about animals you think you are familiar with.

Our collection of animal trivia begins with a list of interesting facts. Next, we share some animal trivia for kids, some of which even adults may not know. We also have a collection of farm animal trivia. Our article ends with animal trivia questions and answers to see just how much you and your friends know about the animals that live on, in, and under our world. 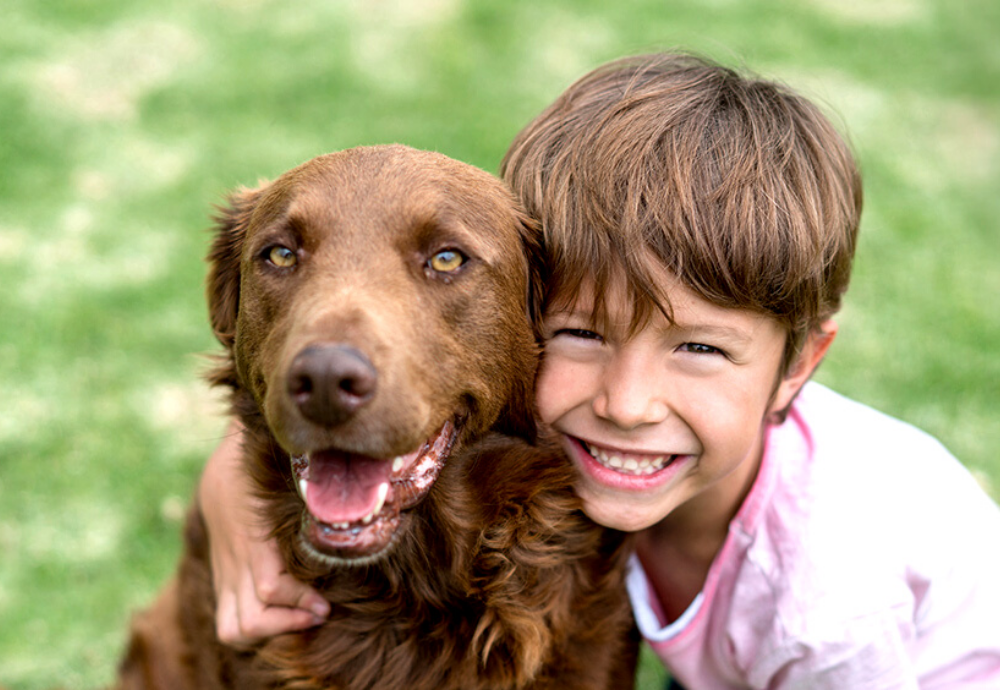 You have to be very observant to know many of the animal trivia facts we have here. Others are so obscure, we doubt few if any of our readers know them. Why not keep track of how many of these trivia facts you actually knew already? Then learn some new ones to test and impress your friends and family. 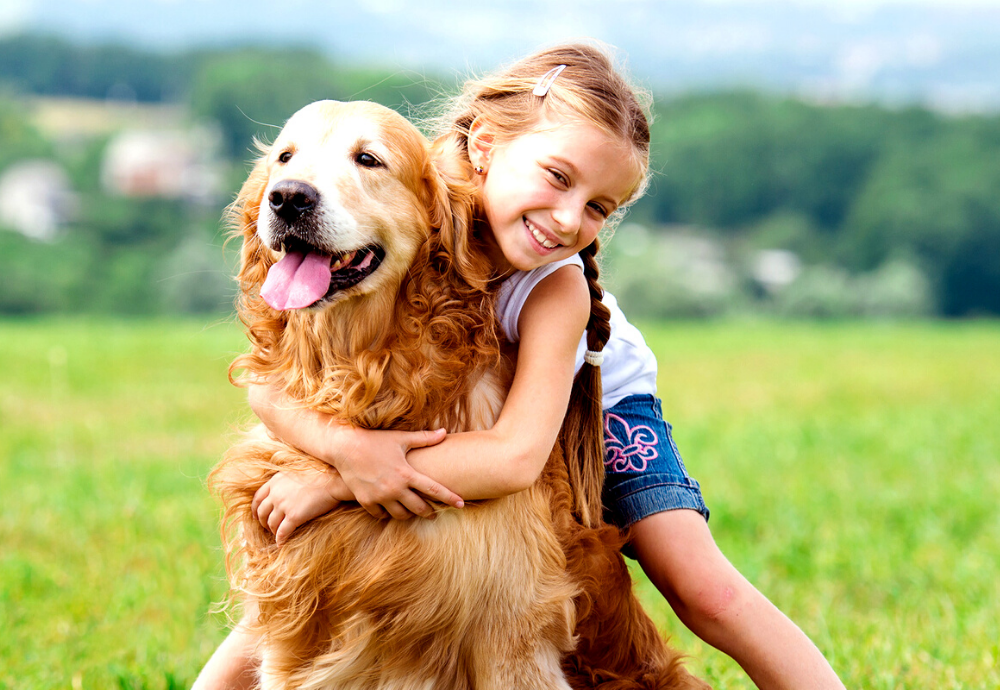 Whether you live in the city or the country, you probably have a fascination for farm animals. After all, we get our food from farms. Also, some of the earliest animals we learn about as children are farm animals. See how much knowledge you have of the animals that live on farms and ranches in our list of farm animal trivia. 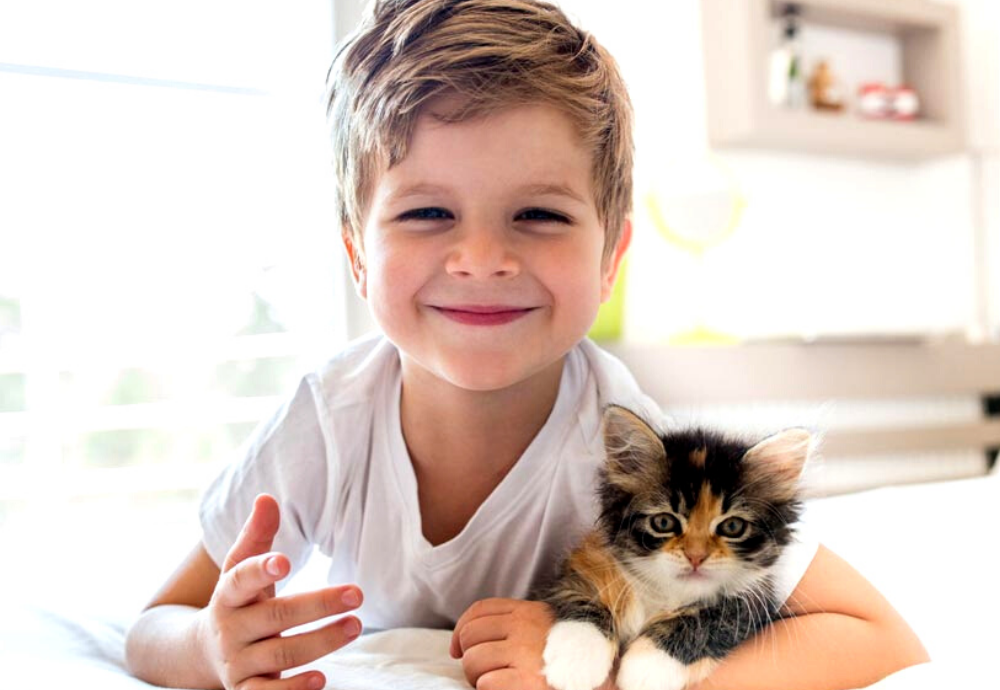 Our animal trivia for kids serves as an excellent tool for a classroom game or to educate children about the animals of our world. We have included trivia about both wild and domestic animals. 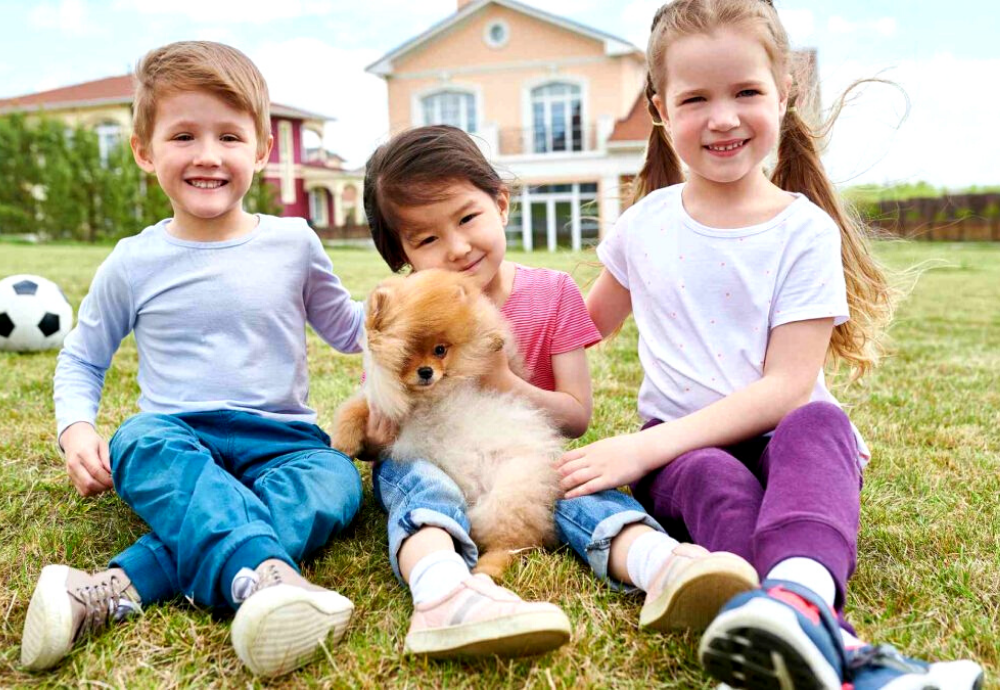 Now that you have read through our list of facts, farm animal trivia, and maybe even our animal trivia for kids, see how much you really know about animals. Try using our list of animal trivia questions and answers for a trivia game with friends and family. Have fun!

We hope you have enjoyed our animal trivia article, that it provided you with unique and useful information and perhaps even some laughter. Share your new knowledge with friends and family or use it for a game of trivia. Have fun!