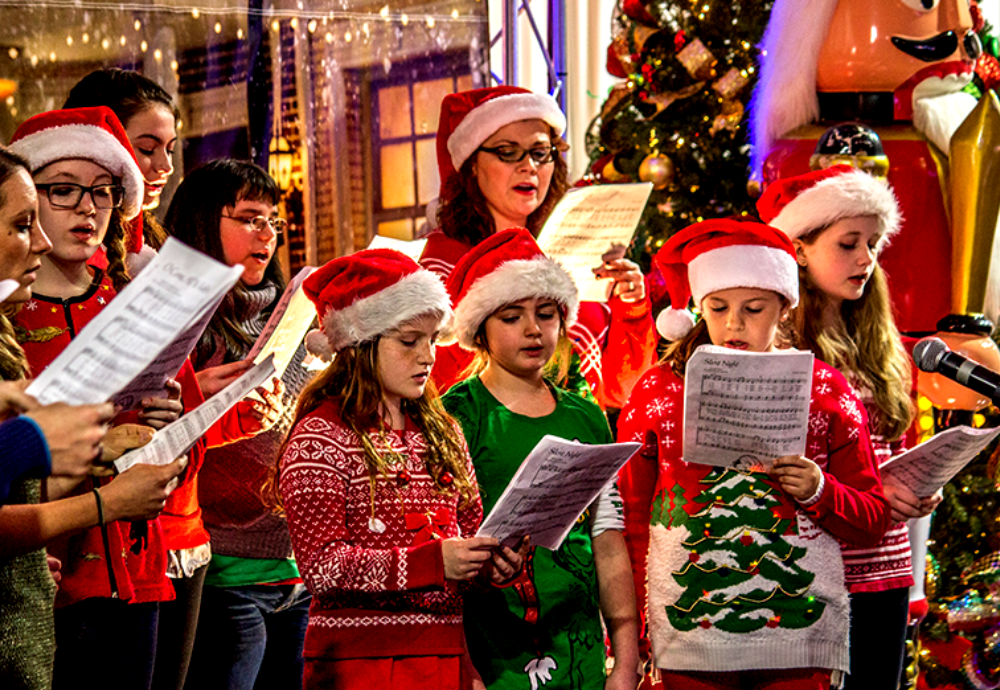 Christmas is dubbed by many as the most wonderful time of the year. It is full of joyful caroling, feel-good movies, delightful treats, and festive decorations. The holiday season inspires musical numbers ranging from children’s rhymes to ballads and everything in between. 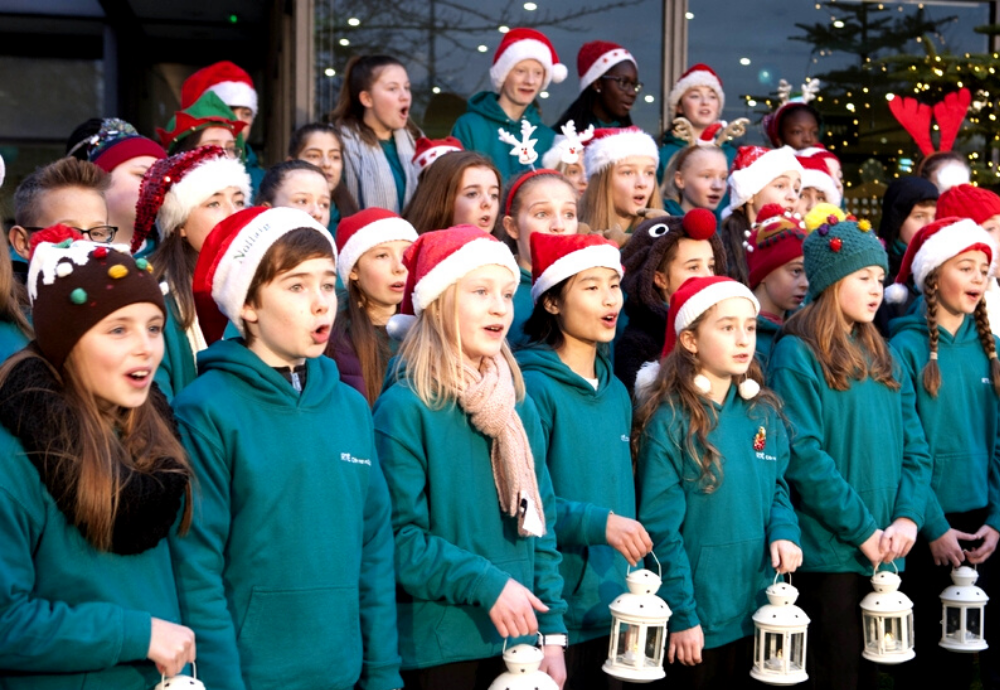 The magic of the Christmas season begins with little children. School programs are filled with musical numbers that celebrate kindness, gift-giving, and holiday cheer. Staples like Frosty the Snowman and Rudolph the Red-Nosed Reindeer are played endlessly throughout the Christmas season. 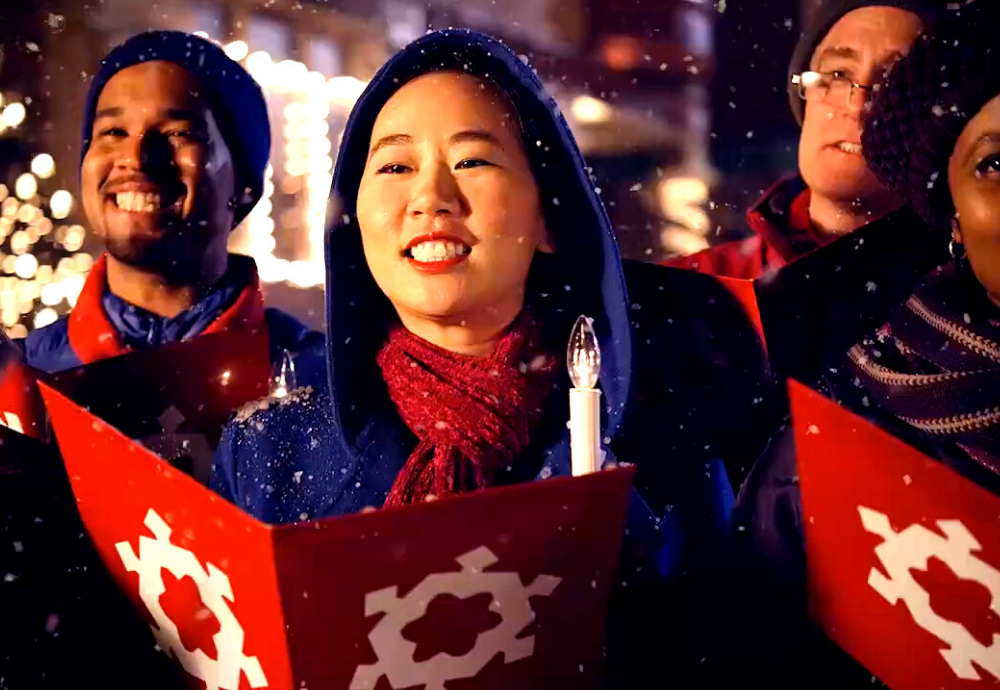 The Christmas holiday elicits so much cheer that the list of cherished holiday music classics is pretty long. Many of these songs have been recorded and re-recorded by different artists in different genres and eras to keep the spirit of Christmas music alive. 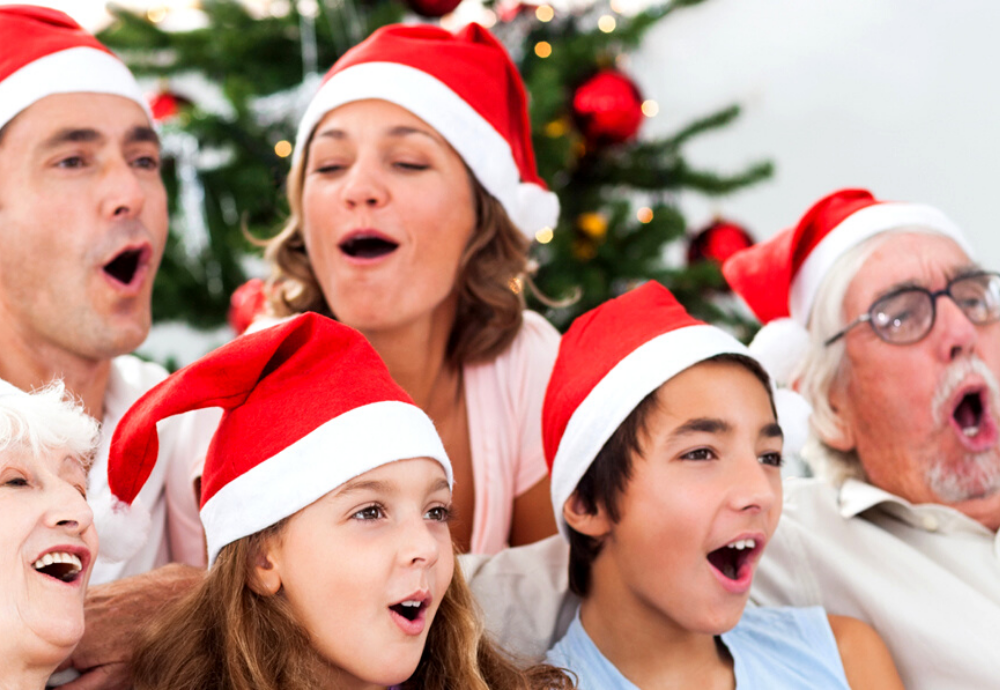 Professional singers, including pop stars and jazz legends, put their own special spin on the holidays by releasing covers and originals of Christmas-themed music. Some of the more iconic voices have even put out entire Christmas albums that play on a loop on many radio stations during the Christmas season. 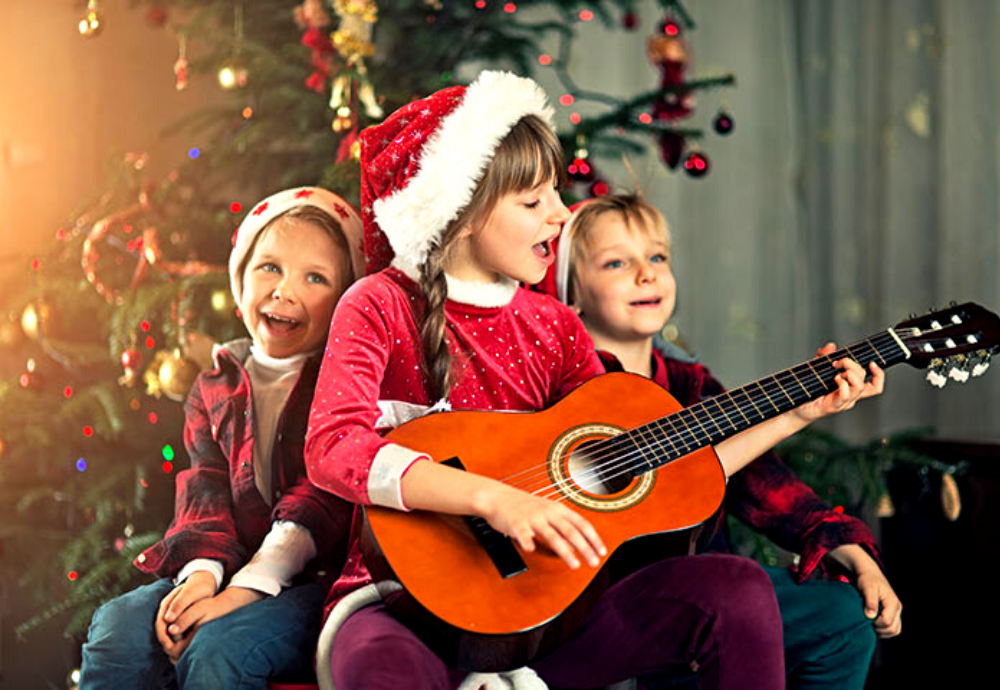 Music is an integral part of the human celebration, and no festive season would be complete without a full selection of perfectly themed songs. Some are more traditional and have been passed down through the years, recorded and re-recorded as many times as singers can sing them. Others are original works of art that fall into their own unique category.