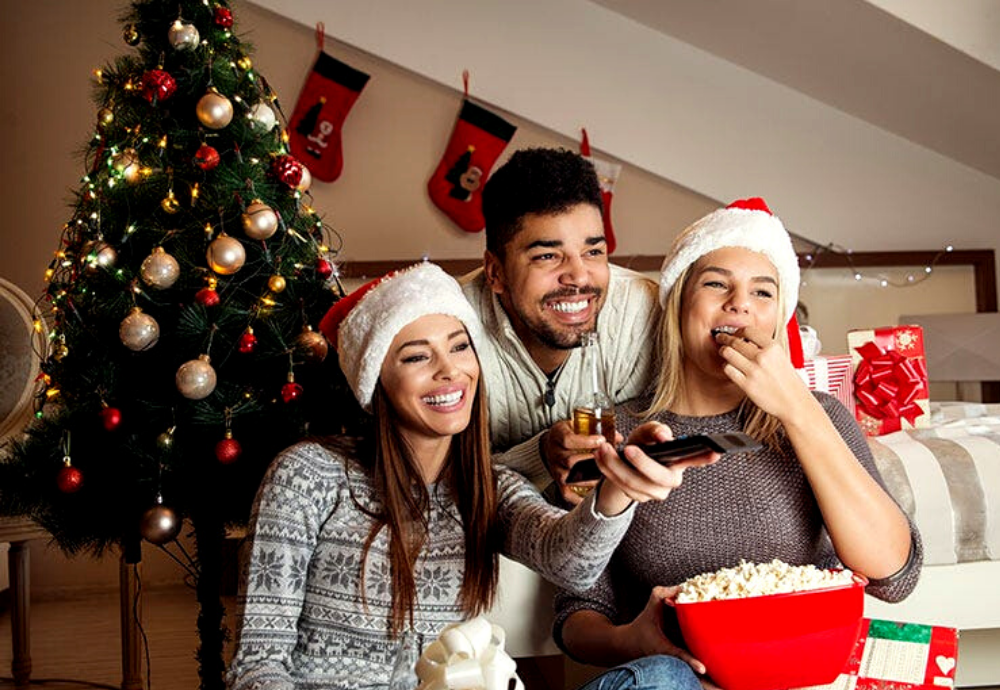 Are you really a Christmas fanatic if you don’t play a little bit of holiday movie trivia as you snow falls over your well-lit, decorated home? Christmas movie trivia is just one of the many ways to get you and your family into the holiday spirit.

Not only can you pull out some Christmas movie trivia quizzes for a quiet evening at home with the family, but it also makes for a super fun and festive addition to any holiday party.

We have compiled a few lists of the best Christmas movie trivia questions to test your knowledge on holidays classics and newbies alike, so grab a cup of cocoa and your favorite cozy sweater and get ready to quiz! 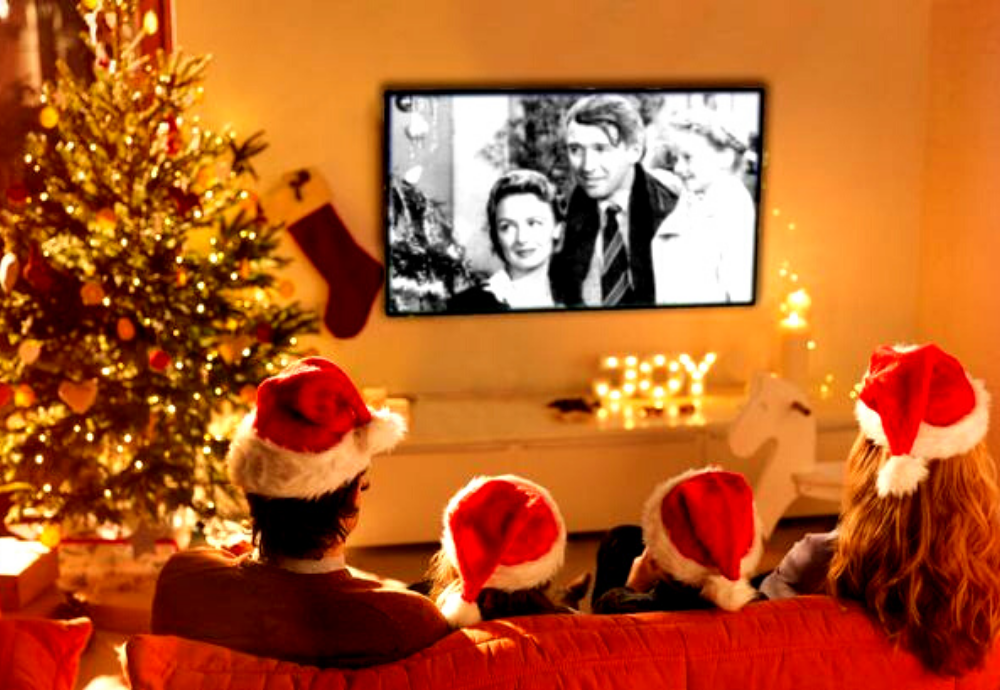 Our first set of questions touches on all of the Christmas classics. You know the ones – the movies that appear time and time again on every television station from the day after Thanksgiving to Christmas Day itself.

Many of us would like to think that we know everything there is to know about all of the classic holiday films, but these difficult questions might truly test your knowledge. 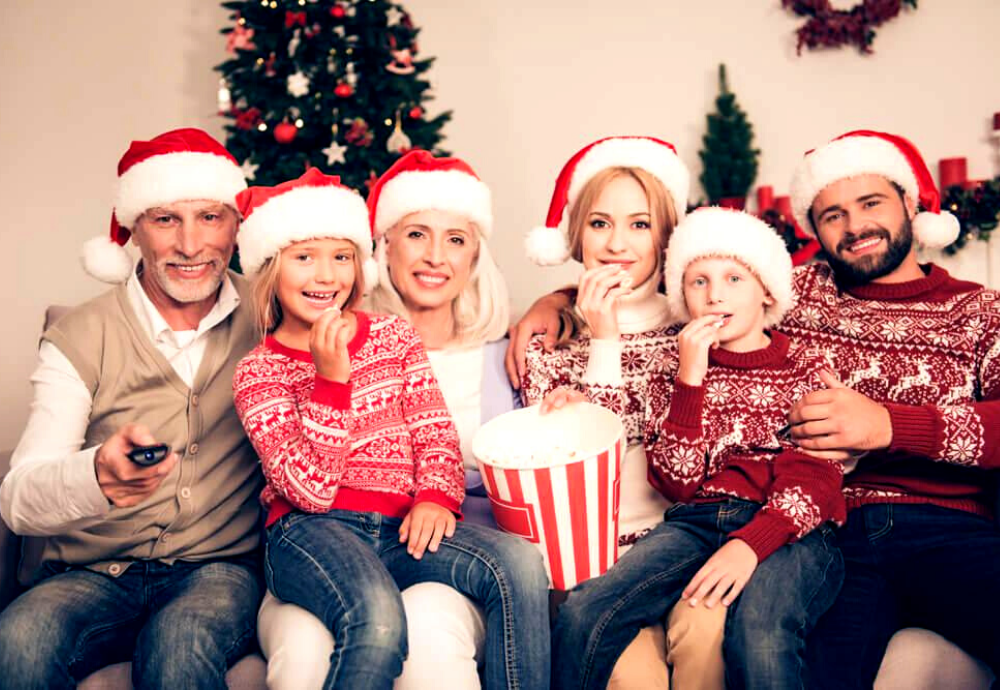 While many of us have seen the classics, including It’s a Wonderful Life and A Christmas Story, a lot of us also enjoy today’s modern Christmas movies. Let’s show a little bit of holiday spirit with a few quiz questions geared towards Christmas movies from the 2000s and beyond. 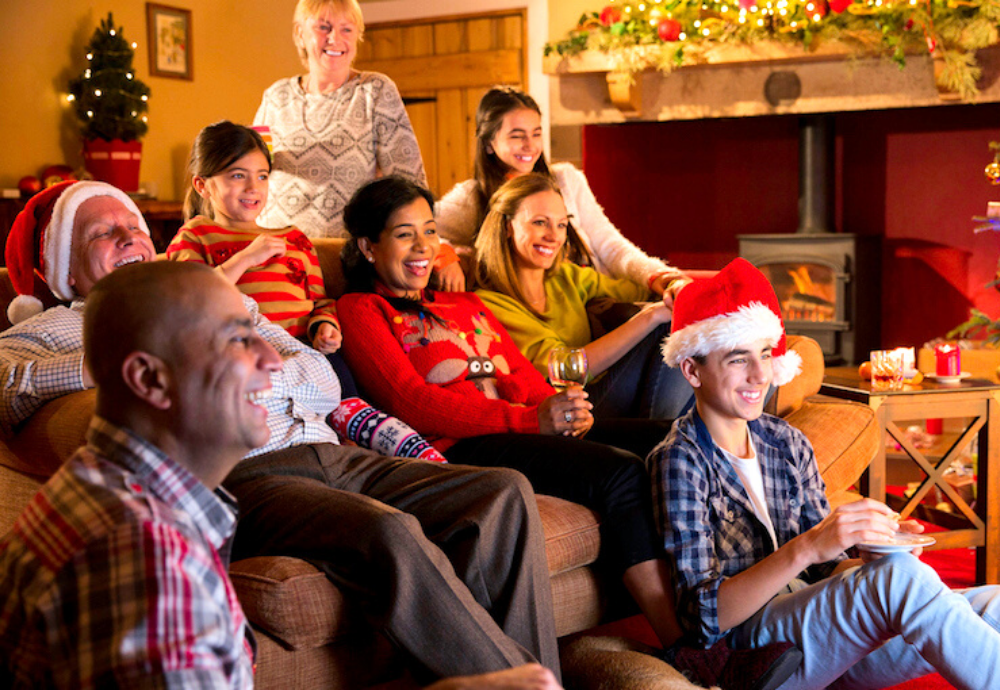 The best way to spread Christmas cheer is singing loud for all to hear. Ask Buddy the Elf about holiday spirit, and that’s the answer he’ll give you. Everyone knows the holidays are nothing without Christmas music. And likewise, Christmas movies just don’t reflect the joyous themes without some recognizable holiday melodies.

Our next set of Christmas movie questions focuses on Christmas music found within some of our favorite holiday films. Enjoy! 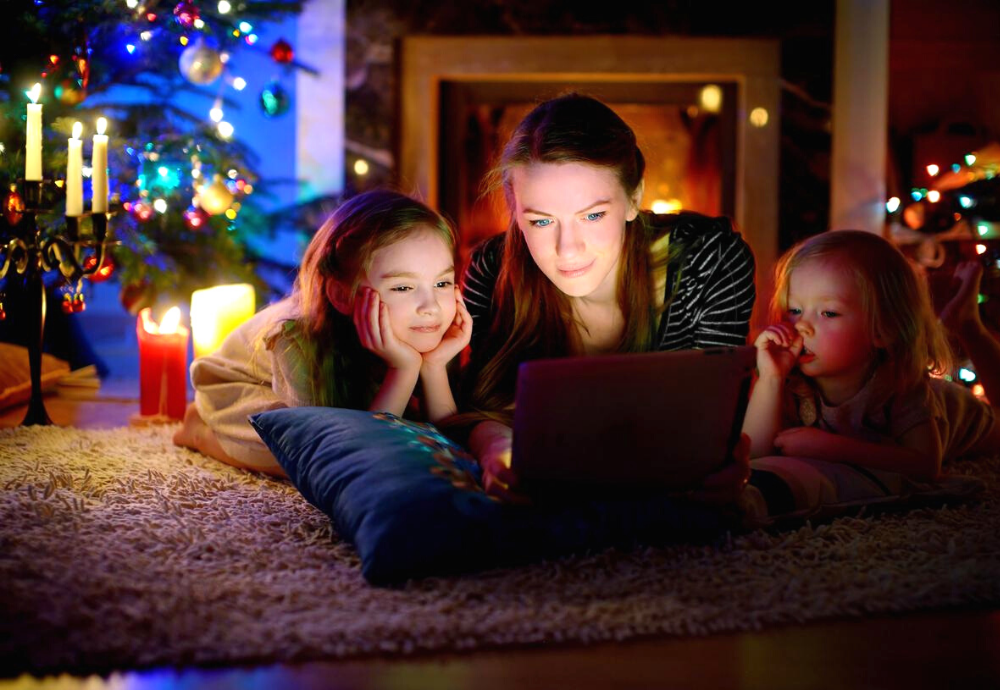 What’s better than watching Christmas movies? Quoting them with your friends and family, of course! Most of us Christmas enthusiasts have seen these movies so many times, we can recite them from beginning to end.

The next set will quiz you with some Christmas movie quote trivia. Let’s see if you’re really the holiday movie expert that you think you are, or whether you need to spend some more time watching.

Read the following quotes and identify the movie from which they come. For bonus points, name the character who said the quote. 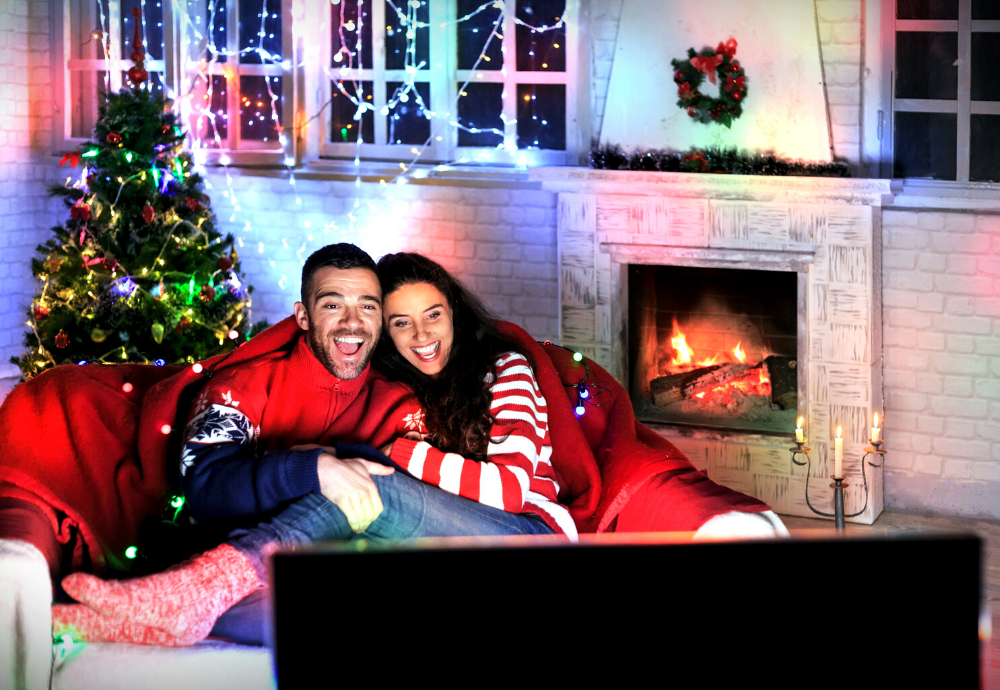 With our sets of Christmas trivia questions, you can bring life to any Christmas party or liven up a simple family dinner with the holiday spirit. Test your knowledge and quiz your loved ones during the Christmas season for a little extra fun this year.