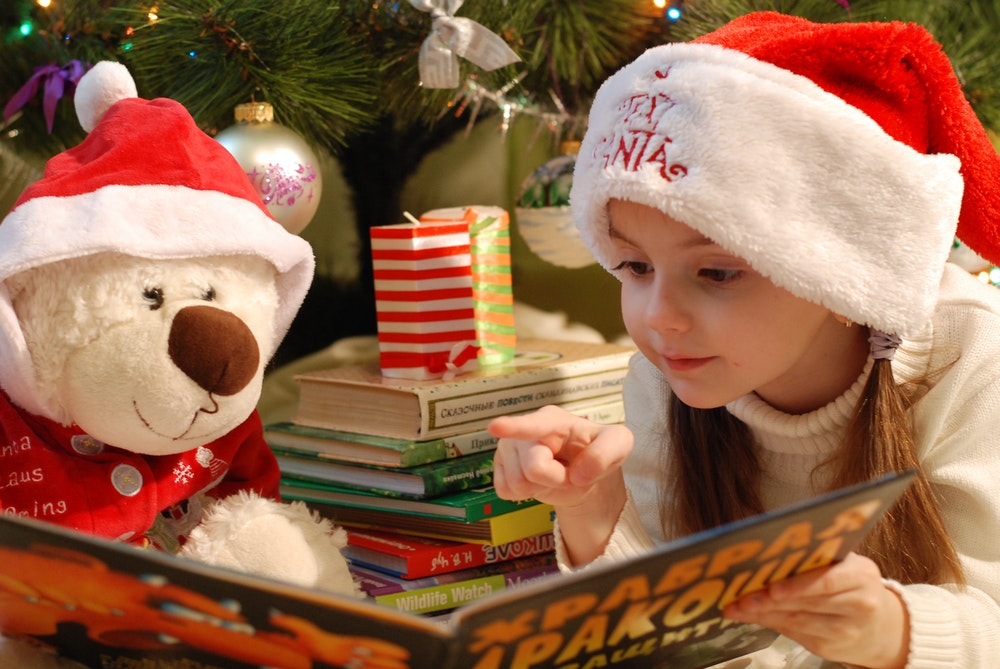 Christmas is celebrated all over the world, as both a religious and secular holiday. For Christians, this annual day is celebrated to remember the birth of Jesus. Gifts are given, holiday cards sent, carols sung, and special church services attended. The Christmas holiday season is viewed by many as a secular holiday filled with traditions. Many of our Christmas traditions have interesting origins. In this article, we will look at all kinds of Christmas facts, some humorous, some historical, and some just plain fun. Use our Christmas facts as icebreakers or conversation starters at parties, to challenge your friends, or to use in holiday conversations to make them more interesting. Have fun! 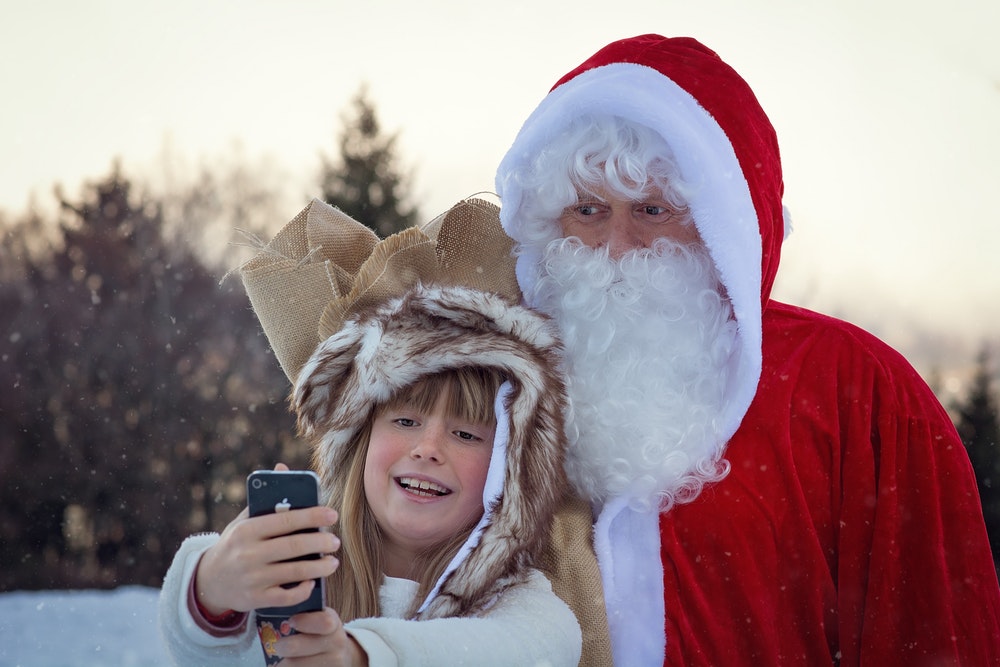 Christmas celebrations occur all over the world, although the day on which it is celebrated varies, as well as the decorations, food, and customs. Many of the origins of Christmas and its “factual” past can be contradictory, so you may find some surprises in our list of interesting facts about Christmas. Check to see how many facts in our list you already knew and then test your family and friends.

Christmas Facts About Santa and His Reindeer 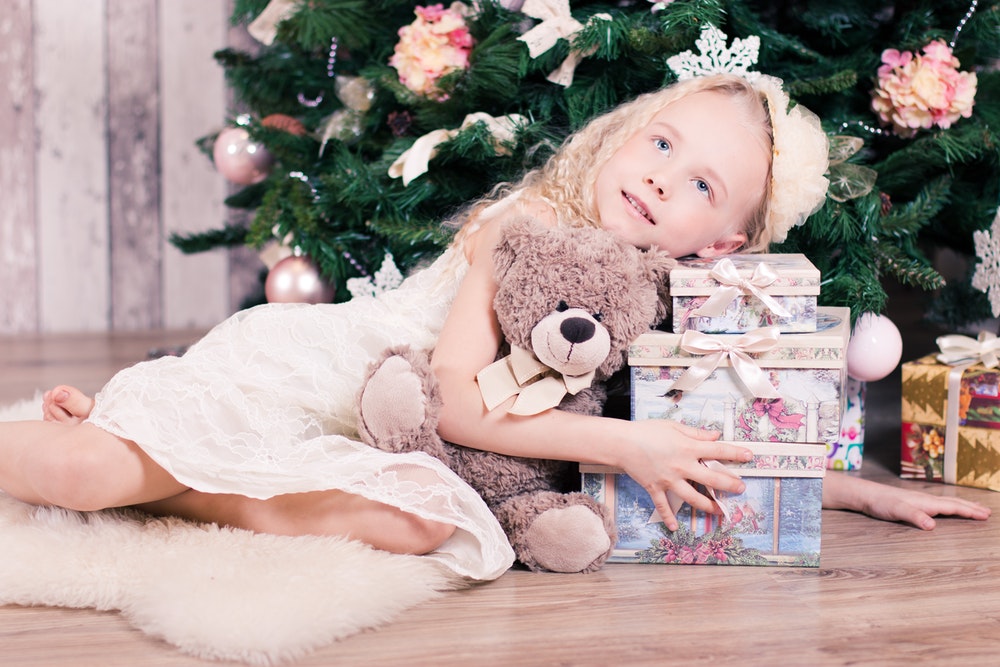 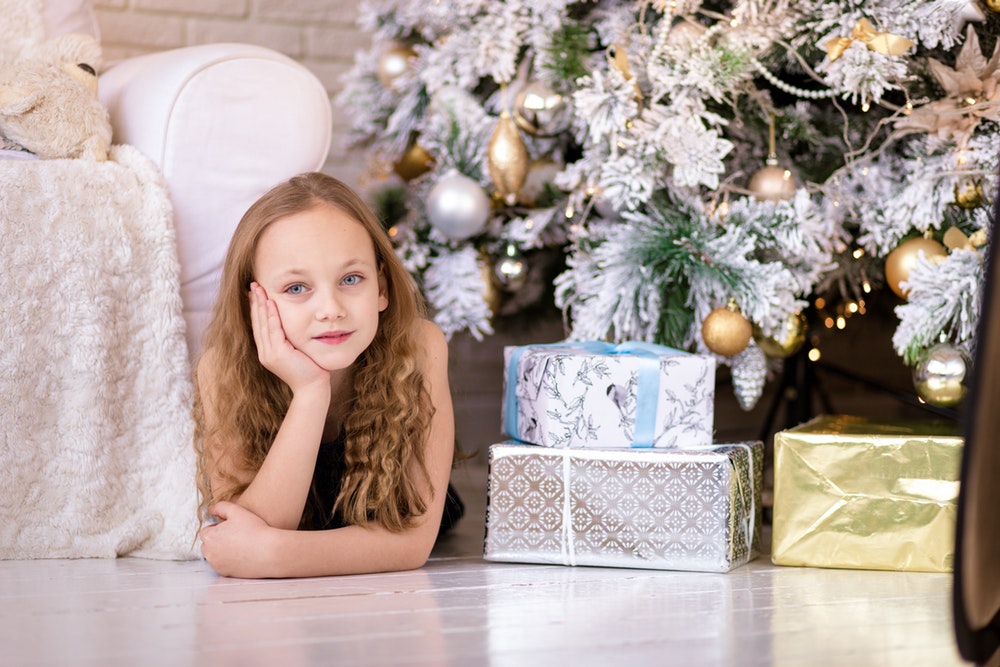 Some Christmas facts tickle our funny bones or make us smile, such as the fact that the first artificial Christmas tree branches were made by a toilet brush company. We have this and other funny facts about Christmas to tickle your funny bone and help you be the life of the party. Enjoy the following list of funny Christmas facts.

Whether you are looking for a little-known fact to share with friends or to start a conversation at a party, or a funny Christmas fact to make people laugh, this article will give you a perfect Christmas fact for any occasion. Test yourself and others to see how much Christmas trivia is known already. Have fun!

Categories: For Adults, For Kids