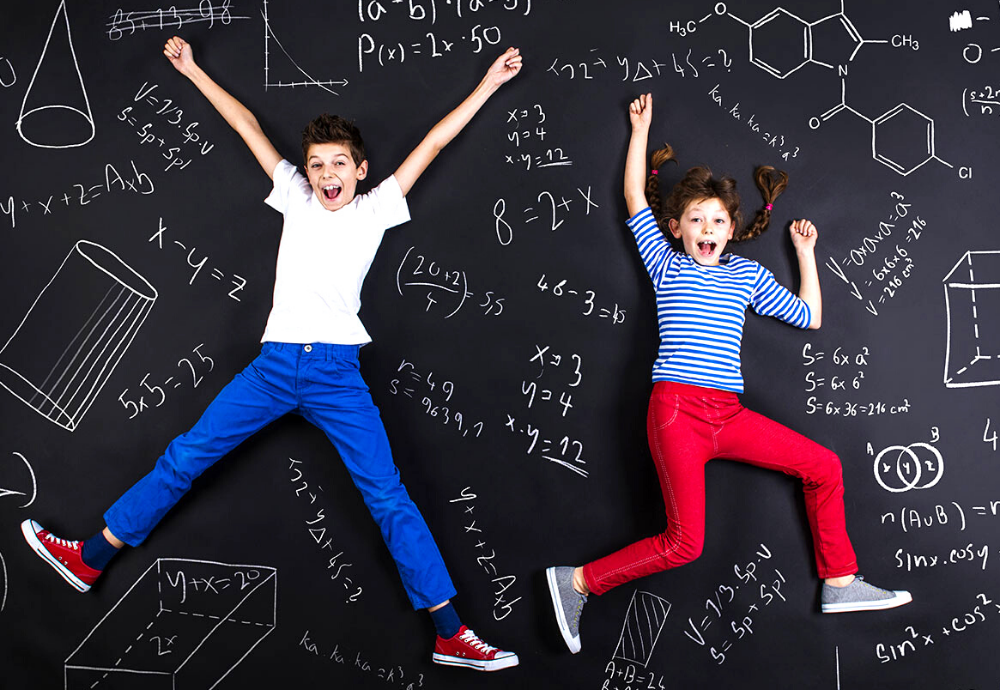 Math trivia is a great way to test your knowledge. It can be fun to see how much you remember or help you study for an upcoming test. The best part of math trivia is that it can be fun for all ages. We’ve gathered a combination of interesting trivia and historical facts. There are sure to be some facts you didn’t know before. 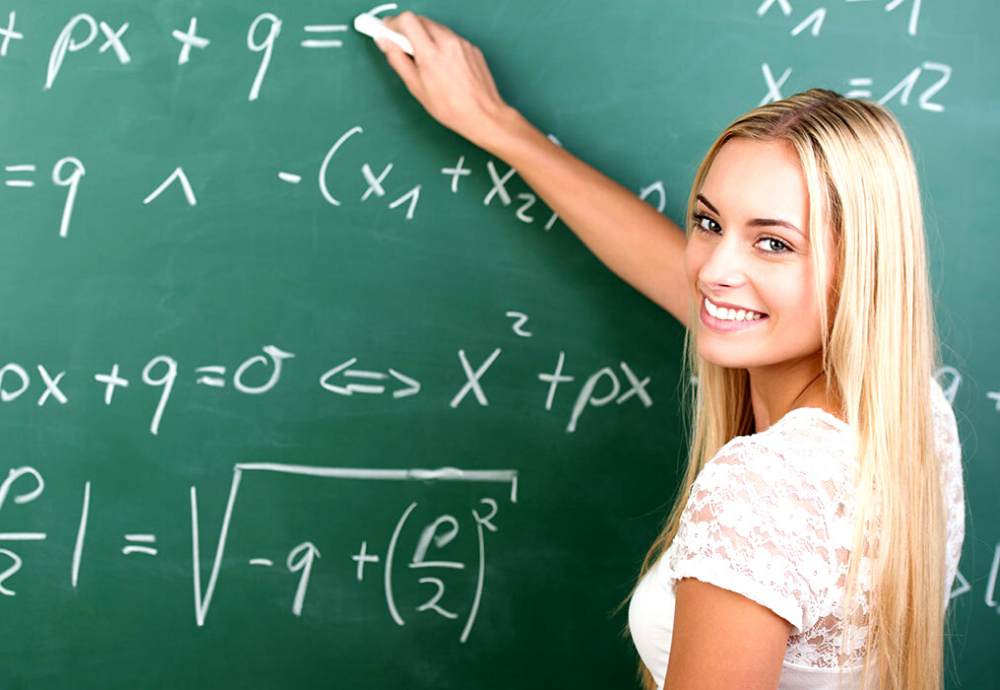 Number trivia is an excellent way to impress your friends with math facts. These won’t require much, if any, solving. Instead, they’ll make you feel like a mathematician just for having them memorized. See how many you and your friends can get right. 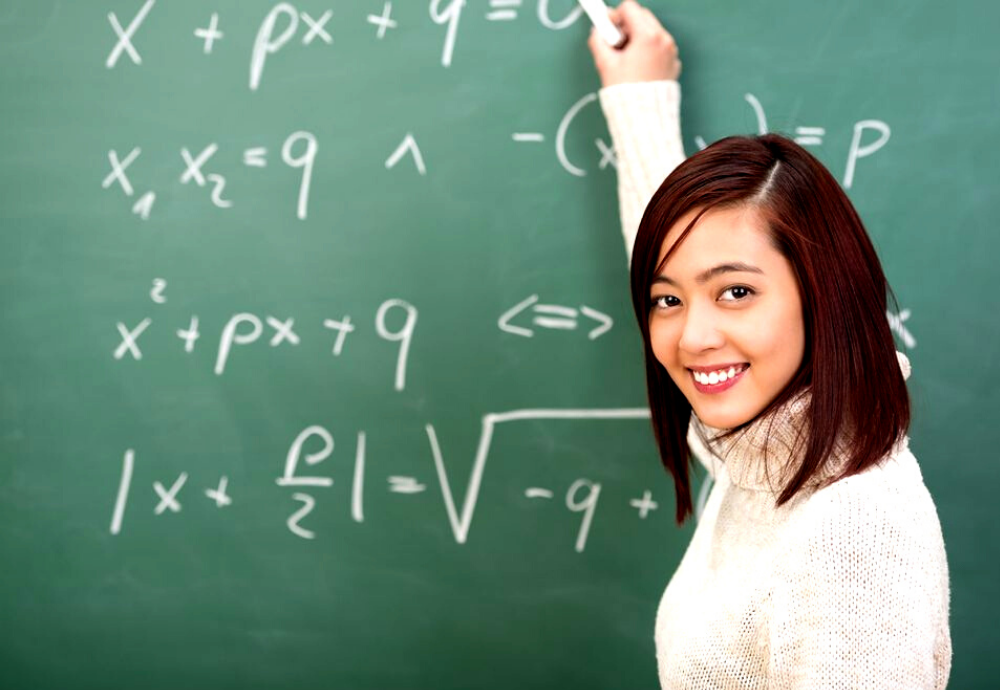 Here are some easy math questions for you to solve. These make for a great warm-up to some of the more challenging questions that will come later. These questions are great for children and adults alike. 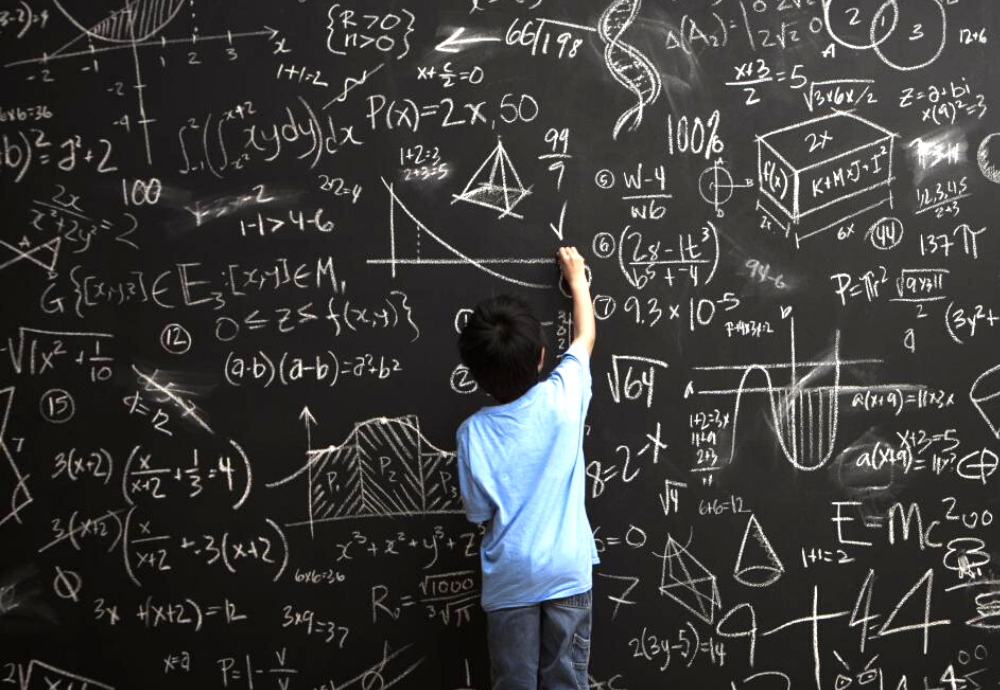 Hopefully, you practiced the easy math trivia in the last section because now it’s about to get a little more challenging. Here are some difficult math questions to test your brain. Plus, some trivia facts to see how much you know. 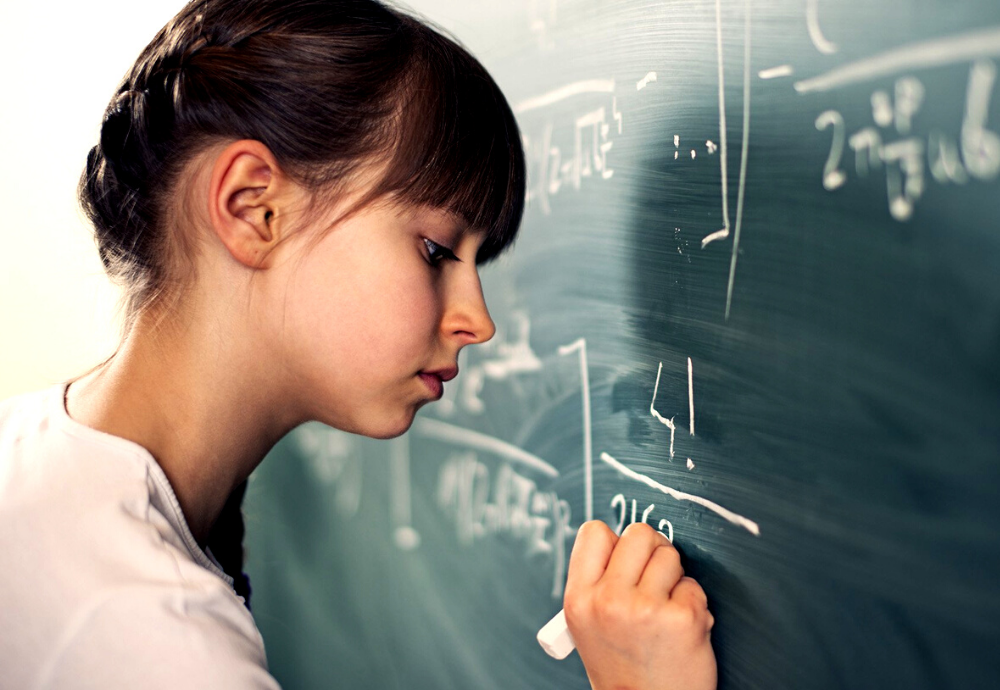 These questions are great practice for kids to review some of the things they have been learning in school. Math trivia for kids is also an excellent review if they are out of class right now or if you just want to have some fun learning. See how many you and your family can get correct! 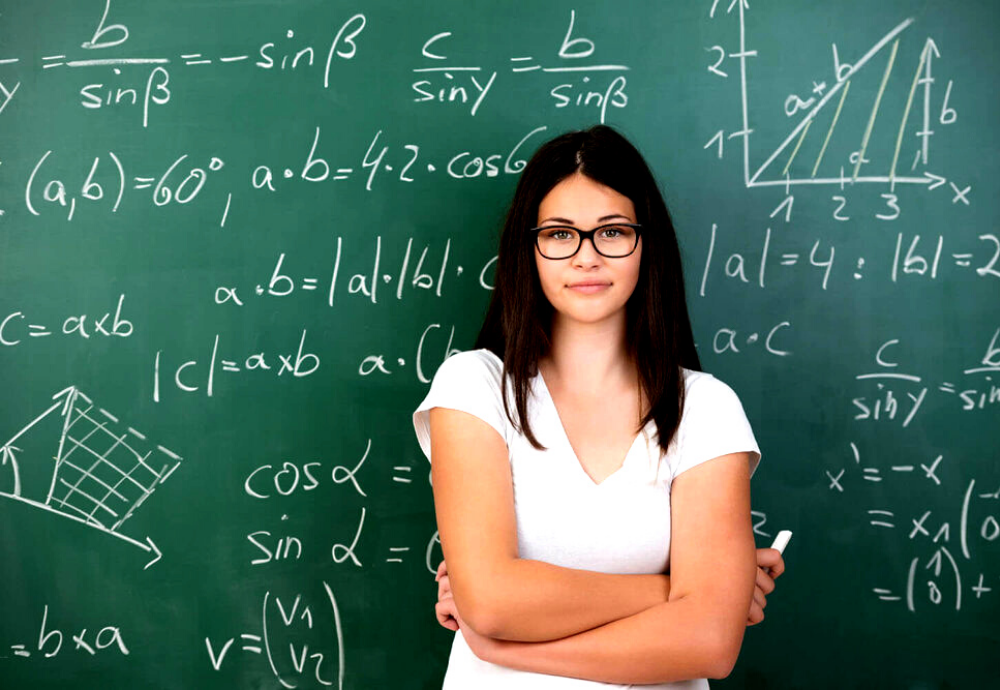 There is no need to do any solving for these questions. Here is some fun math history trivia you may not have learned before. So much time is spent learning how to solve problems; you may never have learned some of these fun facts. Memorize a few of them to share with friends, or see how many you already know.