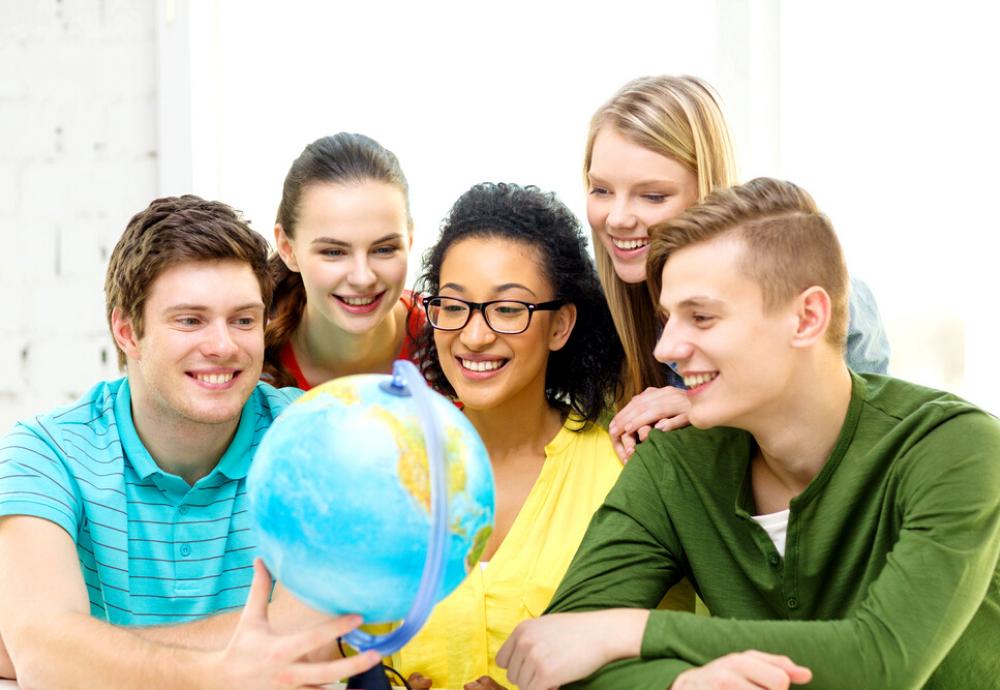 Trivia is all the rage right now. We love to see how much we know about various subjects. For this article on trivia facts, think back to your high school and college geography classes. You will probably be a front runner if you travel a great deal or have friends that do so. So, if you think you know about the world, test yourself with our geography trivia. We begin with some geography trivia facts as a warm-up. Then challenge you with geography trivia questions and answers. Next, we give you a chance to test yourself on your knowledge of world geography and U.S. geography with trivia questions with answers. Read on for fun and a great learning experience! 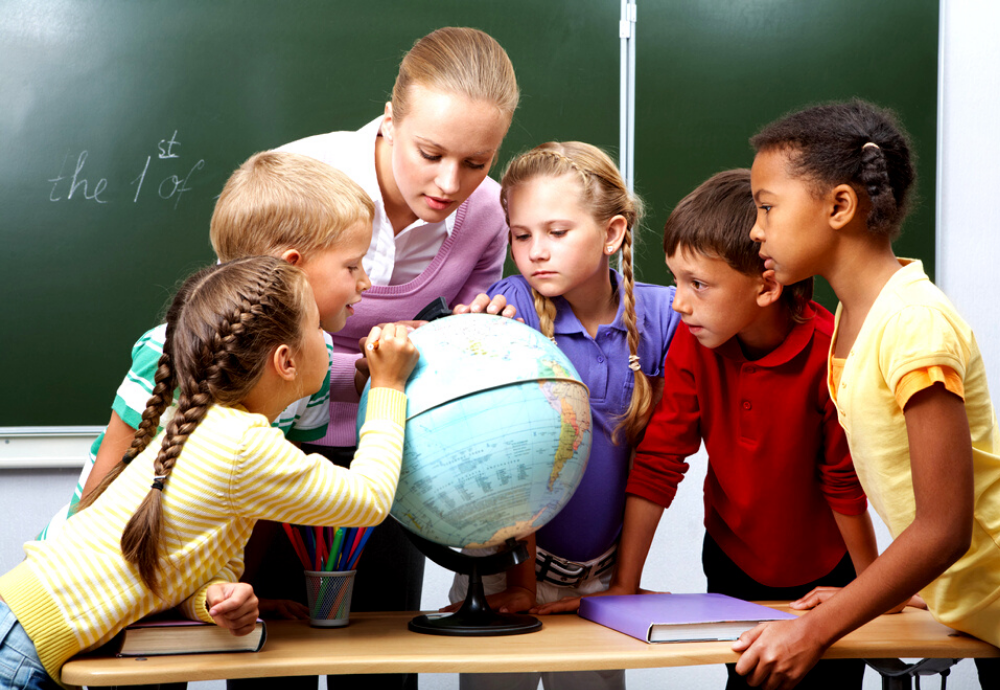 What we have here are some relatively obscure geography facts. See how many you already know. Our guess is very few. For example, did you know Alaska is the westernmost and northernmost state in the United States, but parts of Alaska are so far west that the state actually stretches into the eastern hemisphere, making it the easternmost state as well? 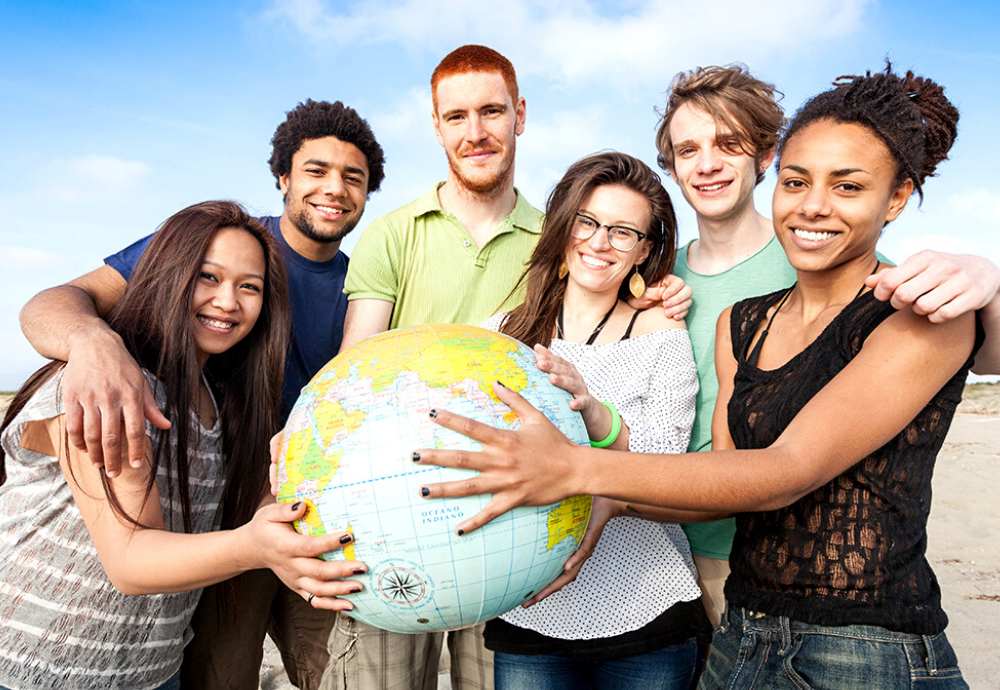 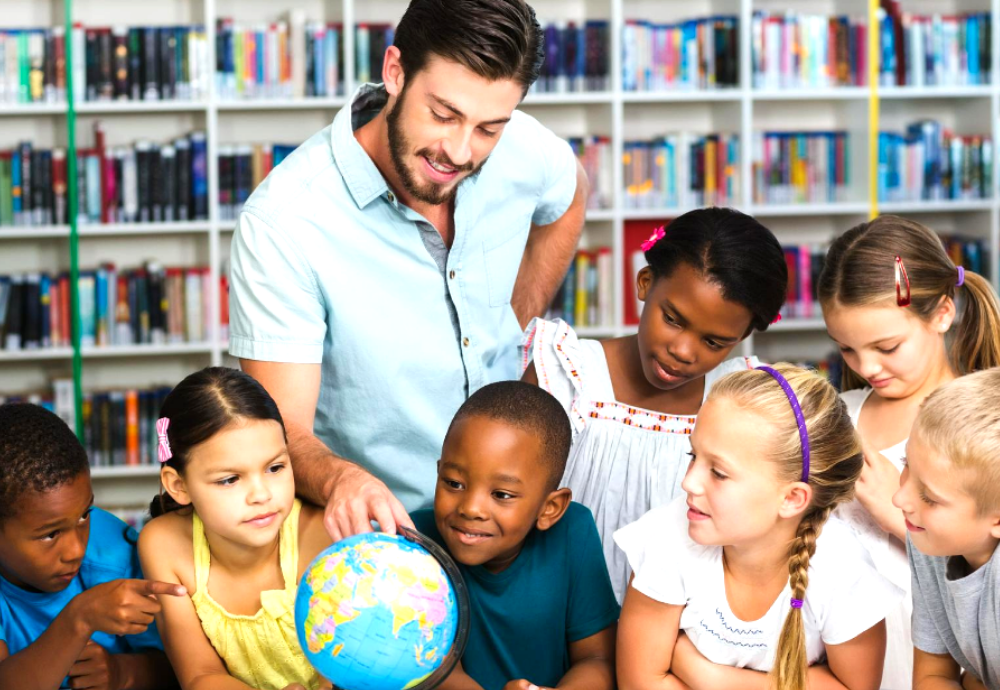 The United States is a vast country with many unusual geographic features. Our U.S. geography trivia has some fairly easy questions dealing with extremes such as highest, lowest, largest, and smallest, as well state capitals, mountain ranges, and names of bodies of water. See how many of these you remember and how many provide a surprise. 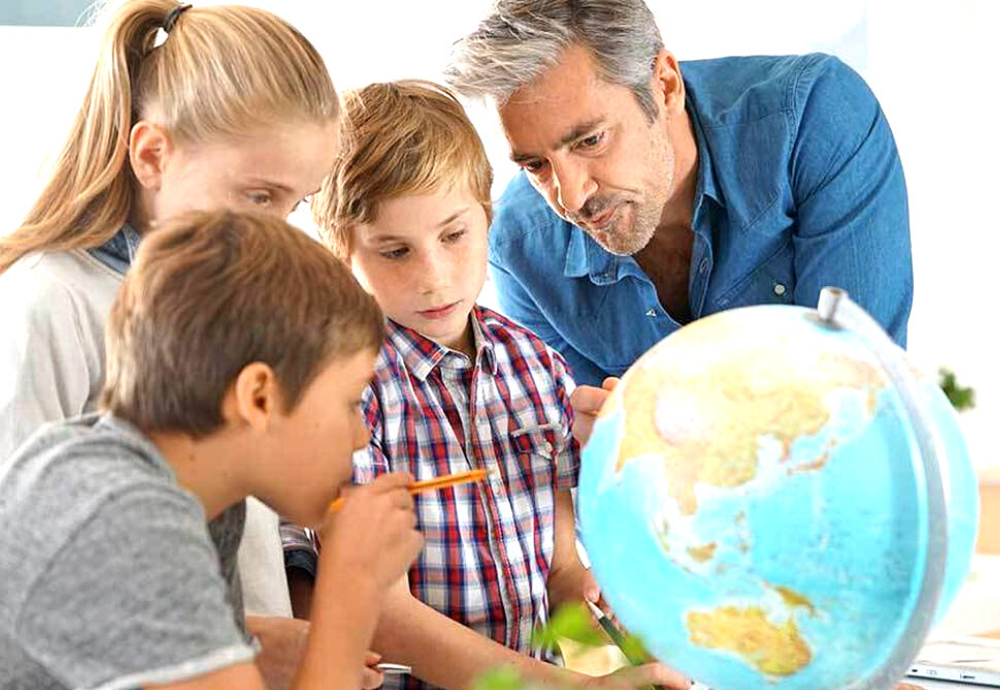 We live on a huge and amazing planet. Frequently, we think we know all about it and then discover a place or a piece of geographic trivia we have never heard of. The following world geography trivia should challenge you with some new and surprising facts about our world.

There you have it ¬¬– a collection of geography trivia that covers just about every area of the earth. We hope you have fun sharing your knowledge with your friends. Try challenging them with some of the trivia questions and answers. You could also use our geography trivia collection for a trivia team game night with your friends or family. Have fun!