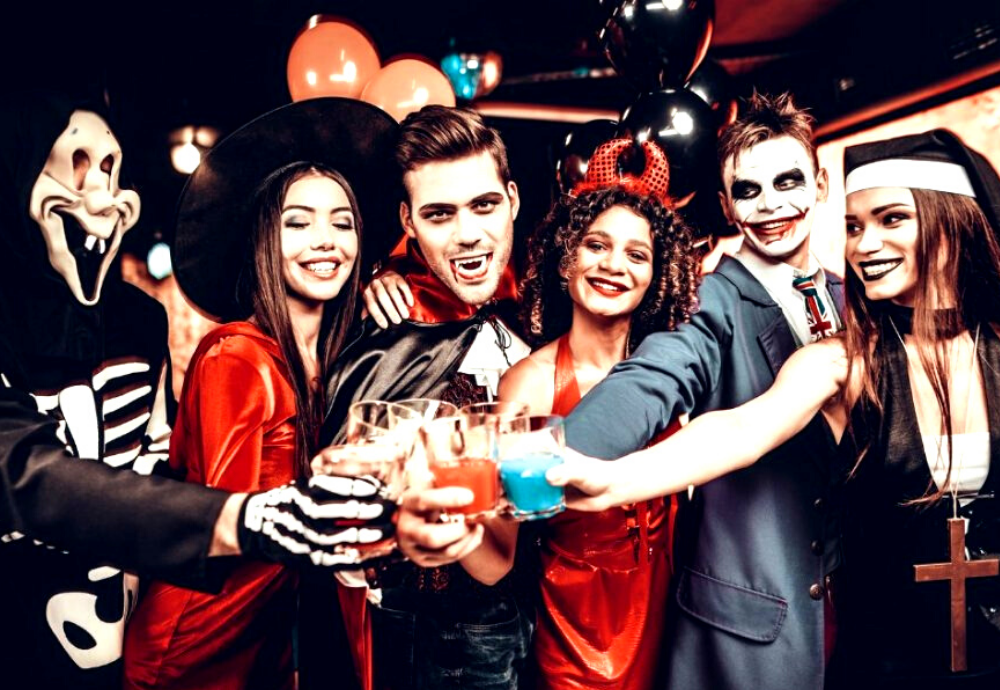 Halloween has increased in popularity with many countries around the world celebrating, although the dates and names for the celebration may vary. In the United States, Halloween celebrations occur on October 31. Latin American countries celebrate the Day of the Dead for three days from October 31 to November 2. Wherever you live, one of the major components of this celebration is a concentration upon skulls, skeletons, and things unexpected, unusual, and scary.

Active imaginations find it fun to share their thoughts and experiences in writing. However, it can be difficult coming up with an original idea. Our Halloween writing prompts are designed to get you started. In this article, you will find Halloween writing ideas, then some categorized story ideas. Next we have some Halloween story prompts that begin the story for you. If you like something really scary, we have creepy writing prompts. The article ends with Halloween writing activities suitable for families and classrooms; things to do that involve unique writing opportunities. Have fun and create something memorable related to this popular holiday. 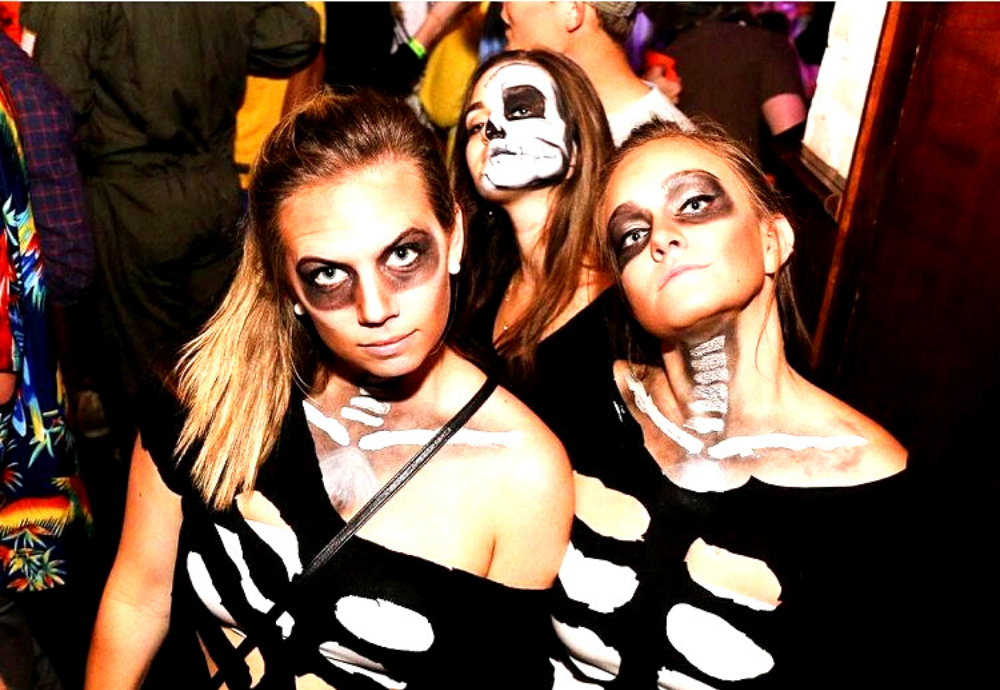 Sometimes all you need is a quick idea to kick-start your writing. Our Halloween writing ideas are designed to do just that. We have included scary, funny, and both the expected and unexpected. You are sure to find the perfect idea to get your story started. 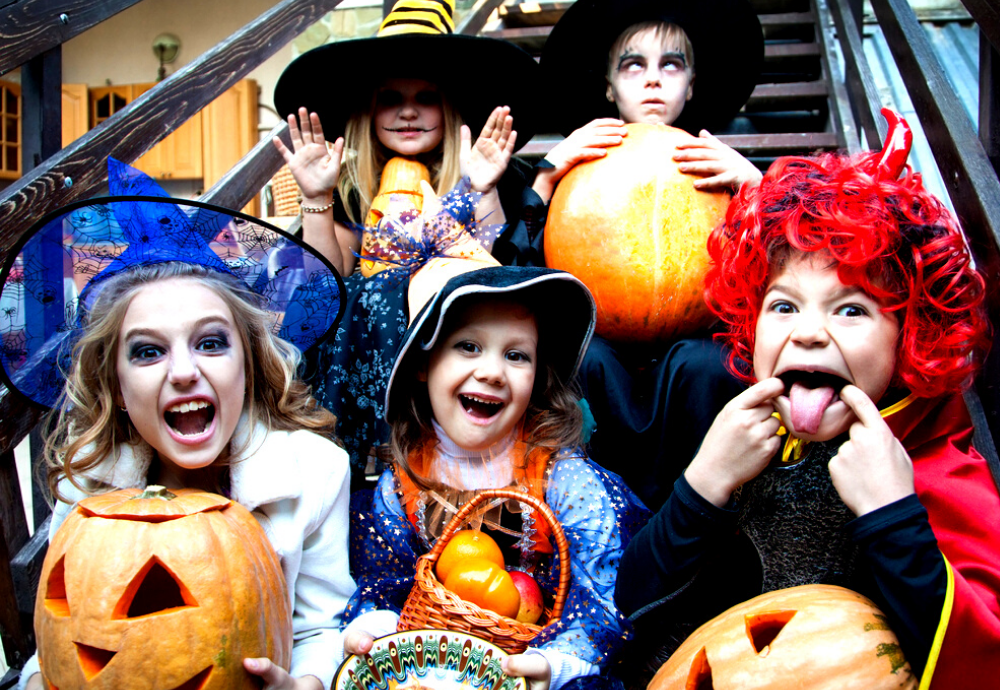 Sometimes you just need one good idea to get started on the perfect story. In this section, we give you Halloween story ideas to help you start writing with ease and creativity. 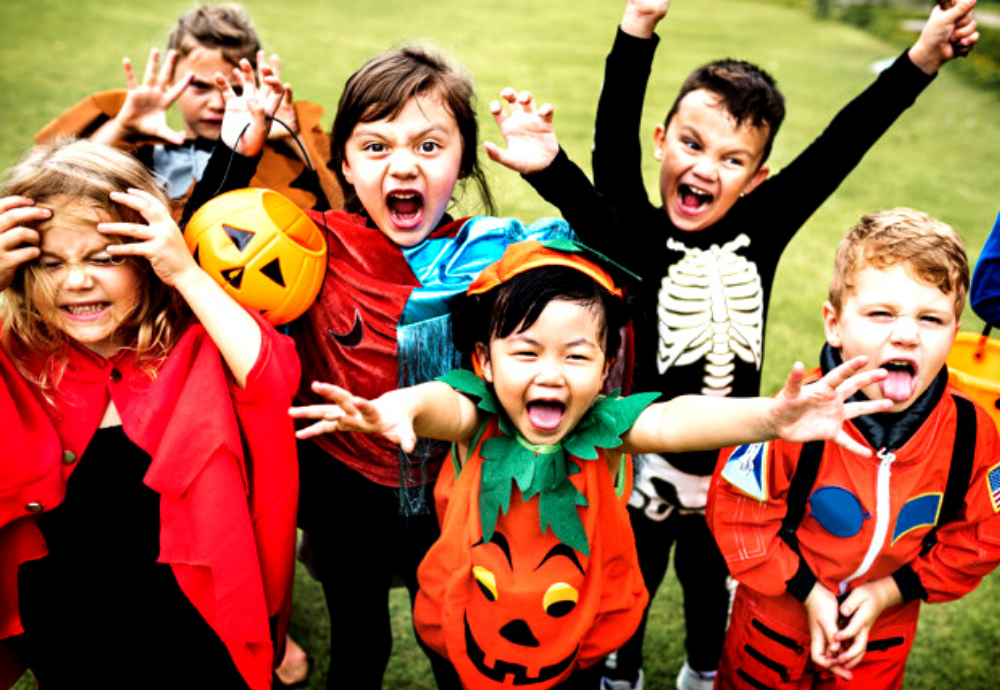 A story writing prompt is a brief passage of text that gives you a starting point for an original story. The first part of the story gives you just enough to picture the setting and characters. From there, you write your original story. The following Halloween story prompts could take several directions and become either a scary, humorous, or intriguing piece of writing. 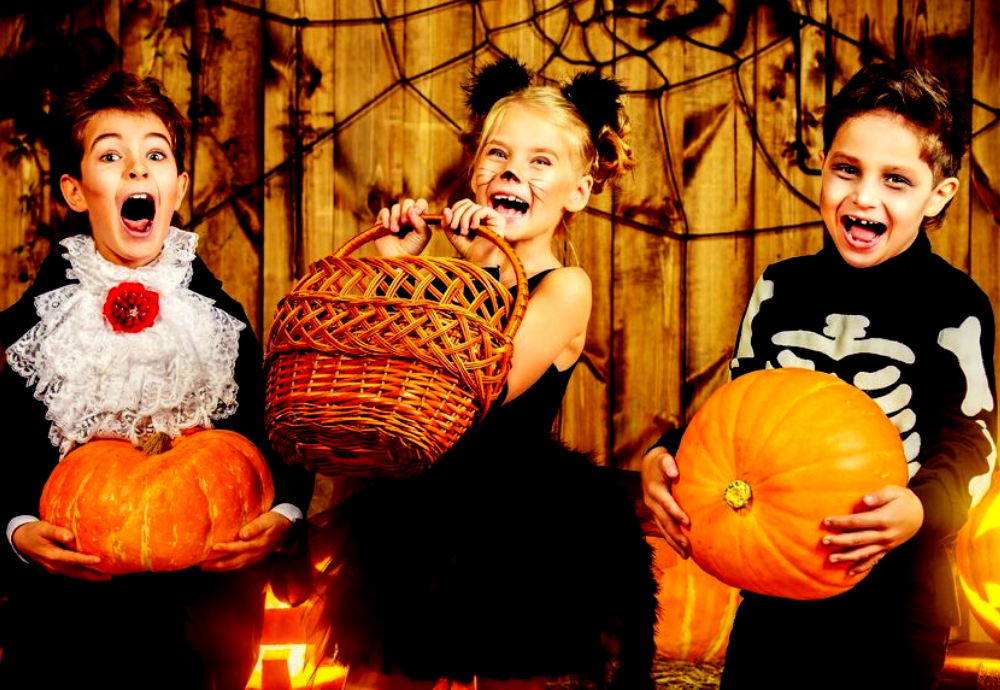 Halloween is associated with frightful beings and happenings. We have collected some creepy writing prompts to help you find the perfect scary story. Four of them are relatively long. Then we share a list of creepy short writing prompts. Are you brave enough to read them? 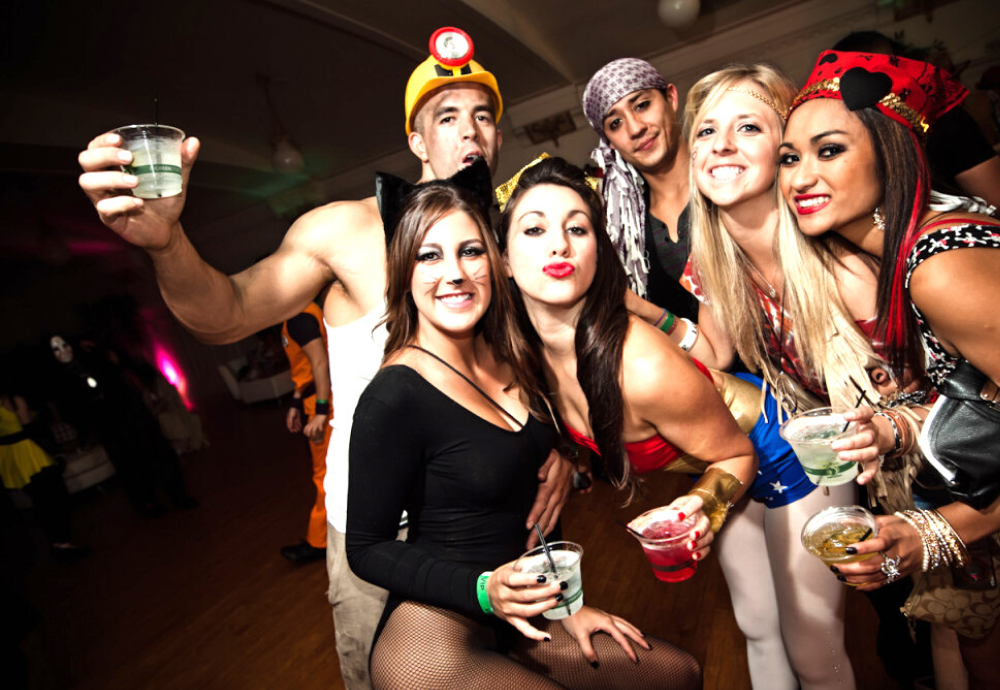 Halloween story telling remains part Halloween celebrations, especially with children and teens. Whether you are a teacher seeking suggestions, an author looking for ideas, or simply someone who likes to tell a good story, our Halloween writing prompts will get you started writing something to increase the enjoyment of this annual celebration. Start writing!

Categories: For Adults, For Kids