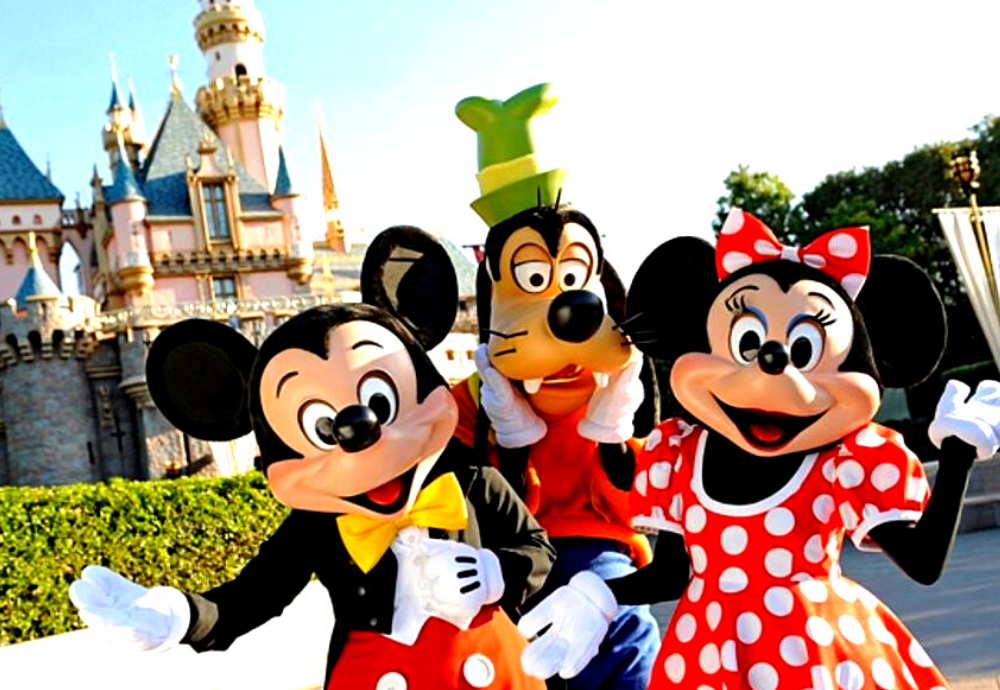 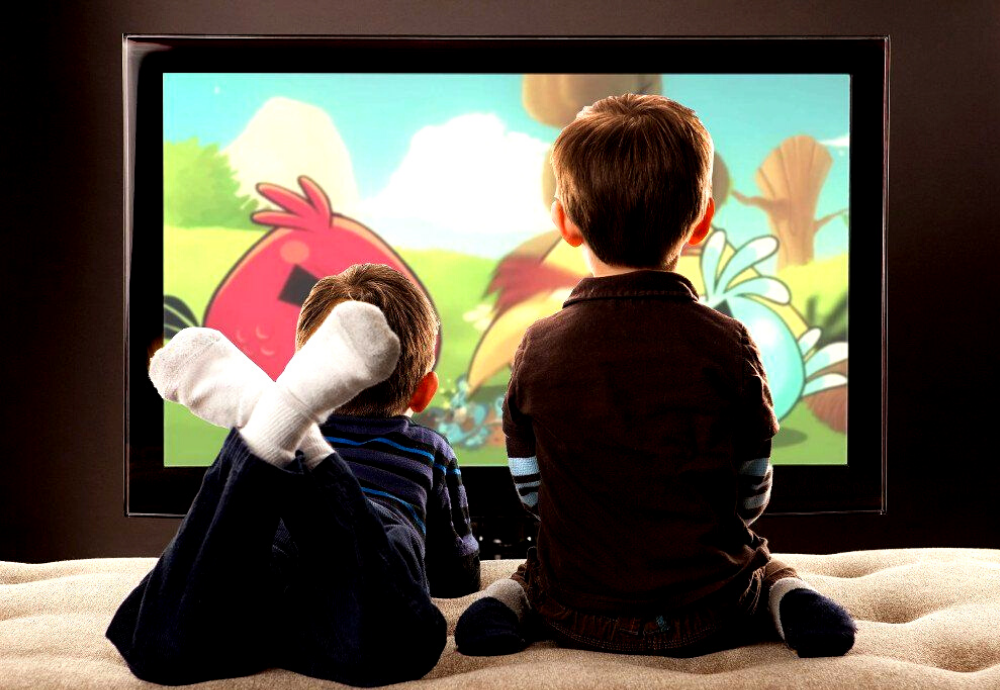 When you think of cartoon classics, the Simpsons and the Flintstones immediately come to mind. We get you started right with these intriguing lists of classic cartoon trivia questions. 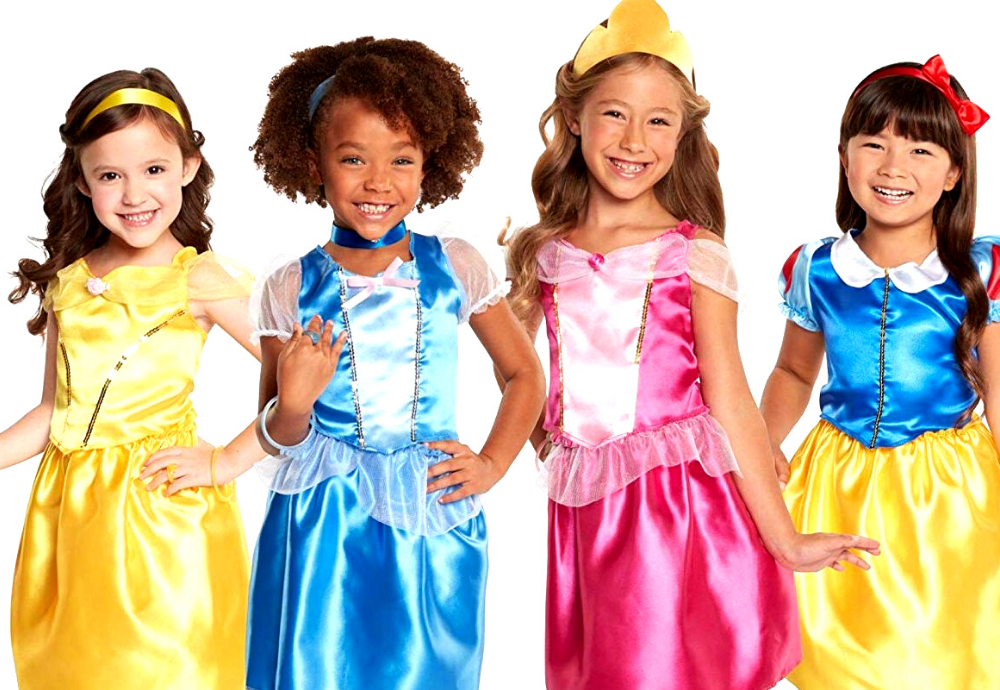 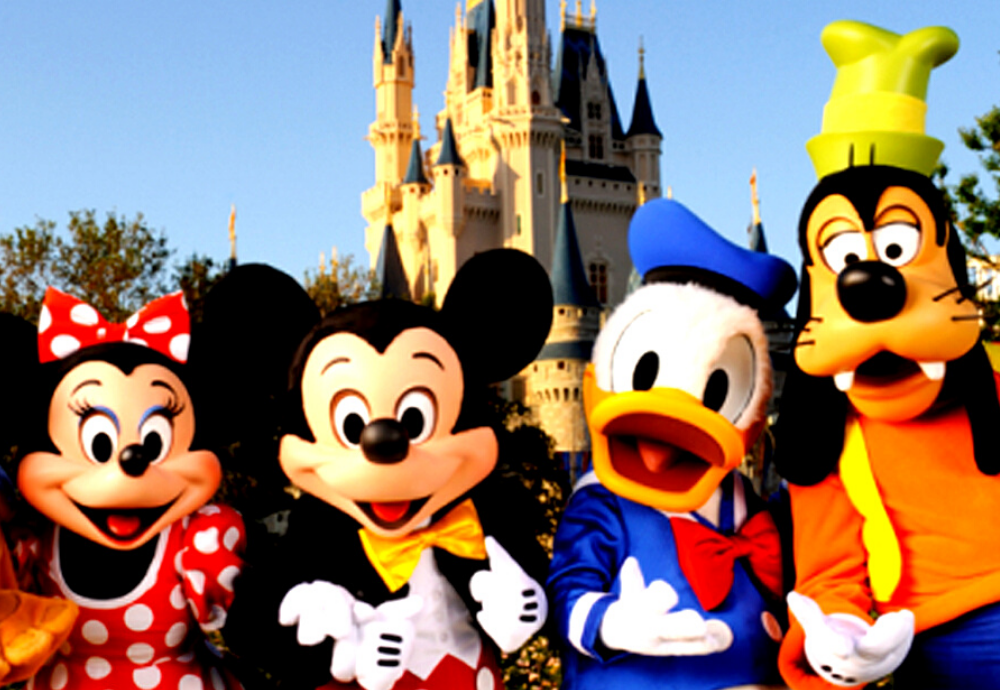 Disney gave birth to some of the most iconic cartoon characters, shows, and movies. You can feel like a kid once again by tackling this engaging list of Disney cartoon trivia questions. 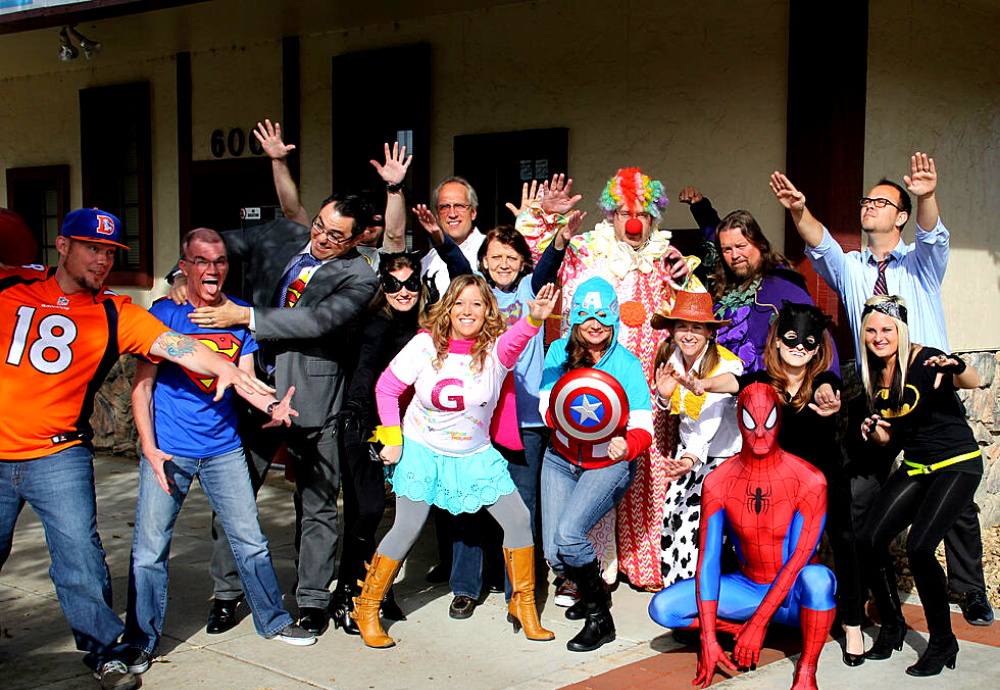 The 90s were an iconic decade for cartoons. You could educate yourself on science topics when watching Magic School Bus. Teenage Mutant Ninja Turtles provided you the rush of becoming a superhero. CatDog always delivered a much-needed laugh at the end of the day. You can certainly test your knowledge with these interesting 90s cartoon trivia questions.

You can bring life back to trivia night by utilizing this list of 80 cartoon questions. This cartoon trivia challenge might bring back the nostalgia and influence you to go back and watch some of your favorite classics!