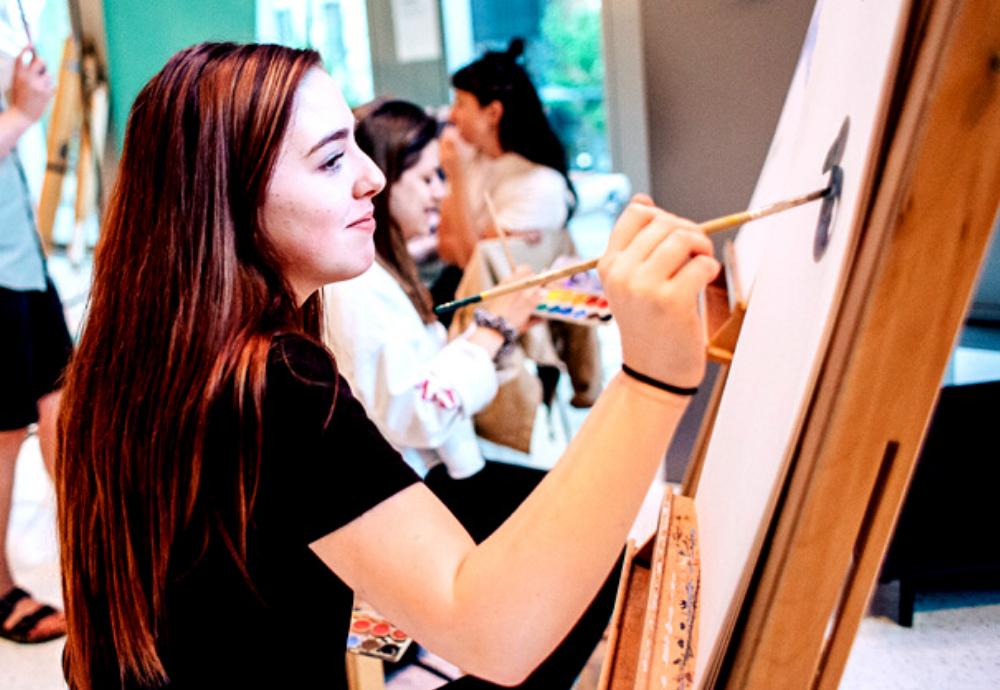 There are two constants when it comes to art:

One is that it’s completely subjective. Everyone has their own interpretation of each piece, and everyone takes something different away with them.

The second is that the facts about works of art and the artists remain the same throughout history. To test your knowledge on those facts, we’ve rounded up dozens of art trivia questions. Good luck! 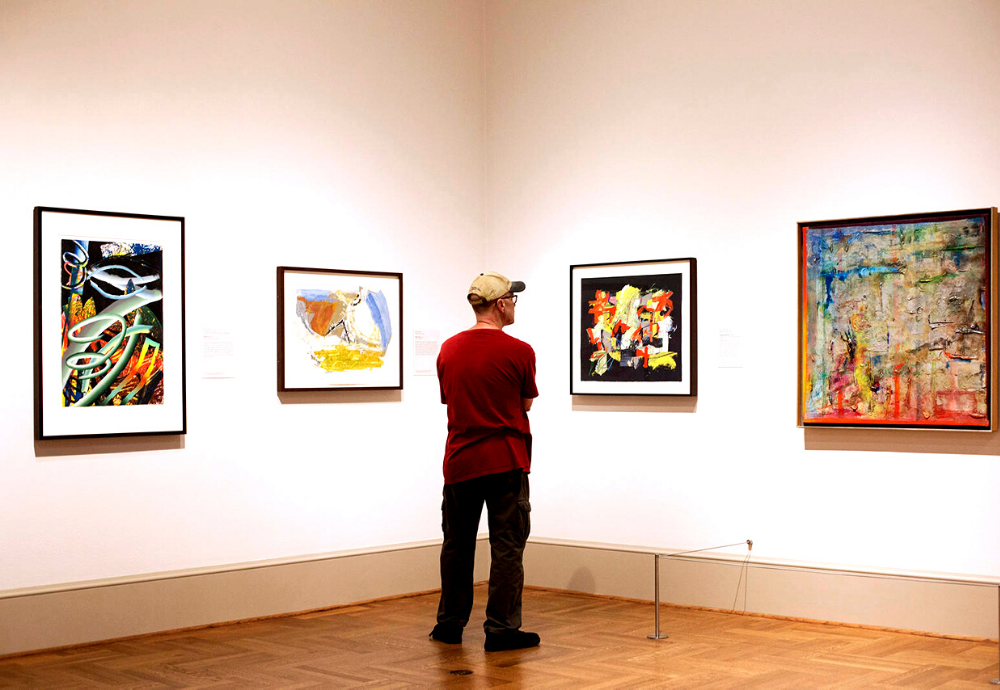 Once upon a time, someone somewhere started marking up a cave wall with a rock, and art was born. A lot—and by a lot, we mean an unearthly amount—of art has been created ever since. 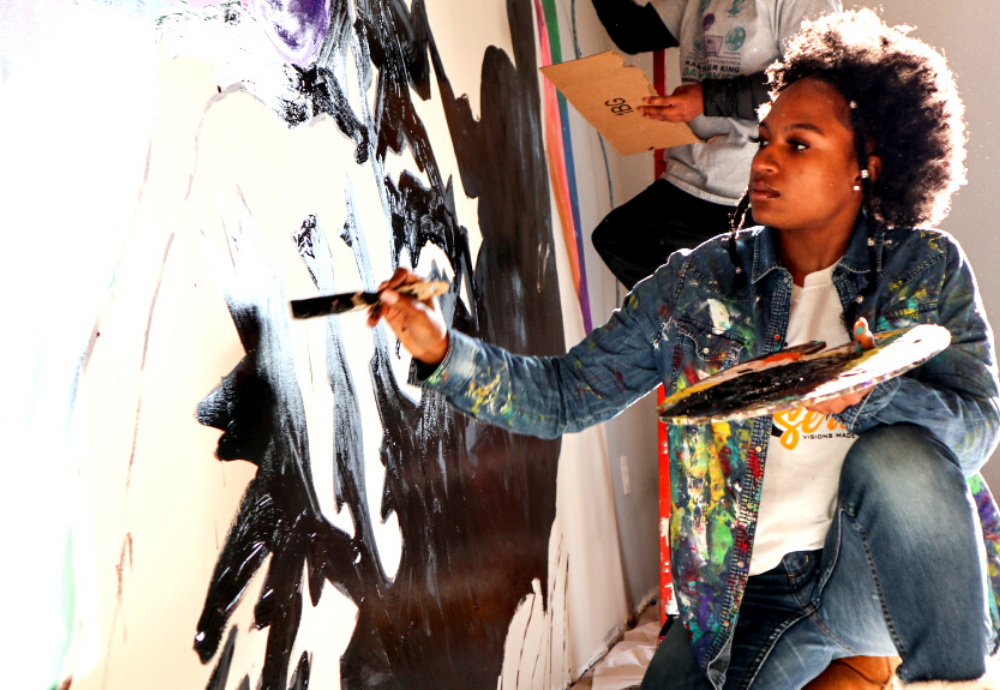 With so many names, dates, times, and masterpieces to remember, art trivia can be challenging. Here are a few easy art trivia questions to give your brain a break: 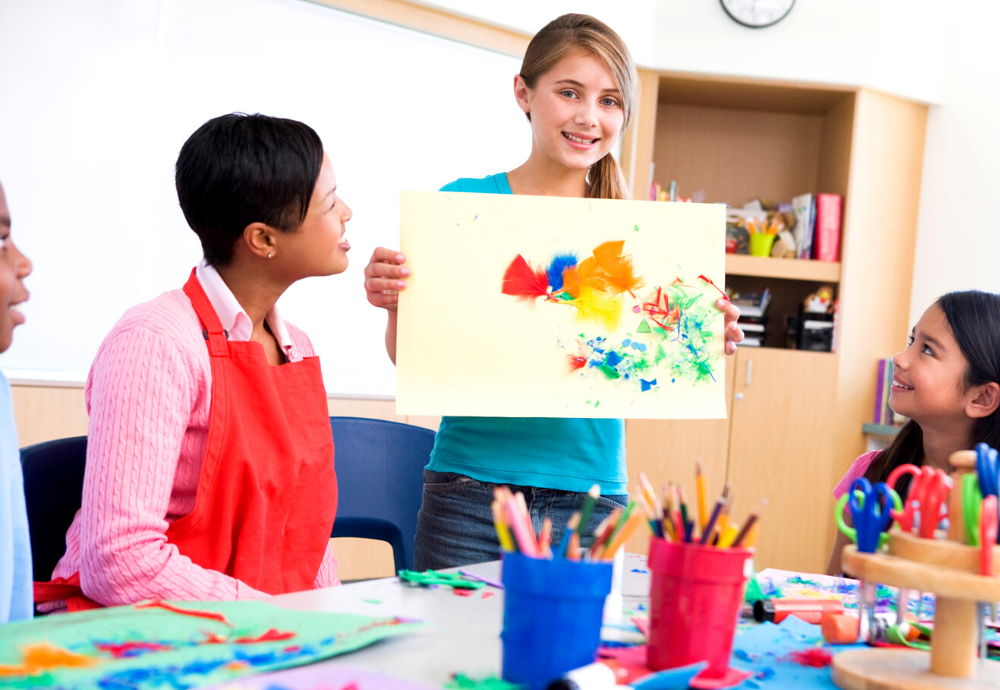 The most famous artists led the most interesting (and not so interesting) lives. Let’s see how much you know about their birthplaces, mishaps, quirks, and most pivotal masterpieces: 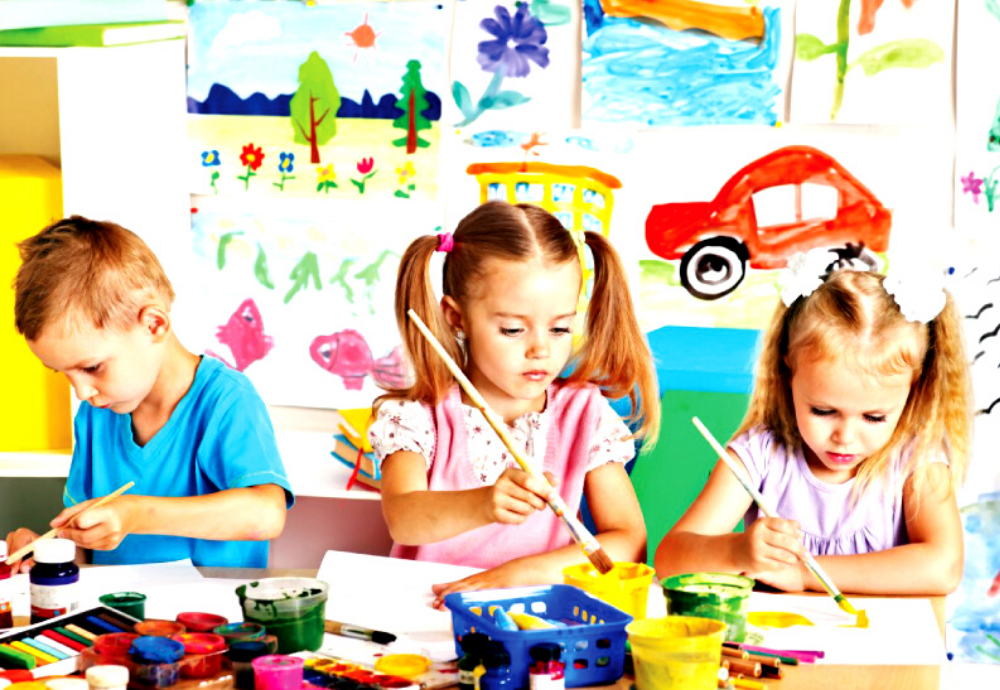 Art is for everyone, including kids! In fact, when it comes to art, the earlier you learn and practice it, the better. If you have any young artists in your family, see if you can test their knowledge with these art trivia questions for kids.

Or, you use them to see if you could pass an elementary school art quiz! 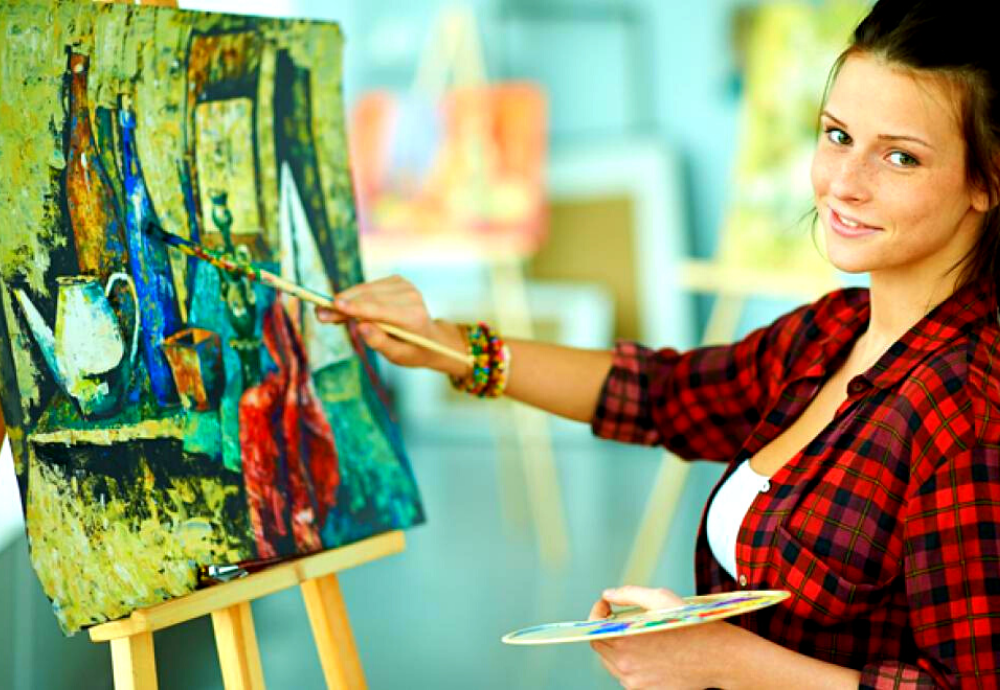 Now it’s time to test the knowledge of the seasoned art historians and art lovers alike. Depending on what you know about the different artists and periods throughout history, these art trivia questions will either stretch your brain or seem impossibly easy.

Let’s see what you’ve got! 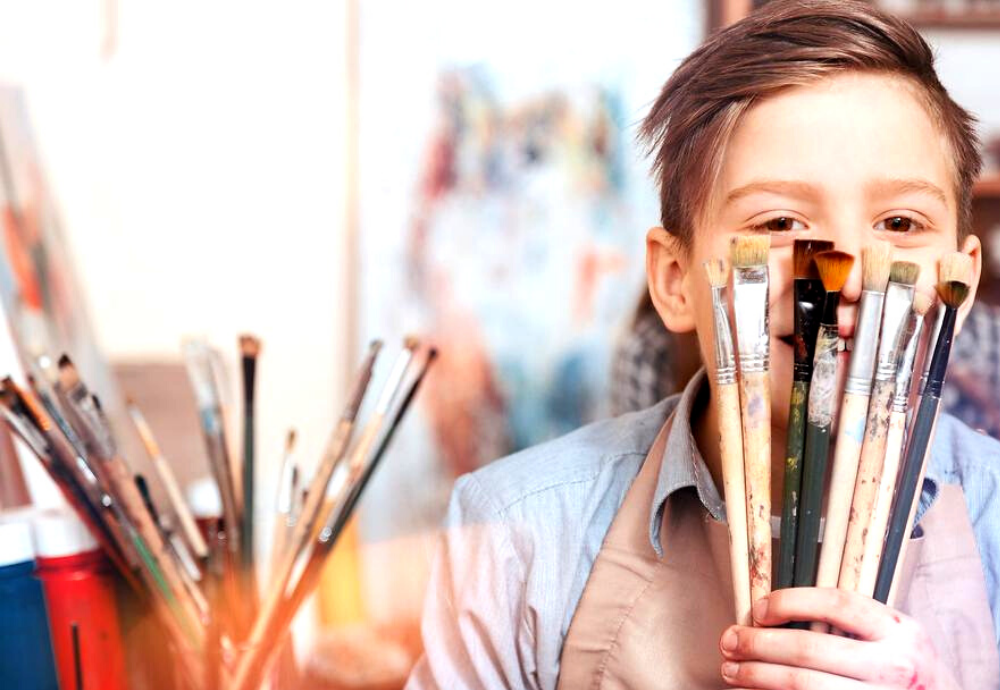 Art is one of those subjects with never-ending fascinating information. There’s so much to learn about the different types of art, materials, mediums, pieces, artists, movements, history, and so on, that you may not know where to start. Of course, you could always start by taking an art class!

But who has the time? In lieu of an art class, we’ve rounded up a bunch of fun art facts to get you started. Let’s put your knowledge of art and all its forms to the test by seeing how many of these facts you and your friends know:

It doesn’t matter if you’re a talented artist or appreciate the art and the history behind it. Art is for everyone. Each piece of art serves as a timeless reminder of what was and what could be, which is why we should never stop showing our appreciation for it and learning about it.