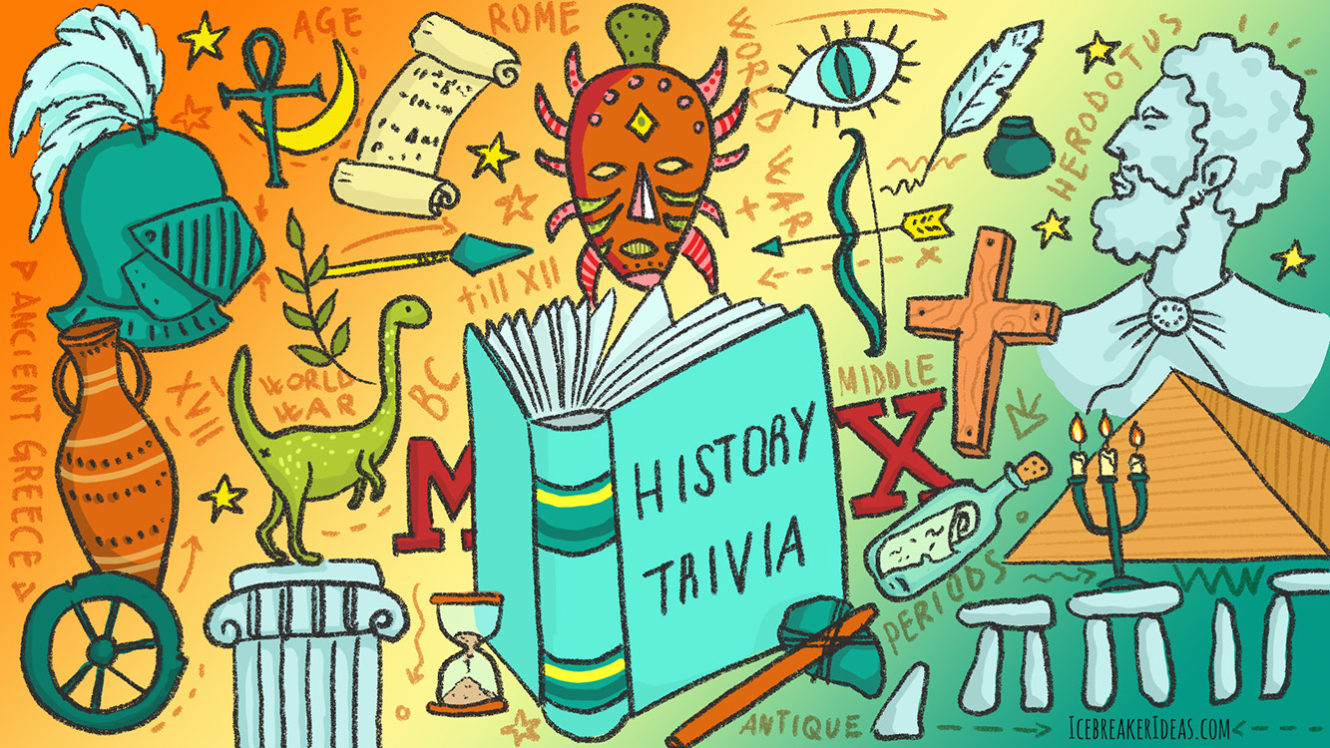 History is the source of fascination for many people as one can see how events from so long ago have shaped and still affects the society that we live in today. In Historical accounts, we are presented with fun facts and amazing firsts. History also never forgets the extremes like the bests and worsts of human civilization. It is definitely a thing of beauty and worthy of study and appreciation.

This trivia is for history enthusiasts, self-declared history nerds, and even regular member of our society who have a penchant for things in the past.

In celebration of history’s importance, here is a history trivia for us to marvel in past glory: 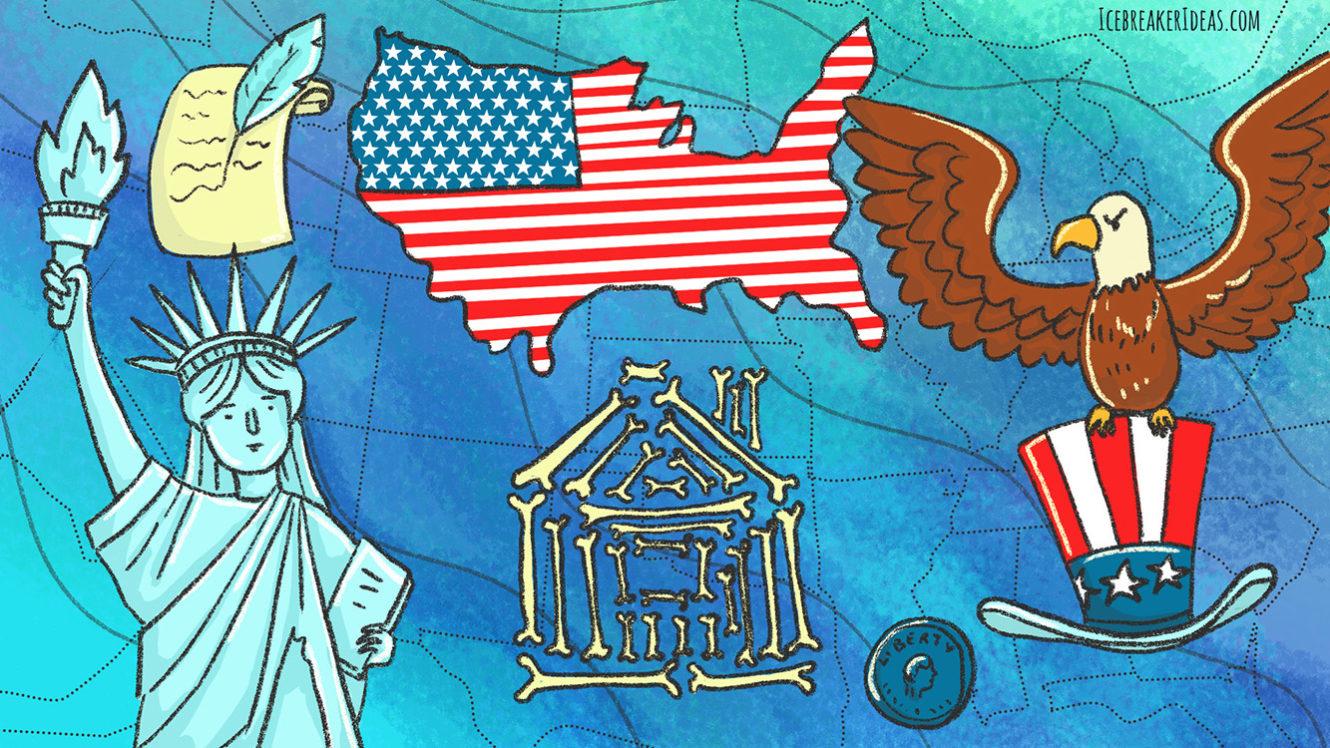 Just like its flag, American History is beaming with stars and proud moments. Among other things, interesting facts about US presidents are not in short supply. 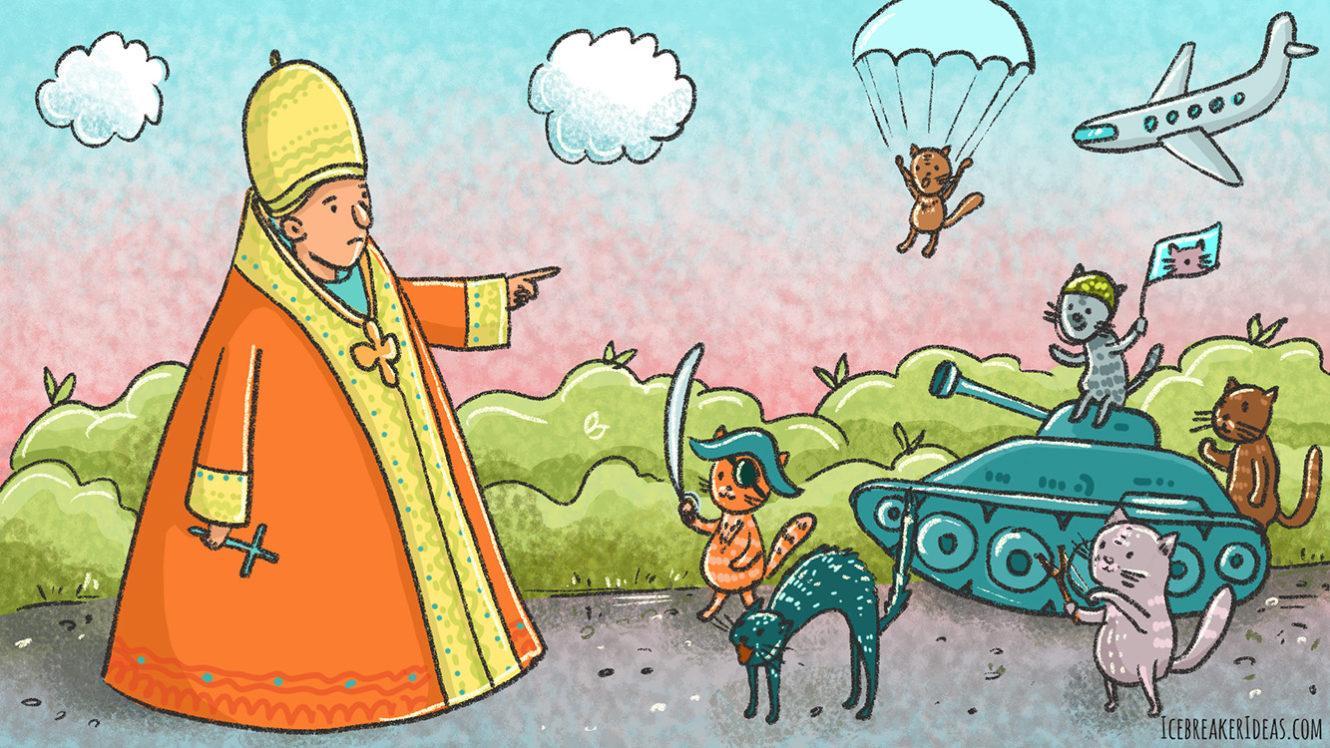 Each country has a rich history worthy of our fascination. What is even more interesting is the intertwined histories of all these countries. Indeed, the world is a community and the decisions of the past shaped the world we have today. From fun facts and shocking events, world history is sure to entice your minds.

The freedom and rights women are enjoying today are achieved by these brave and trailblazing women. Little girls and women alike are sure to be inspired by these amazing women of the past. 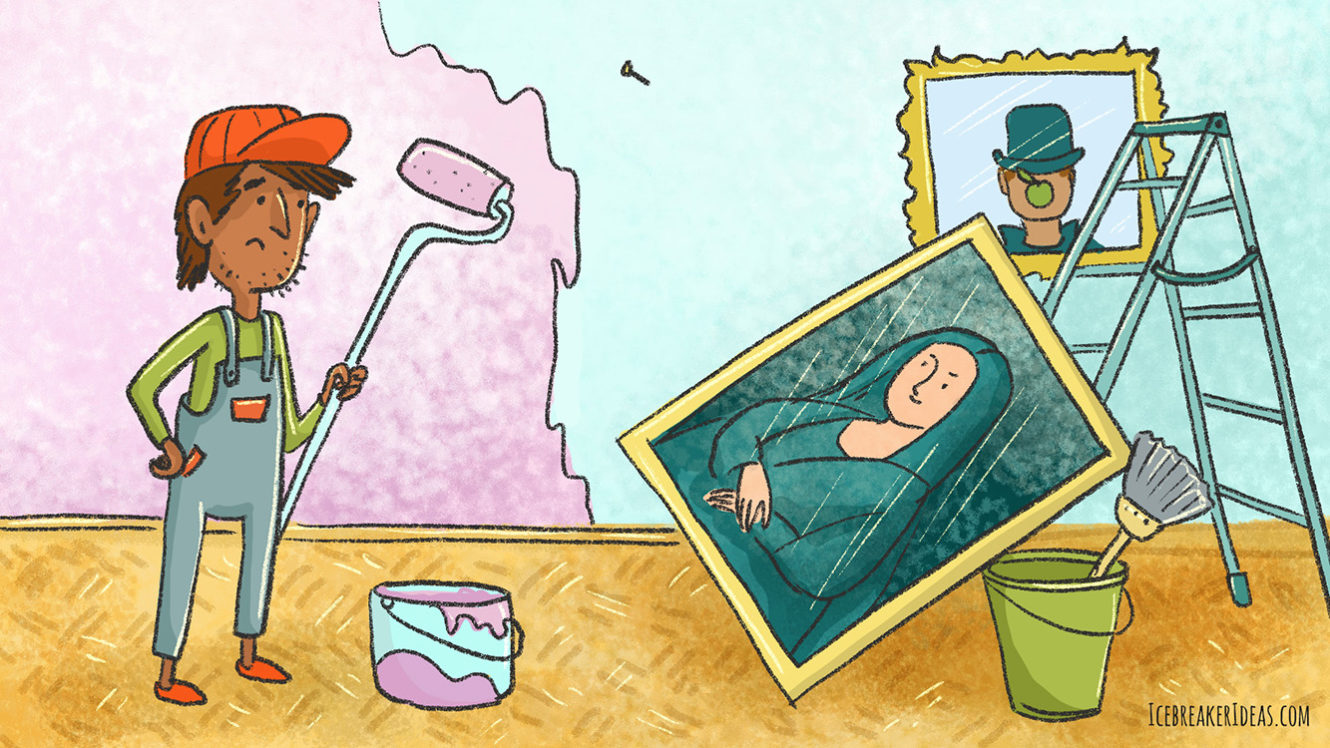 They say that art is imitation of life itself. This is why if we truly want to have a deeper understanding of history and the way of life back then, we have to study art history. This collection of questions is a treat in itself. This is truly a creative way to glance at the past.