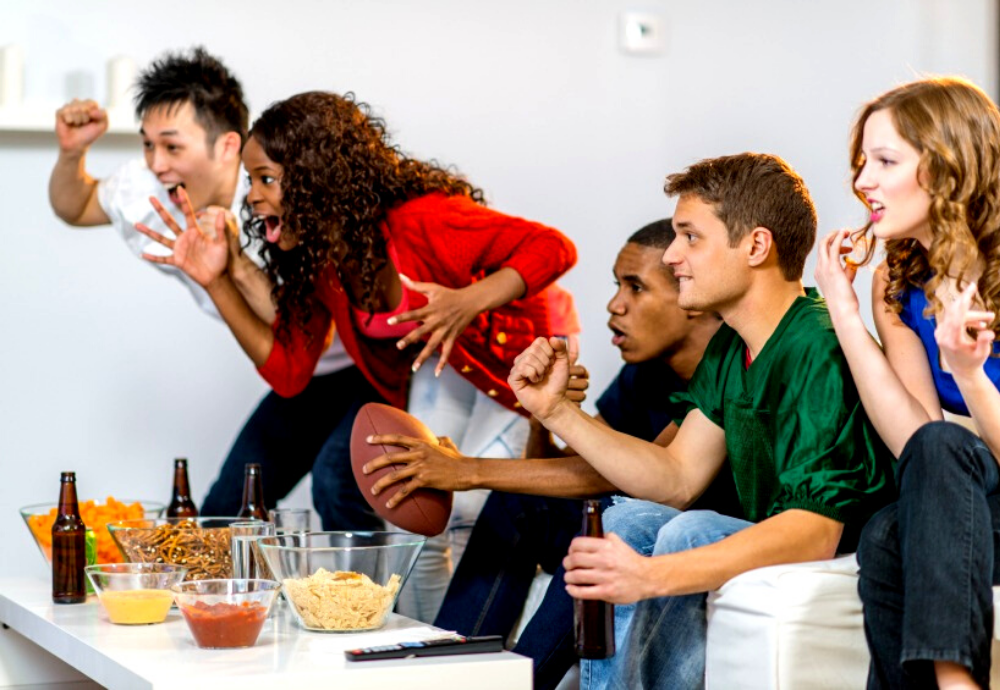 The Superbowl is an American pastime. You get together with friends and family, snack on yummy foods, and cheer your favorite team to victory.

A great activity to spruce up your Super Bowl party is to invite your guests to join in on a fun game of Super Bowl trivia. Try these fun questions using a Super Bowl trivia quiz, including some for people without advanced knowledge of the Superbowl, as well as trivia for kids. 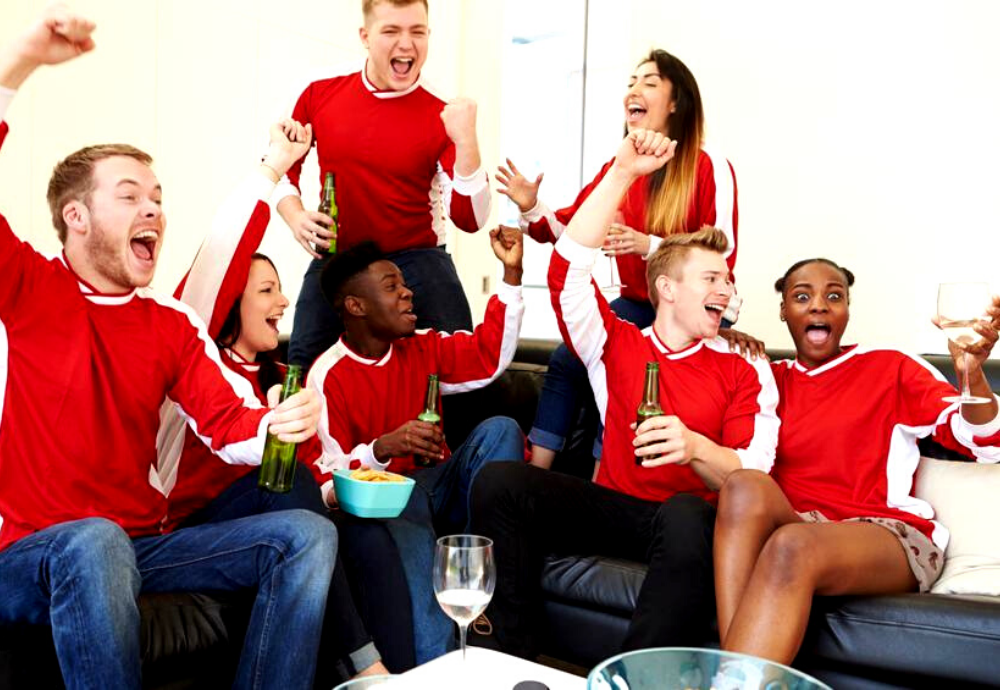 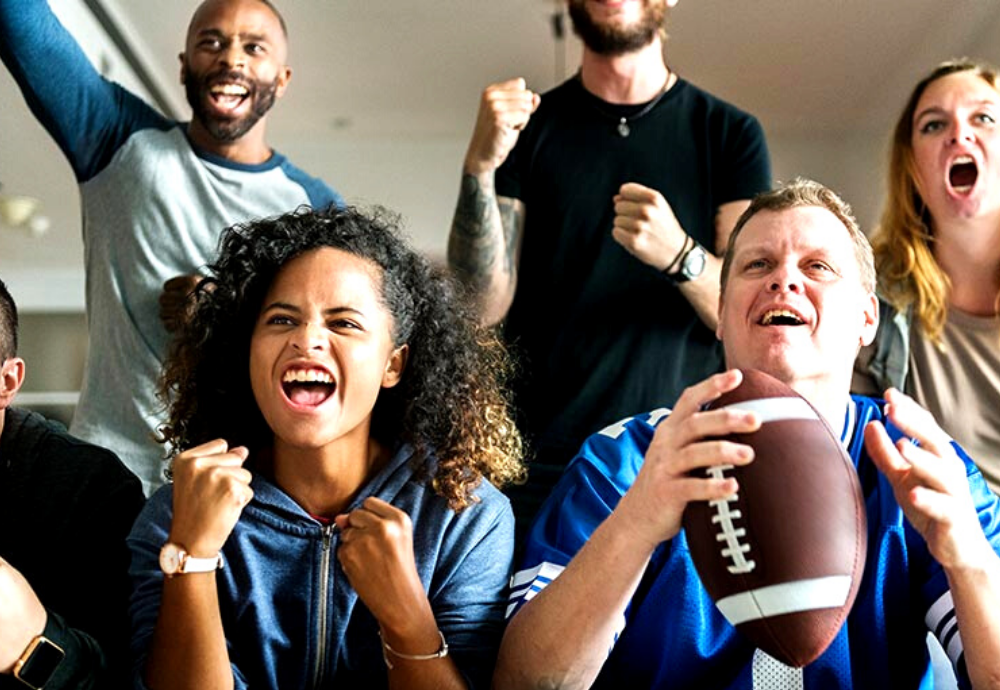 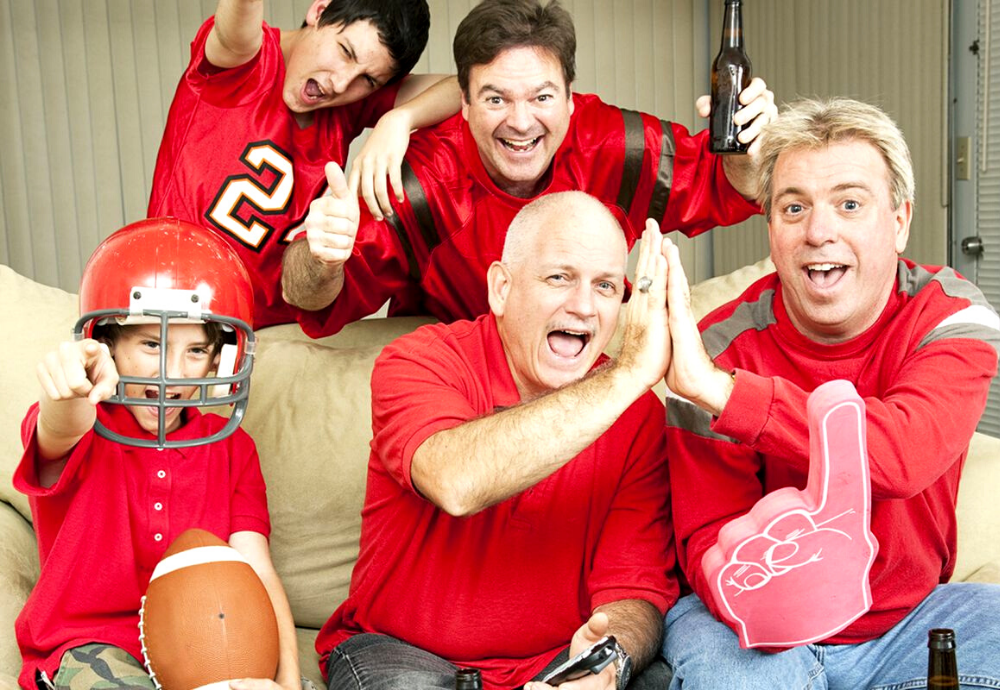