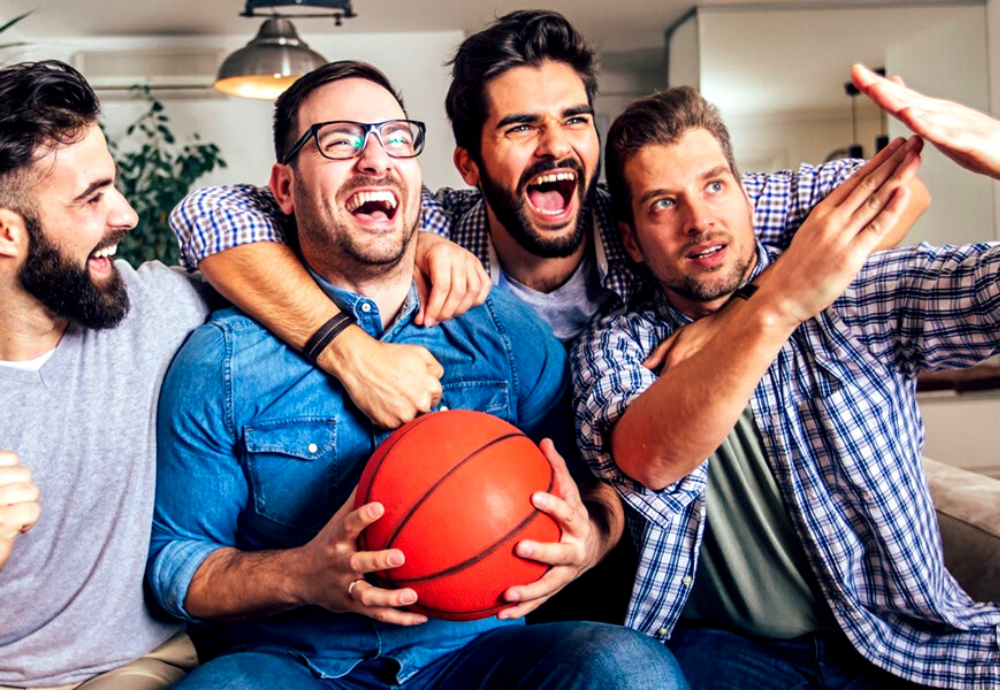 The NBA has always been an entertaining league to watch. With the rise of social media and the increase in athleticism, the association gathers more attention than ever. A lot has changed in the league’s history, including entertainment value, game speed, and exciting personalities.

Are you looking to expand your knowledge of the league? Try tackling this list of 80 NBA trivia questions and answers. After your team gets through this collection of questions, you will be an expert on the NBA. 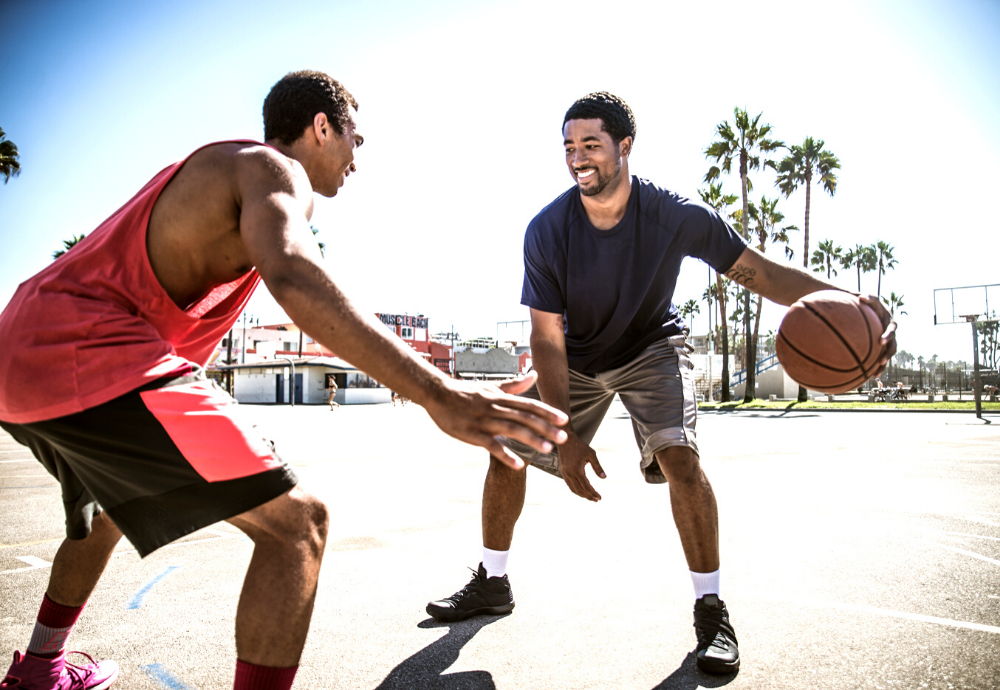 The NBA saw many transcendent talents come through its league. The players make the league so entertaining to watch, which is why we laid out these challenging NBA player trivia questions for you. 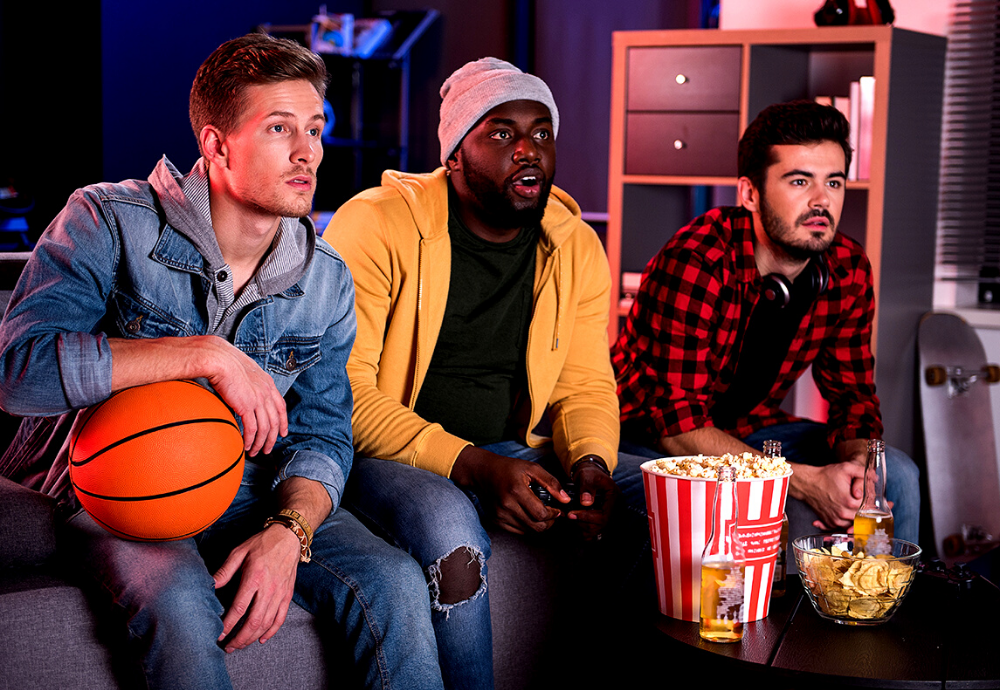 How much do you really know about the NBA? Below we dive into the more obscure aspects of the league’s history, including nicknames, key ownership figures, and specific dates. Answer these hard NBA trivia questions to expand your knowledge of the league. 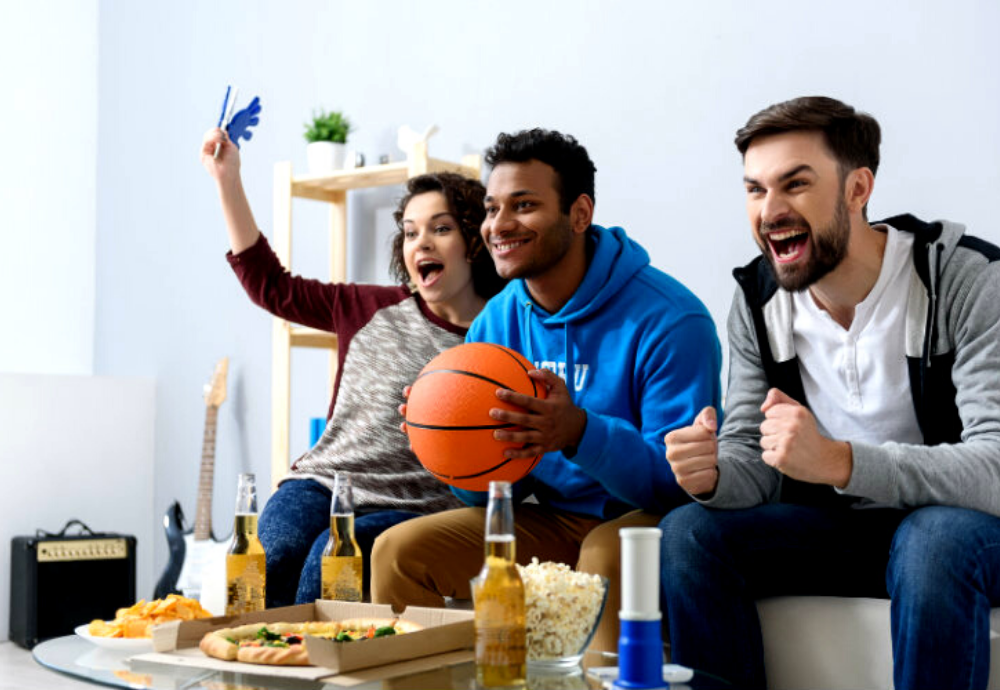 The NBA finals are where the legends are born. You can make yourself a trivia expert by attacking these NBA finals trivia questions below. 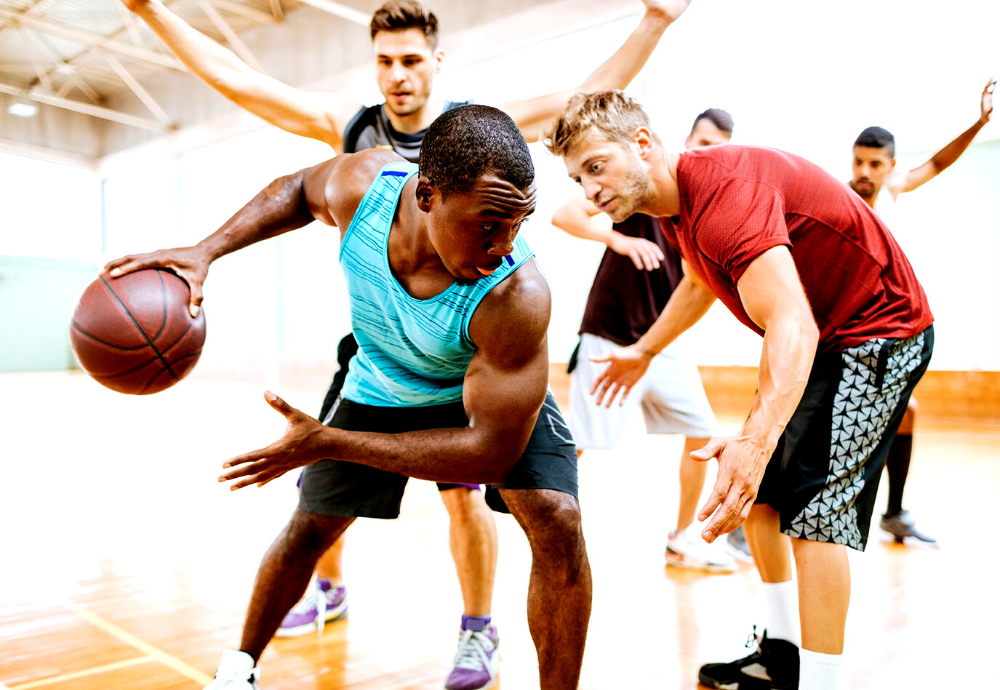 The league has evolved over its long history. The game’s speed increases, the players become more athletic, and the entertainment component has grown significantly. Check out some of these interesting NBA history trivia questions below.

Trivia games are always entertaining, especially when it comes to sports. Broaden your knowledge of the NBA and have some fun with this intriguing list of basketball trivia!