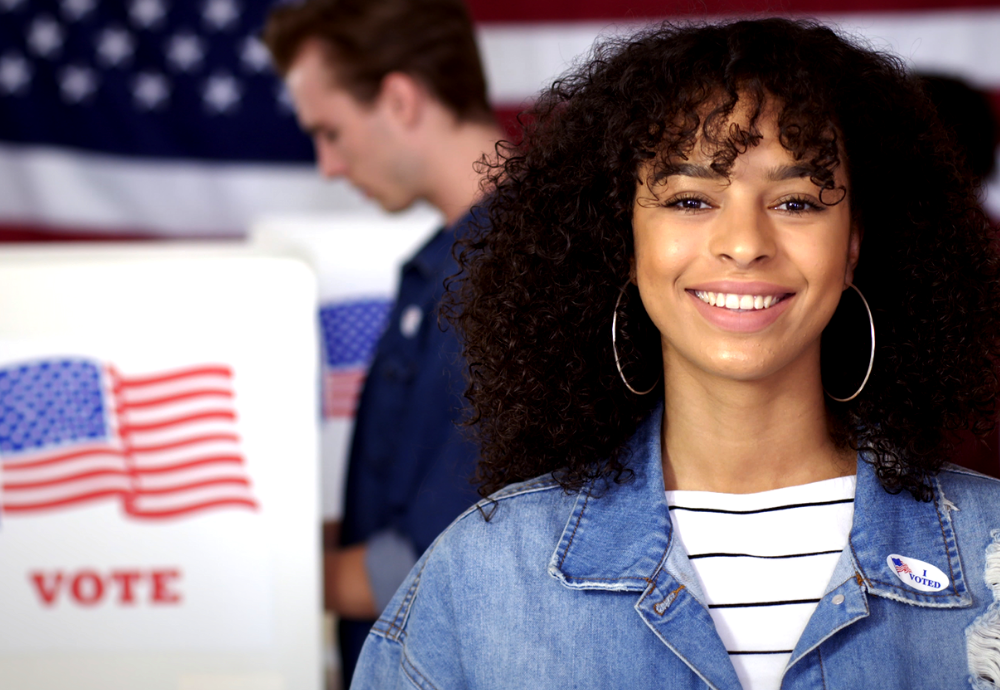 As the 2020 United States Presidential election draws ever nearer, many are attempting to learn more about the government and the election system. As such, there’s never been a better time to familiarize yourself with fun presidential trivia questions.

You can use the following questions and answers to engage friends, family members, and coworkers. Not only can these informational tidbits help you break the ice, but they may also help you to feel more confident when you submit your vote this November.

Without further ado, let’s explore some of the best presidential trivia questions and answers! 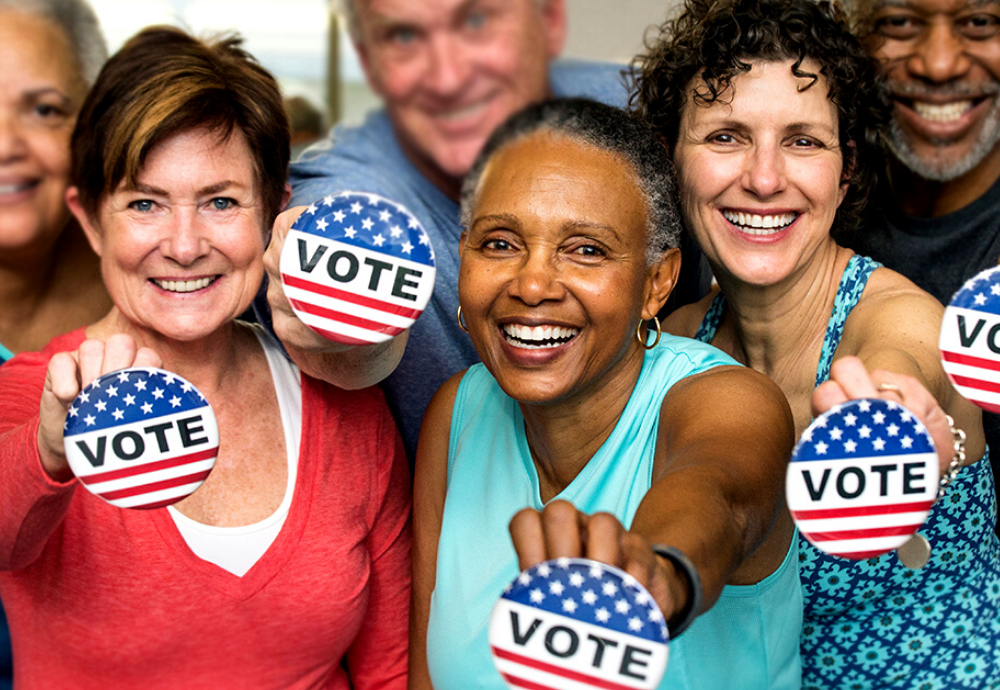 There have been 44 unique US Presidents over the last few centuries, and each one is notable for at least one particular trait or accomplishment. Do you know which president never ended up getting married, or which one only served for a month? If not, keep on reading! 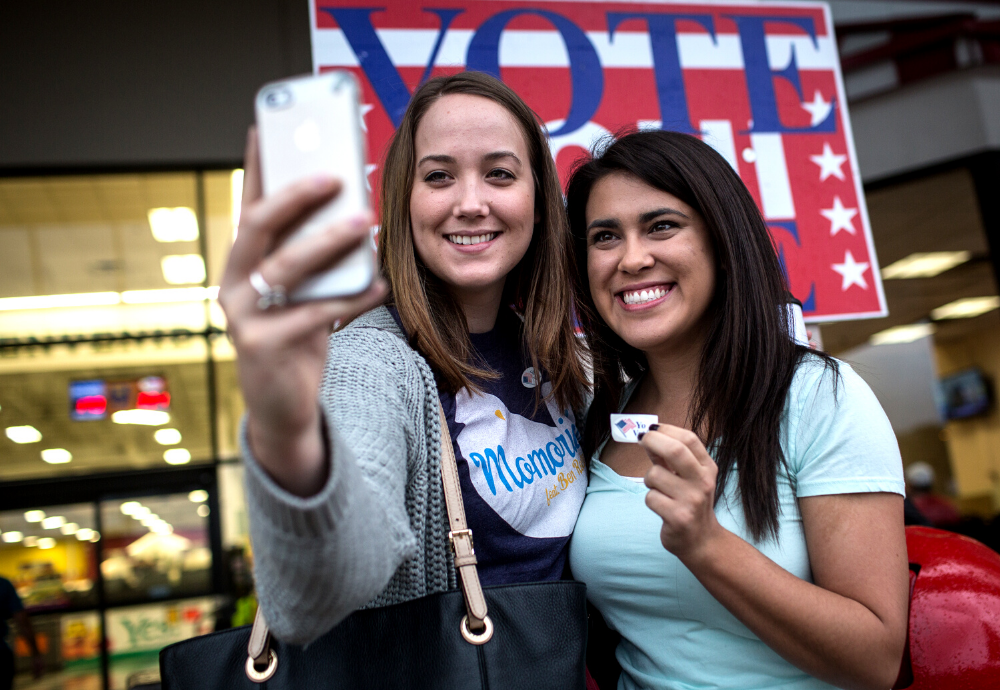 The election process can be a little mysterious and confusing, especially if you’re not familiar with US election history. Do you know why the US Presidential election is held in early November every four years? The answer may surprise you! 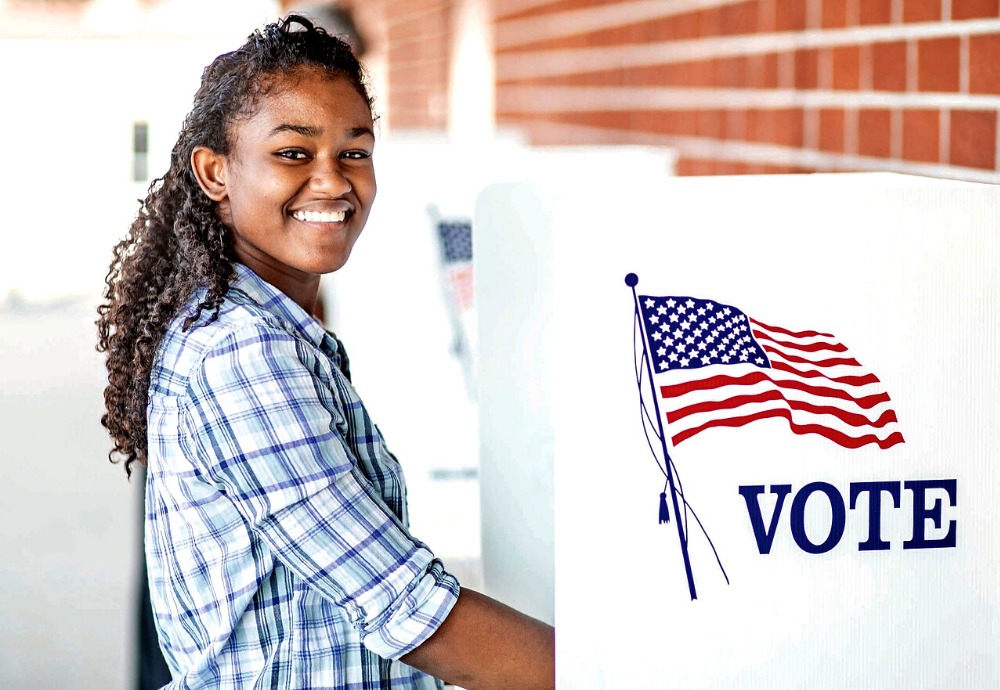 Watching a President’s inauguration has become a bi-decade tradition that fascinates Americans and viewers across the world. However, the inauguration wasn’t always broadcast to televisions or computer screens. In the far past, you could even buy a ticket to the inaugural ball for a mere $4. 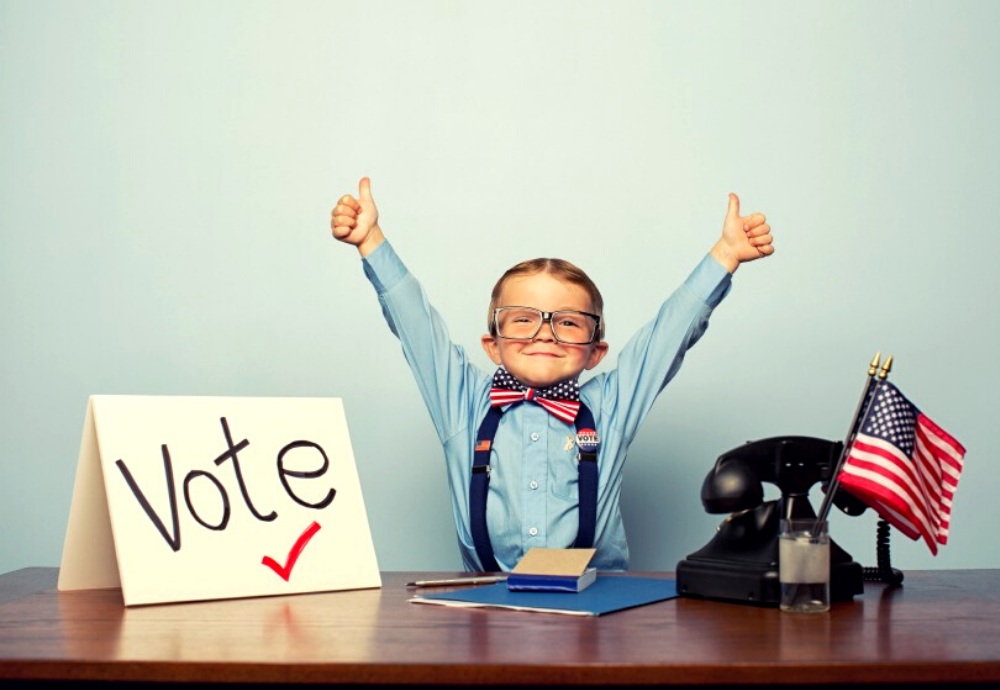 Are you ready to rock out with some presidential trivia for kids? These questions might seem easy at first, but they get a little bit harder—and more bizarre—as they go on. Go ahead and share these kid-friendly trivia questions with your friends and family! 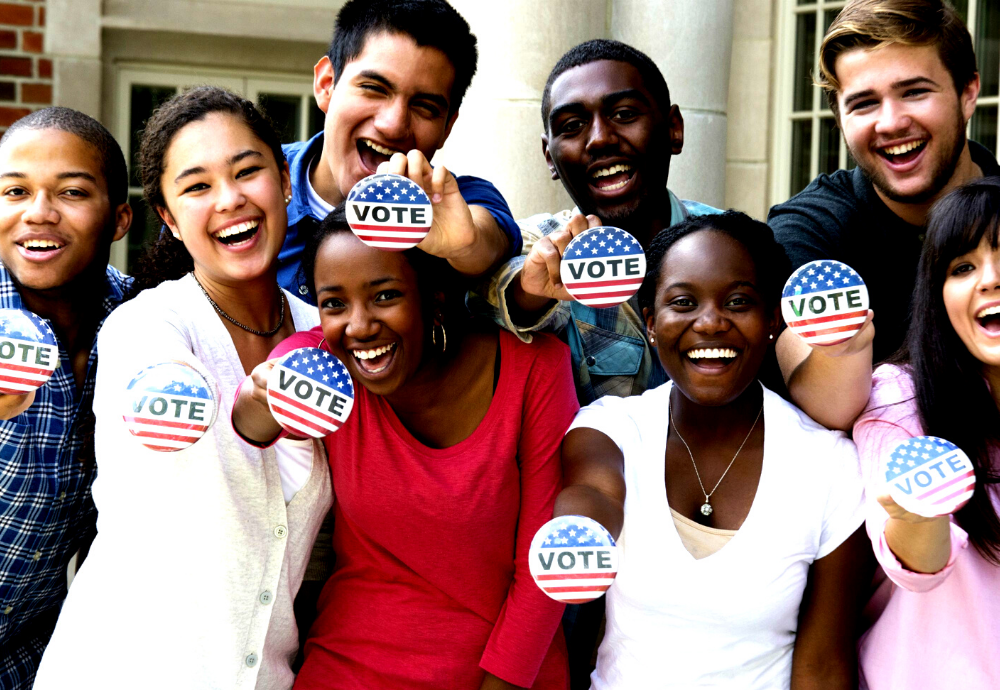 We hope that you enjoyed these Presidential trivia questions and answers as much as we enjoyed researching them! There’s so much to learn and investigate when it comes to US history, even though the United States is far younger than many other countries.

Discovering new facts about previous presidencies and elections can help you look forward to this year’s upcoming election, and the many elections to come in the future!