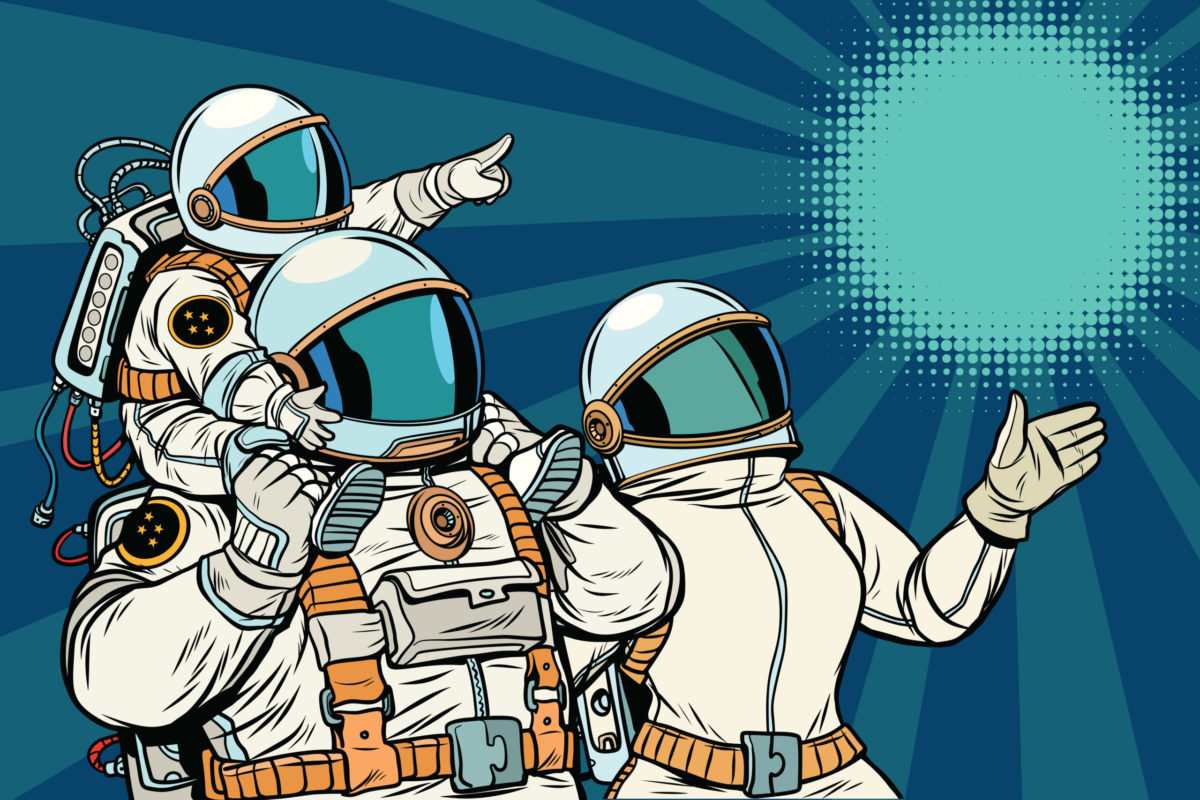 Space. The universe. The final frontier. There’s nothing like delving into astronomy and getting lost in the infinitely expanding universe and all its stars. New discoveries about space are made every day. If you don’t keep up, it’s easy to fall behind.

For example, did you know that Pluto is no longer a planet?

Maybe you did know that. But did you know that it’s now classified as a dwarf planet? (Do you even remember learning about dwarf planets?)

If you think you know your space stuff, check out these trivia questions. 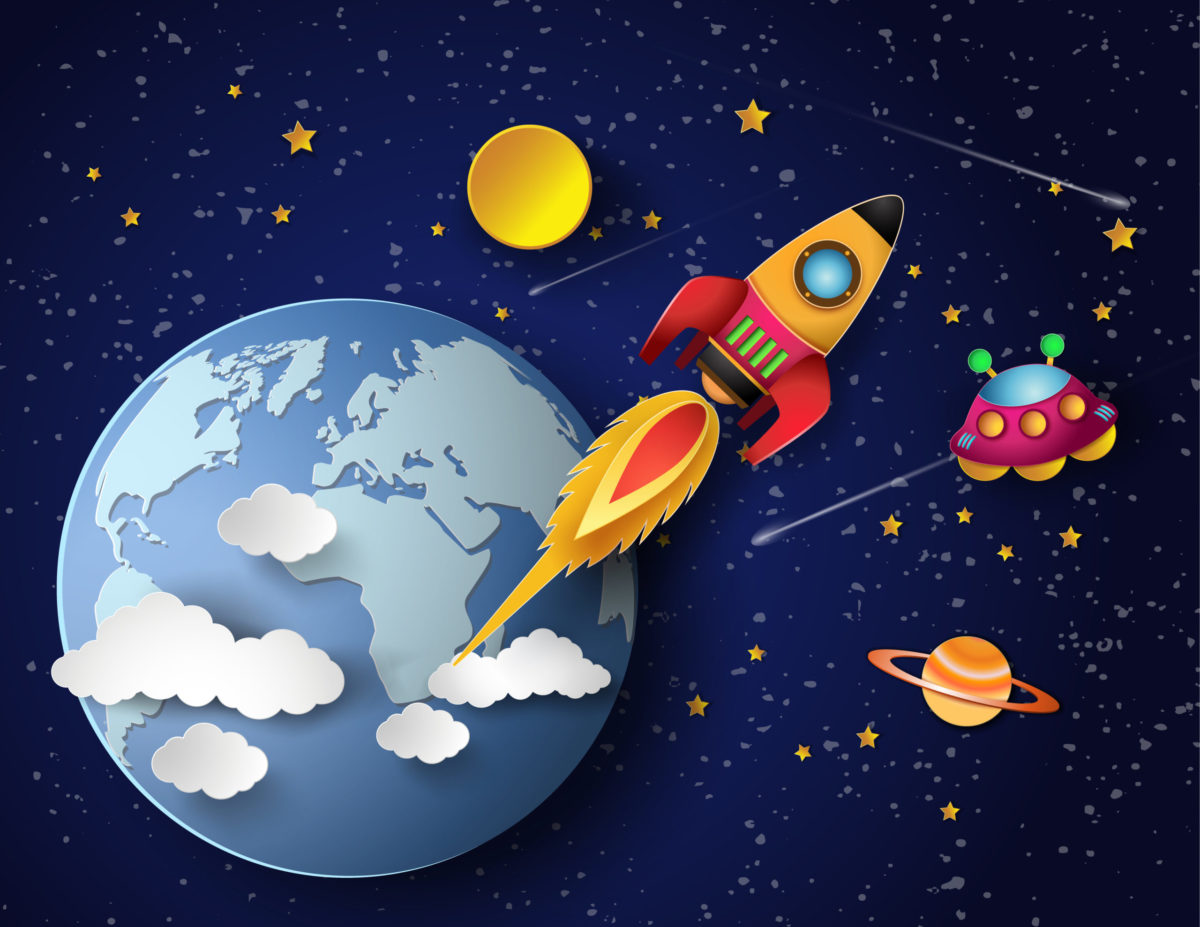 There are eight planets in our solar system. Unless, of course, astronomers change their minds about Pluto again. Everyone should have some basic knowledge about the rest of the planets orbiting around the sun with ours.

Time to put your sixth-grade planetary science to the test. Don’t worry; we’ll start you off with a few easy ones! 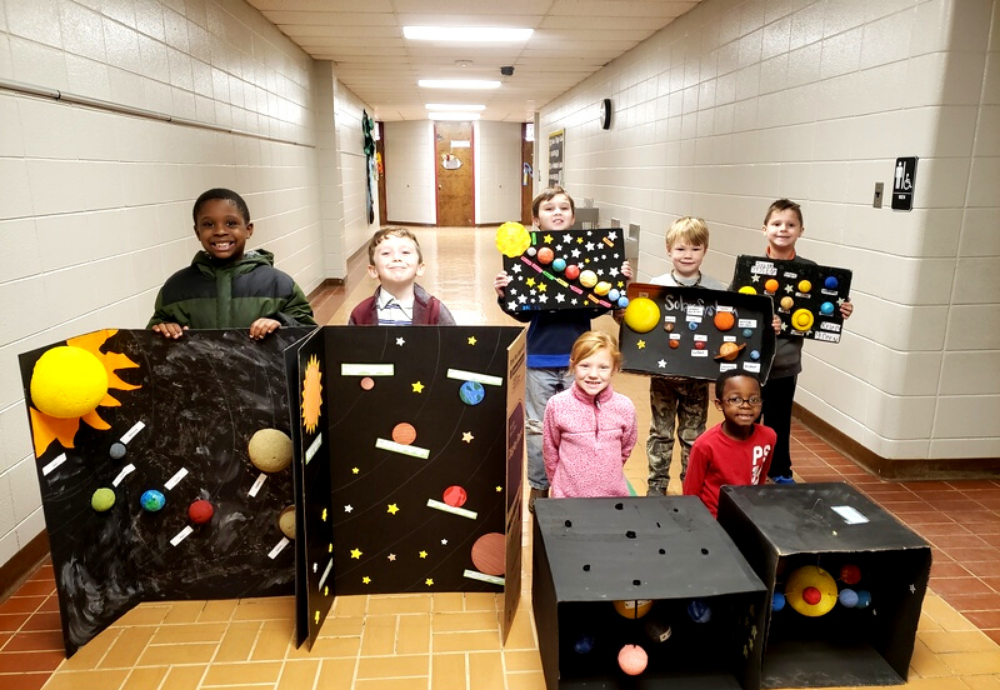 A solar system is defined by a collection of planets (celestial bodies), moons, and the sun which they orbit around. Ours is a gravitationally bound system that includes “smaller bodies,” otherwise known as asteroids, meteoroids, and comets.

The planets beyond our solar system are referred to as “Exoplanets,” and scientists have discovered thousands of them within the past two decades alone.

According to scientists, there are also over 500 solar systems within the Milky Way, and new ones are cropping up every year. Ready to test your solar system knowledge? Let’s see what you’ve got! 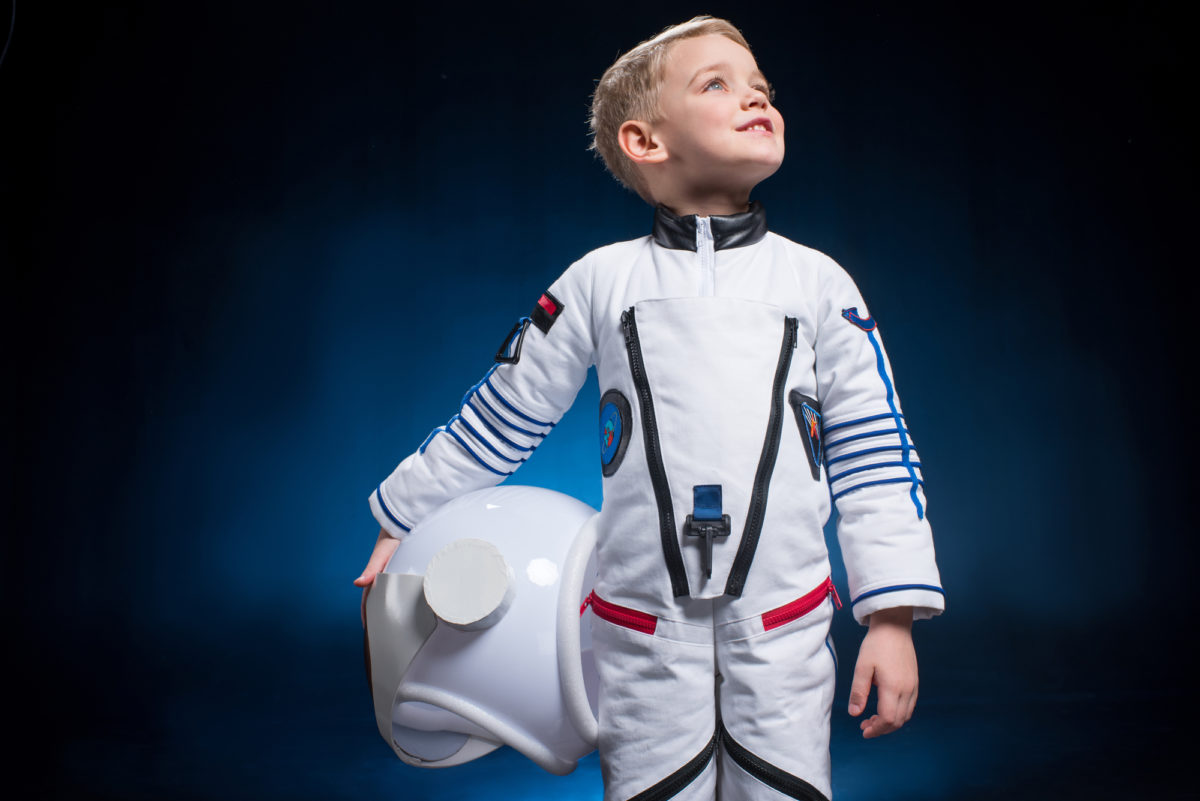 Astronomy is the branch of science that deals with astrophysics and astrobiology. It’s most commonly referred to as “the laws of stars.”

Overall, it concerns the phenomena circulating all celestial objects. That includes the planets, moons, stars, nebulae, galaxies, and comets—plus the chemistry and physics that would explain them.

Let’s see just how much you know about our physical universe as a whole. 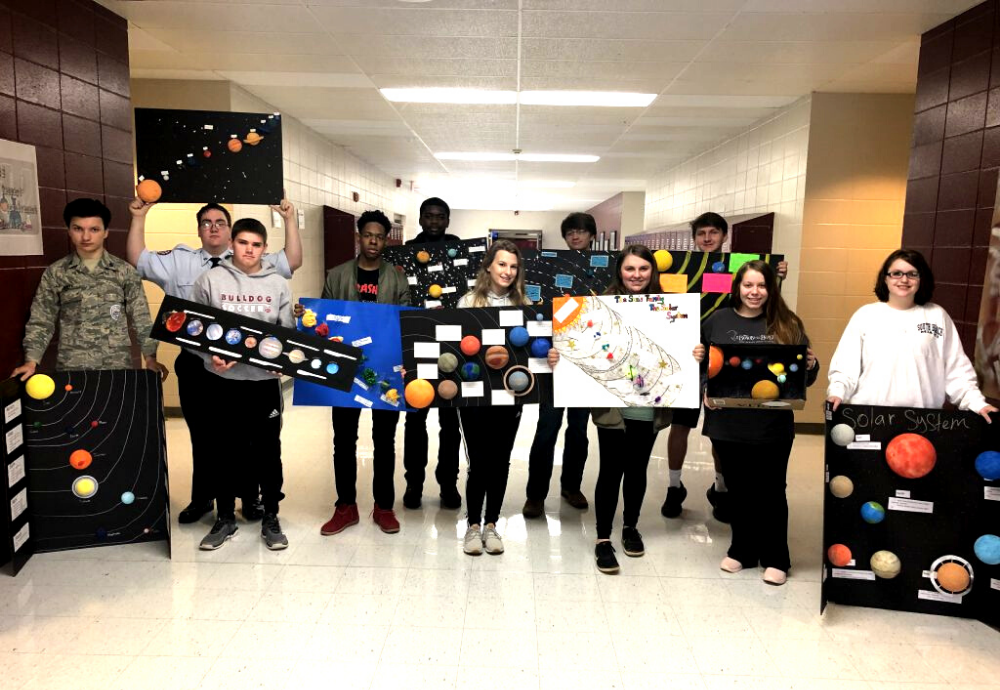 Space is no longer the “final frontier.” The universe is constantly changing, evolving, and expanding—it’ll never be final. Therefore, there will always be more to learn. Here’s a mixture of some old knowledge and some new knowledge. Let’s see if you’ve been keeping up with your space facts!

Out of This World Space Trivia Facts 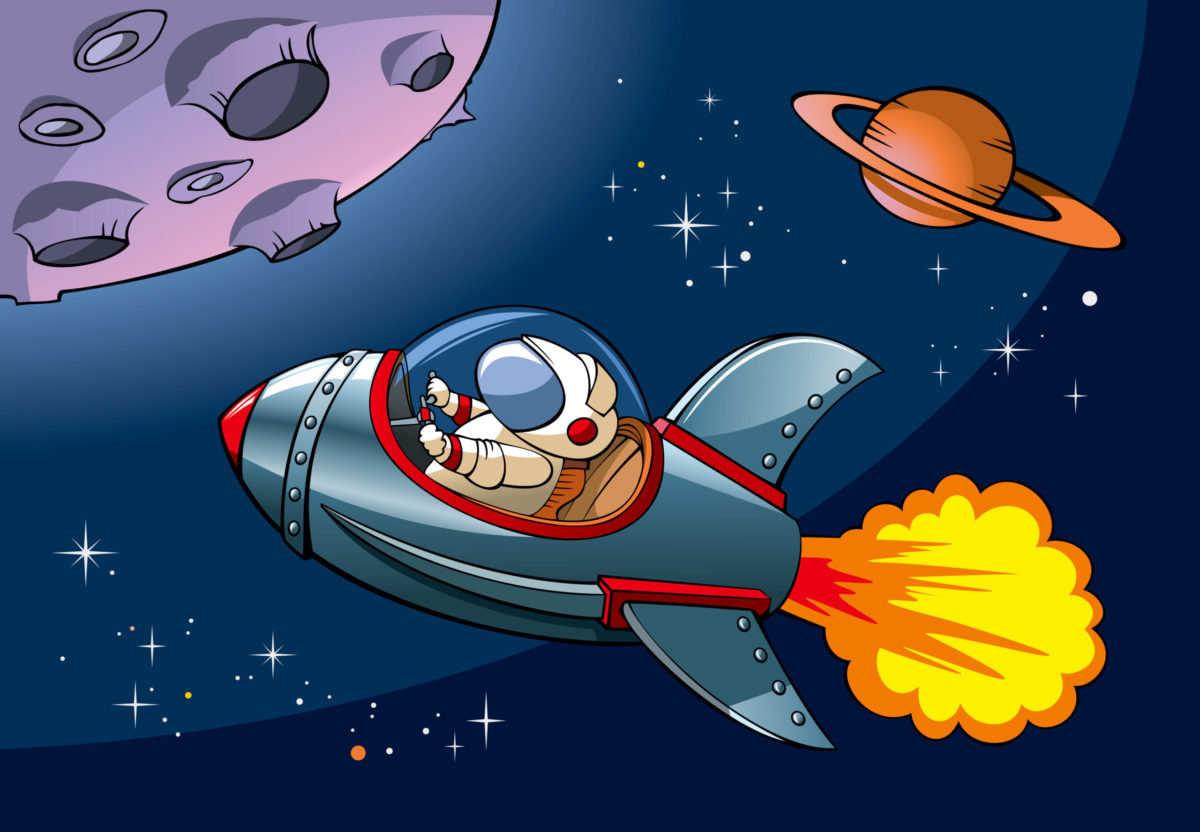 The information about the universe stretches to infinity and beyond. There’s so much to learn about, from the planets to the stars to black holes to the man on the moon; it would take a lifetime to absorb it all. To get you started, we’ve put together a list of the most exciting space facts.

Try making a game out of who knows the most facts from this list:

In space, no one can hear you scream! That’s right; space is completely silent. It has no atmosphere to provide a medium for sound waves to travel.

No one knows how many stars there are. Space knows no size—it’s endless. Therefore it’s impossible to count all the stars. Scientists make estimates based on our one galaxy, the Milky Way. However, there are beyond billions of galaxies out there, rendering everything uncountable.

One “day” on the planet Venus is longer than a year on Earth. By “day,” we mean 243.025 days for the planet to make a full rotation on its axis.

There is water floating around in space. About 10 billion lightyears away, there are massive vapor clouds. They hold up to 140 trillion times the water in the Earth’s oceans.

There’s a volcano three times the size of Mount Everest on Mars. It’s 600 km wide and 21 km high, to be exact, and it’s been named Olympus Mons. It also may still be active, according to scientists.

If two pieces of the same type of metal touch in space, they will bind together permanently. The process is known as cold welding, and it happens due to a lack of water and air.

There’s a planet called 55 Cancri E, and it may be made out of diamonds. Yale University scientists believe the planet’s surface is made of graphite and diamond. It’s also visible without a telescope during the constellation of Cancer.

Footprints on the moon will last for 100 million years. This is because the moon has no atmosphere, which means there’s no water or wind to erode its surface.

The Milky Way and Andromeda Galaxies will eventually collide. In about 3.75 billion years, the two galaxies will collide, forming one giant elliptical galaxy.

With a surface temperature of 450 degrees celsius, Venus is the hottest planet in our solar system. (It would be Mercury, but Mercury has no atmosphere to regulate its temperatures).

There’s plenty more to learn about space and astronomy—this is just the corona of the sun if you will. We challenge you to continue learning about space, and quiz your friends and families while you’re at it!