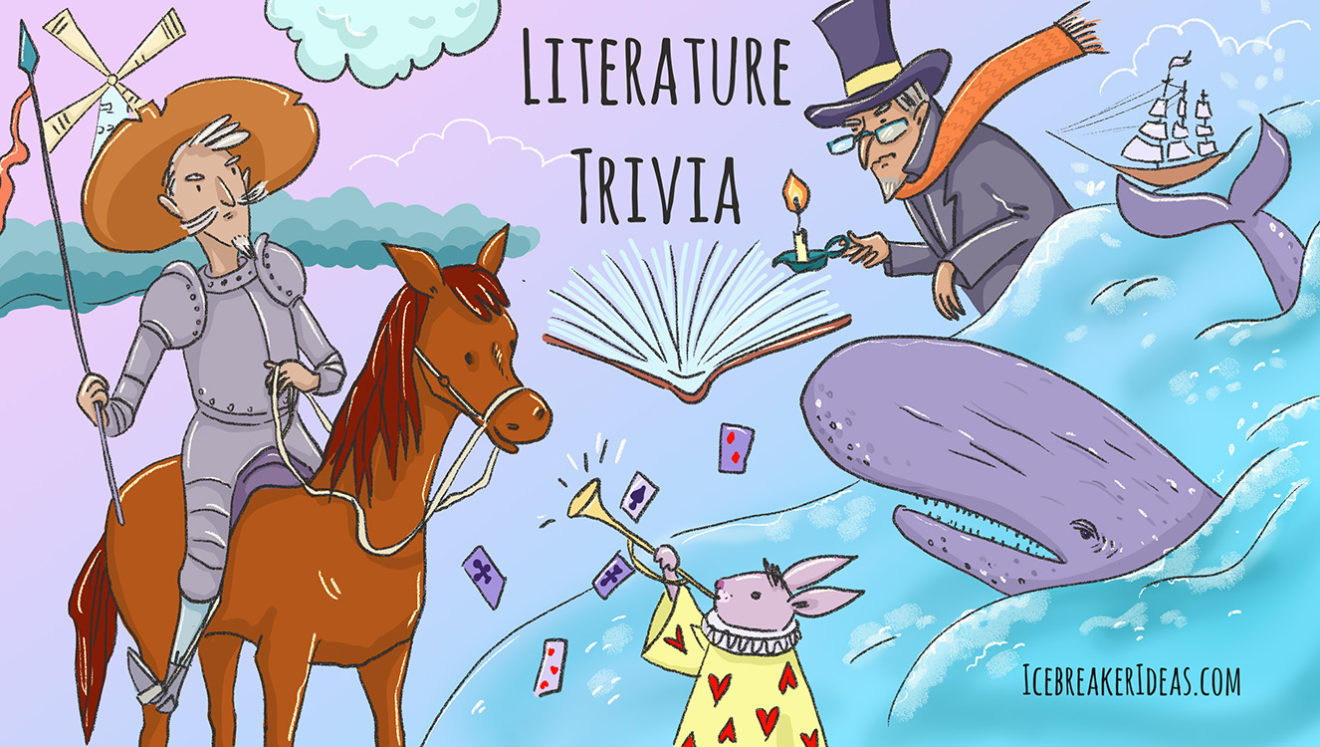 Literature if often defined as the communication of thoughts, ideas, and feelings through the written word. It includes poetry, stories, and other such works of a creative nature.

Use our Literature Trivia questions in the classroom, at your book club meeting – anywhere those who love books and reading gather. Book trivia is educational, but it is also fun! 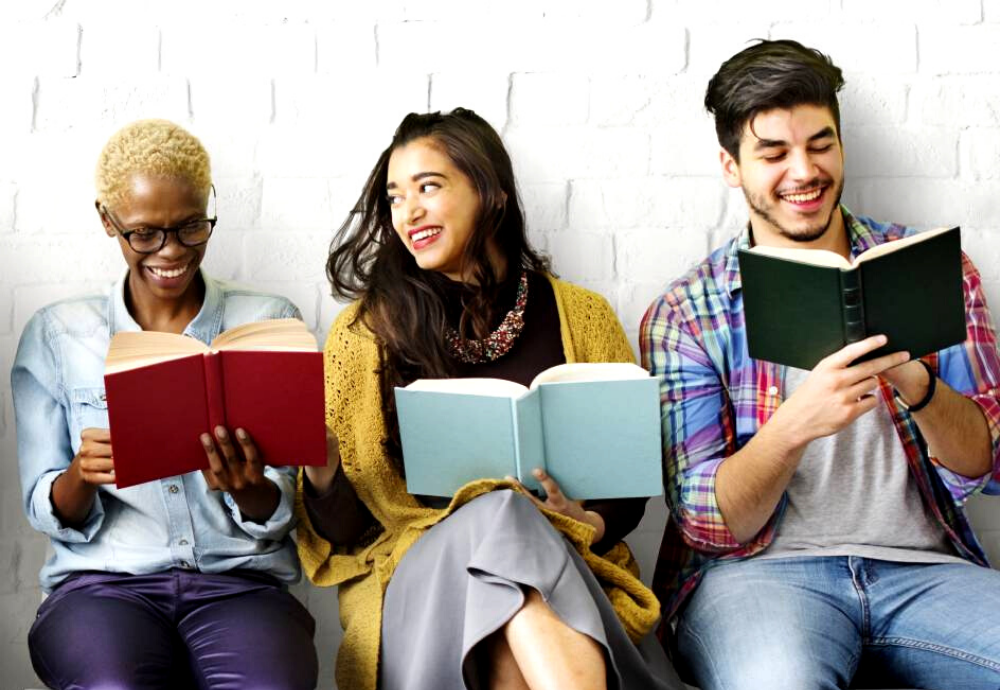 You may have wondered when that literature major or those required college English classes would come in handy in the future. Well, now you can shine using that knowledge for these classic literature trivia questions. Additionally, some of the questions and answers may help you unlock clues to trivia questions in some other sections of this article.

Many studies have shown the benefits of reading to children from a very early age. If you were fortunate enough to be read to, you probably remember many of your childhood favorites. We have also included some of the newer children’s books which you may be reading to your own children or grandchildren.

If you are a fan of American literature, the following trivia list will provide you with a chance to test your knowledge of this genre. Not only can you see how much you remember from that college American Lit class, but you may also learn some new facts. See how well you do and then share the list with a friend or family member.

The British literary tradition dates back over a thousand years. It has played a predominant role in shaping the development of English literature and that of many other countries. Our British Literature Trivia has questions on classic British novels and poems, as well as some of the newer, popular works. 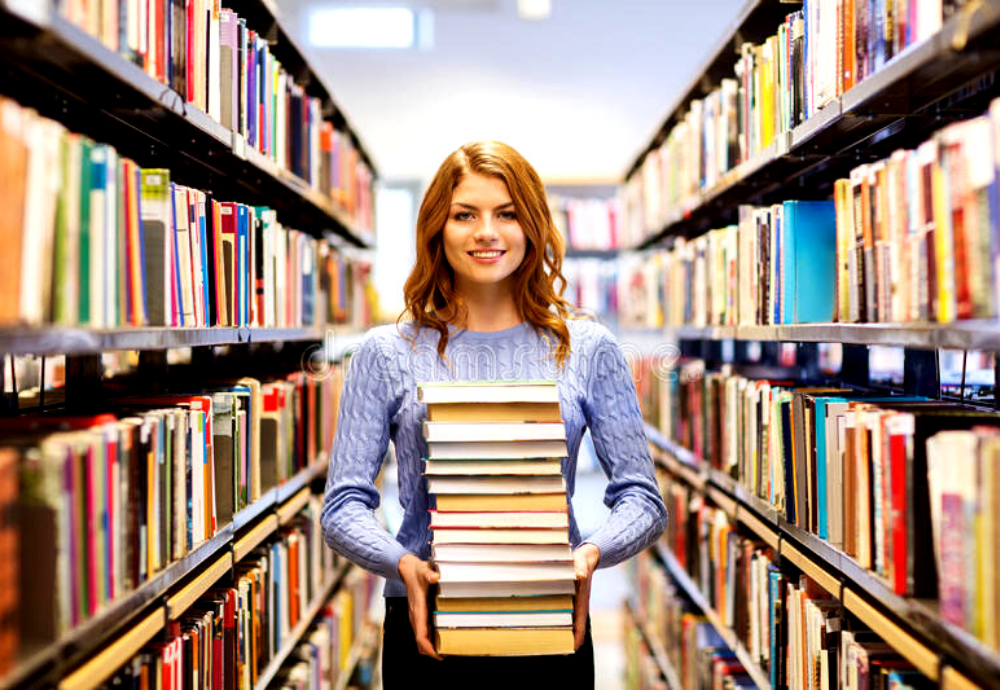 Now we have a category for everything literary that did not fit in any of our other trivia lists. Some of these are rather tricky, but you may have found a few answers if you needed to do any internet searches to solve the trivia selections listed above. Good luck!

If you love to read, you probably have a favorite author or two, or even many. It takes talent and hard work to produce a novel or other written work. We often acknowledge our appreciation by remembering who penned what we choose to read. Our collection of Authors Trivia tests your ability to remember who wrote which book. See how many you can get right. Look closely, as we have included clues for many of those listed.

Whew! That is a lot of literature trivia. We think we have covered every category of interest. Use our lists for party games, in the classroom, and to test your own knowledge. Challenge your friends and family and have fun!