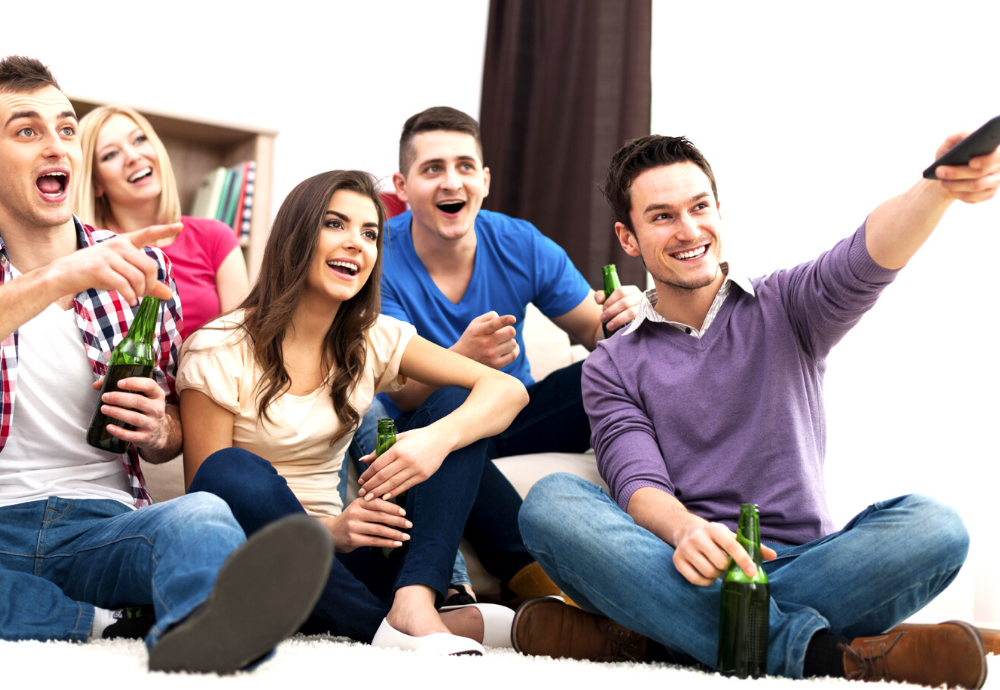 TV is an excellent source of entertainment for all ages. Although preferences for genres vary, everyone has a favorite TV show. The medium can significantly impact society, and you may surprise yourself with your TV knowledge. This series of TV trivia questions will put that knowledge to the test and help you learn more about what shows your friends like to watch. 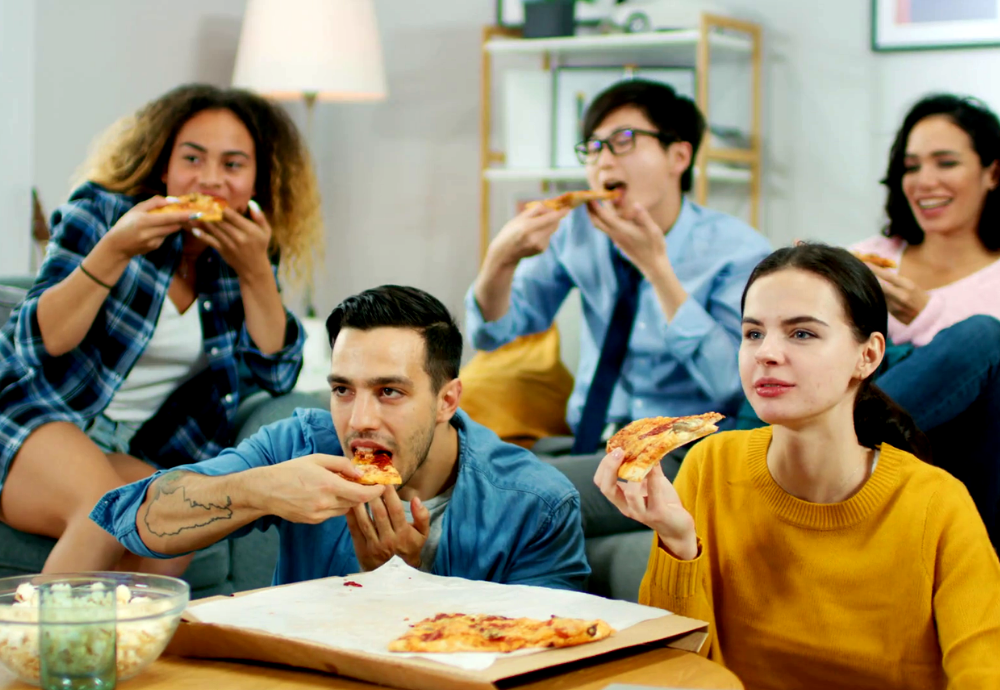 Our first section will start with easy tv trivia questions. These questions are about the iconic series that nearly everyone knows well. Start testing your tv knowledge with this trivia and see if you are a TV superfan. 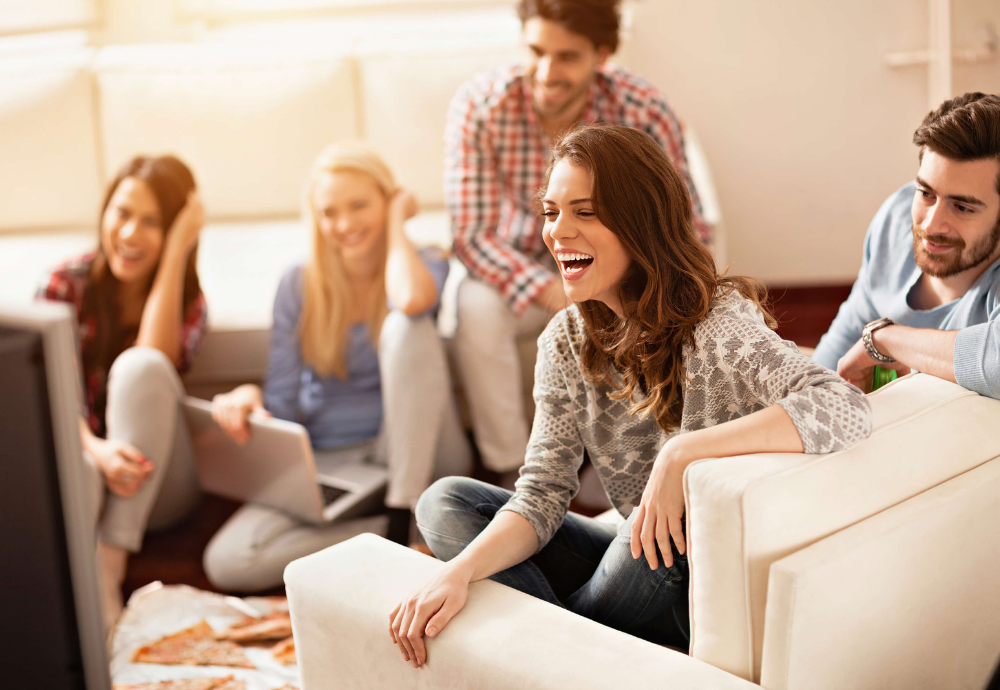 Sitcoms are certainly a guilty pleasure for many people. Short for situation comedy, this genre focused on a fixed set of characters to introduce different comedic situations in every episode. There are plenty of classic sitcoms that fans know almost by heart. Test your sitcom knowledge with the tv trivia questions below. 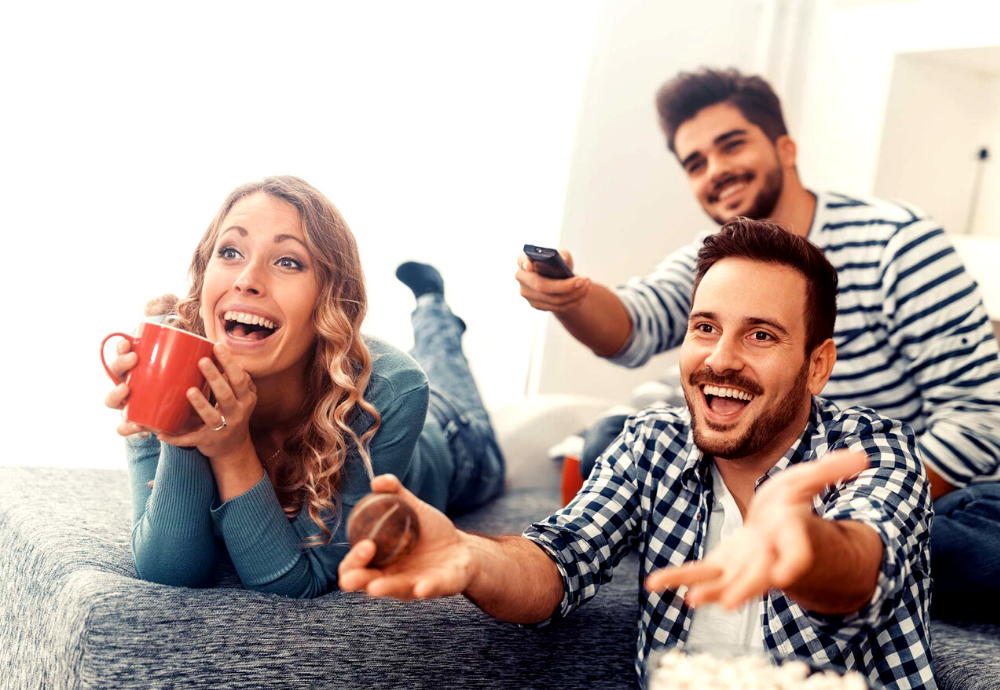 These next trivia questions are slightly more complicated. Superfans of TV should have no problem coming up with the right answers. Discover which one of your friends knows their stuff when it comes to this popular form of entertainment.