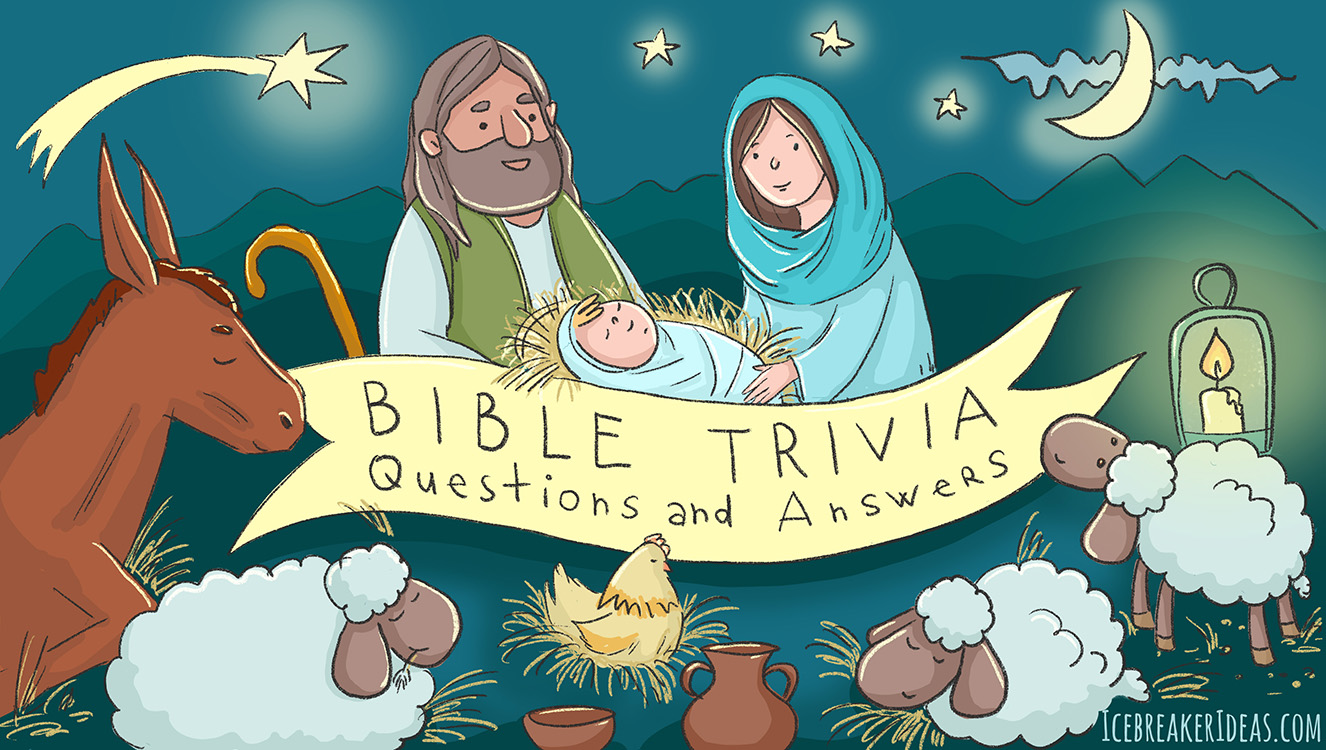 Many people with to improve their knowledge of the New Testament. Using Bible trivia is an excellent way to do so. Our collection of New Testament Bible trivia provides something for everyone – those who consider themselves experts, those just beginning their studies of God’s Word, and even kids. Use our list of Bible trivia to play games at get-togethers and test your own Bible knowledge. 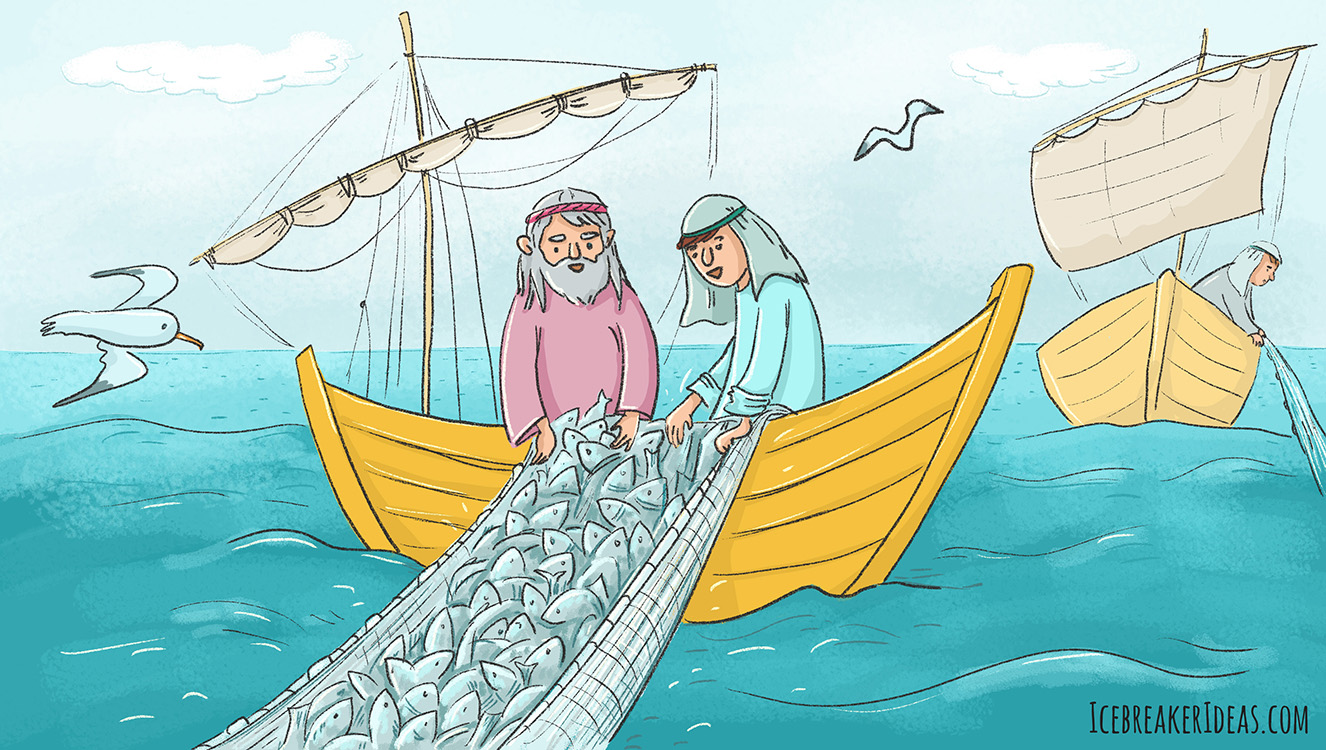 Our first few selections of Bible trivia are designed for adults. However, teens may well have enough Bible knowledge to know many of the answers. You do not need to use the trivia in the order given. If you wish, you can skip around, using questions at the same level of difficulty. For example, #1, #4, and #5 are all relatively easy. Have fun with our trivia lists!

All answers are hidden by default. If you would like to show them click on the button below. 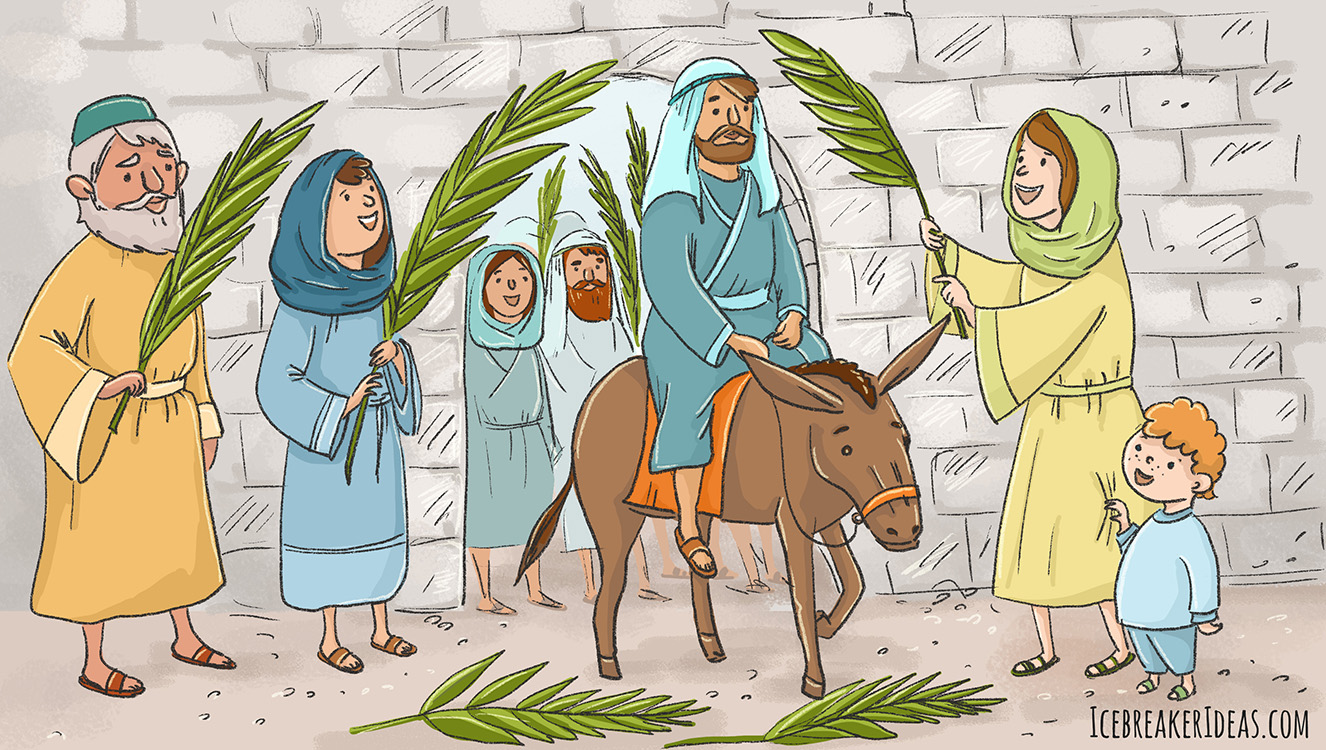 After you have challenged yourself or others with our list of Bible trivia questions and answers, try this quiz to test your knowledge. 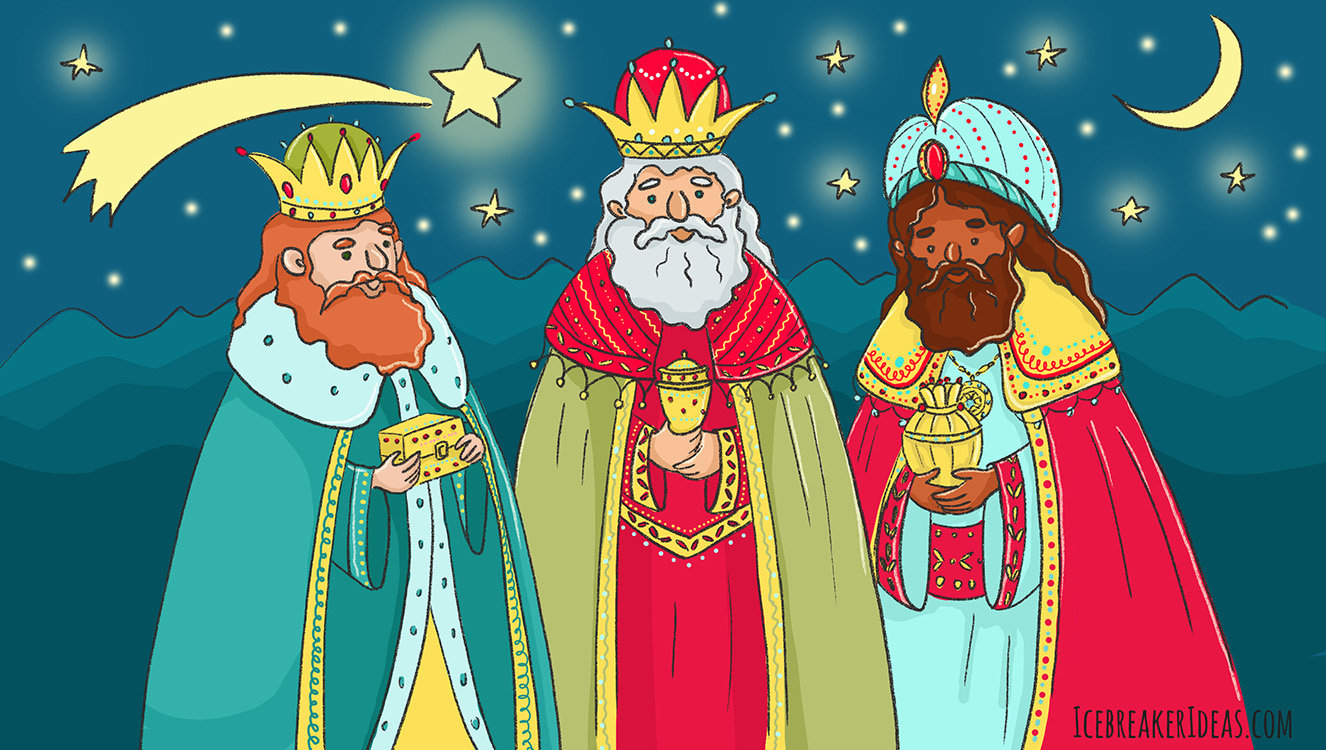 Kids love games, even those with which they learn something. Our list of Bible trivia questions for kids work for ages 7 and up, although they can also be used for younger children familiar with the Bible or older ones with little or no Bible knowledge.

Use this New Testament Bible trivia quiz to test kids in on their biblical knowledge in Bible classes, devotionals, and at Bible camp. The questions are listed first, followed a list of answers.

We hope you have enjoyed our lists of Bible trivia questions and answers, as well as the Bible trivia quizzes. One is never too young or old to play trivia games, and our collection should make any get-together, Bible class, or devotional more fun. 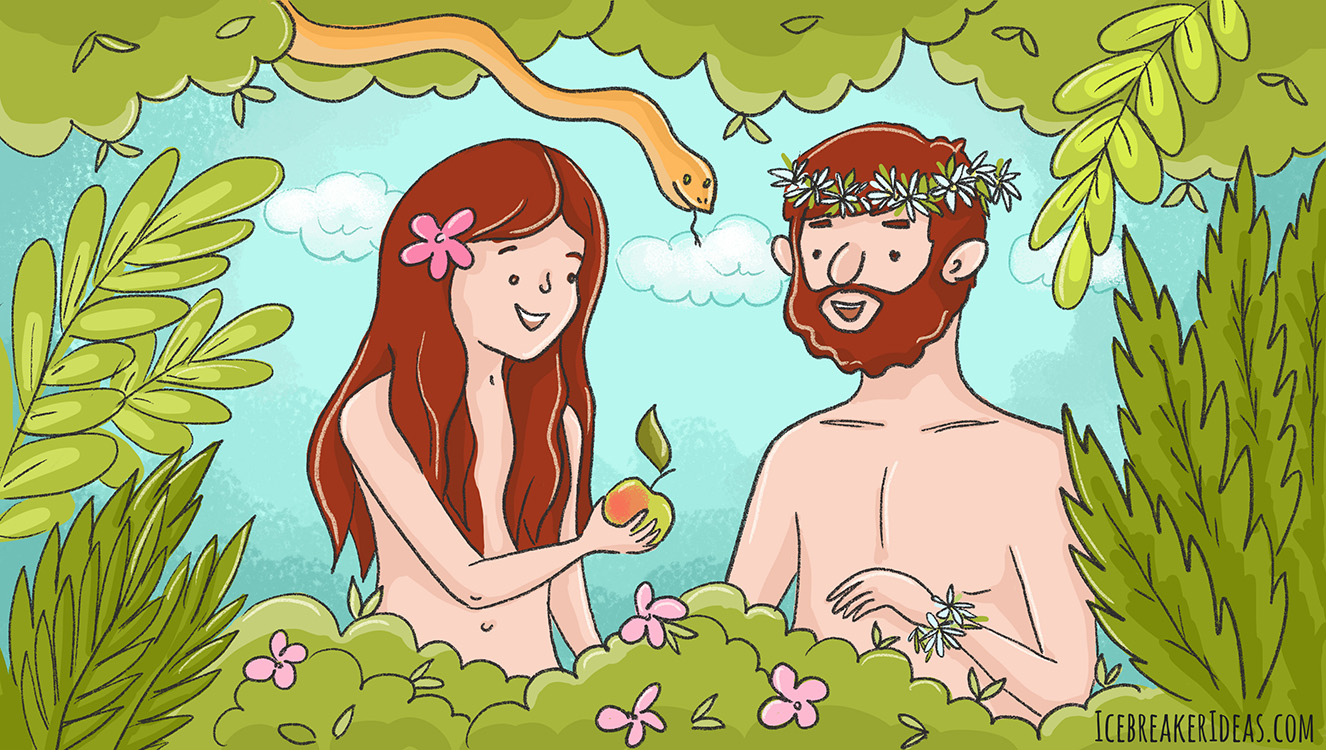 Test your Bible knowledge with this selection of Bible trivia questions and answers.  Many of the questions lend themselves to providing further trivia questions. For example, you could use the first question to ask, “What happened on the fifth day? On the fourth day?” and so on. The second question, leads to asking the names of Adam’s other two sons. Thus, you have an almost in

Test your knowledge of the Old Testament with this quiz covering major individuals and their roles in Biblical history. 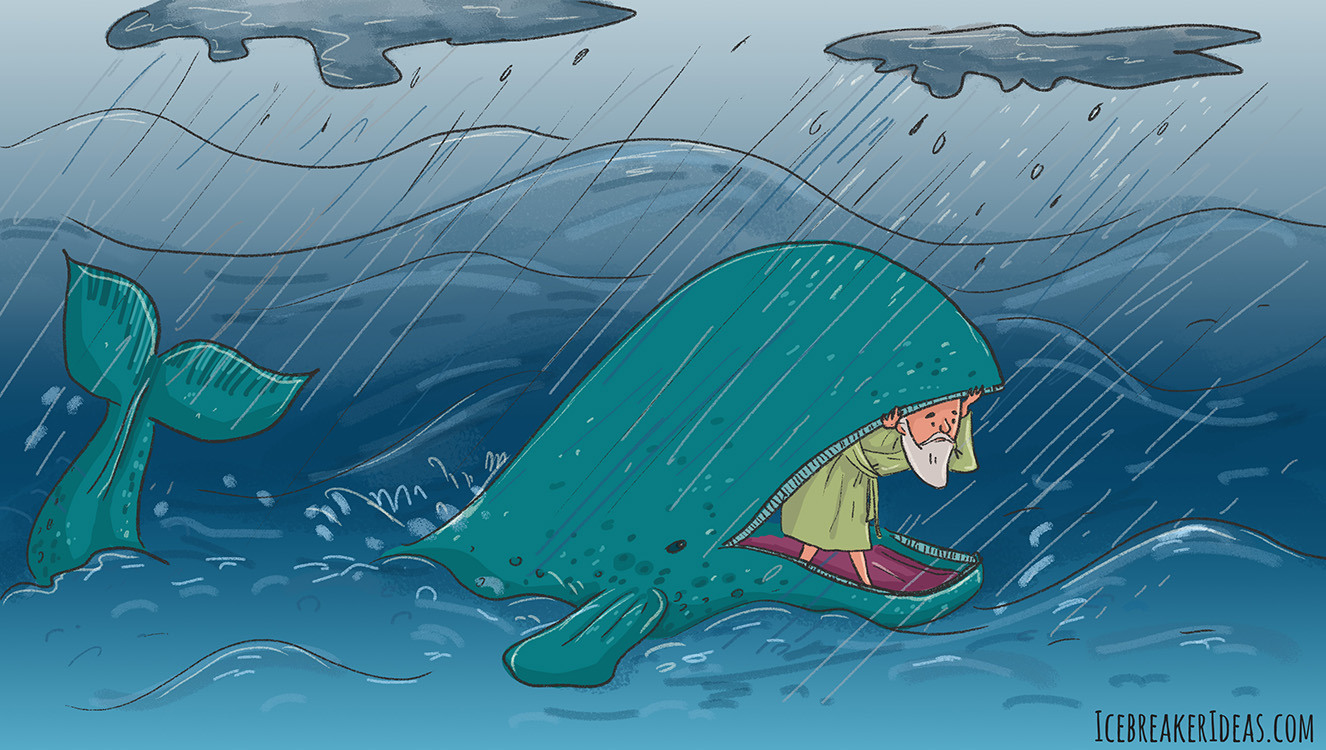 Kids love trivia games and this one is not only fun, but test their Old Testament Biblical knowledge. Use our list of Bible trivia questions for kids in Sunday school class, for devotions, or anytime you have a group of kids who love God’s Word.

Test the Biblical knowledge of kids familiar with the Bible with this trivia quiz. We have separated the questions from the answers to make our kids trivia quiz easier to use.

Trivia games are always fun! Many trivia collections are also educational. Our selection of Old Testament trivia includes easy questions and some that are more difficult. See how much you know about the Old Testament or challenge your friends. Enjoy!