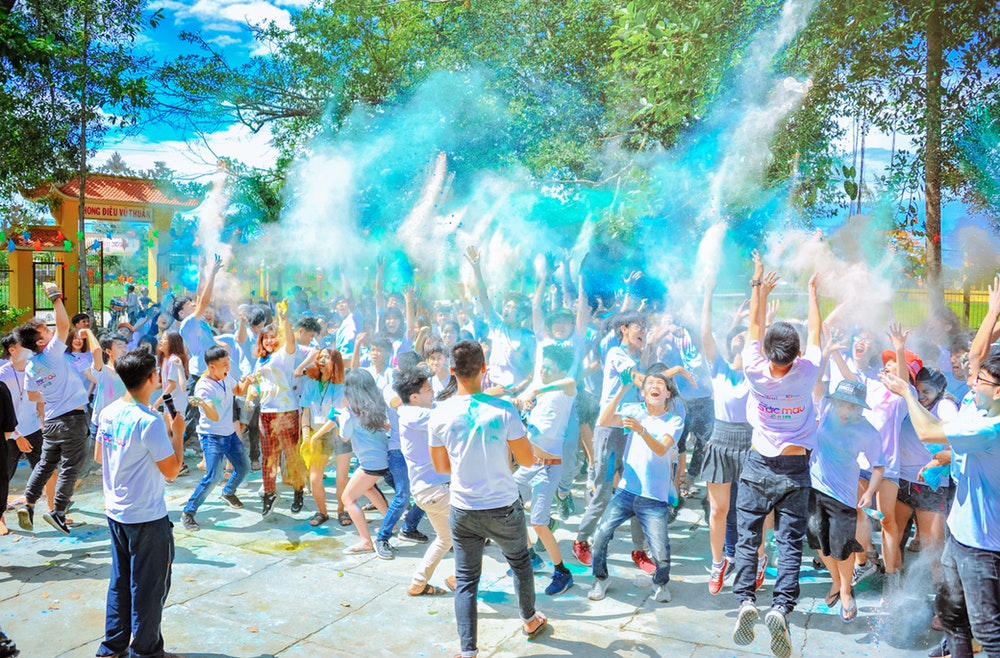 Fishbowl is a fun team game for a larger group of people (ten to twenty). The object of the game is for team members to guess a word by using one of three ways – by giving a description, by acting out the word, or saying only a single describing word. Each method lasts for one round with each round having specific rules. The game is called “Fishbowl” because slips of paper with the words on them are placed in a fishbowl or other container.

The group of players are divided into two teams – Team A and Team B. Team A goes first in Round 1, Team B in Round 2, and the team with the lowest score goes first in Round 3. Teams attempt to get their team to guess as many words as possible in one minute. Points are scored based on how many words are guessed correctly. A round lasts until all the words have been used. Each team member has one minute to try to have as many words guessed as possible. After each round, the slips of paper go back in the bowl for the next round. Each round becomes more difficult, but it is hoped team members will remember the words from the previous round. At the end of all three rounds, points are totaled and the team with the most points wins the game.

You will need the following materials to play the game of Fishbowl:

How to Play Fishbowl 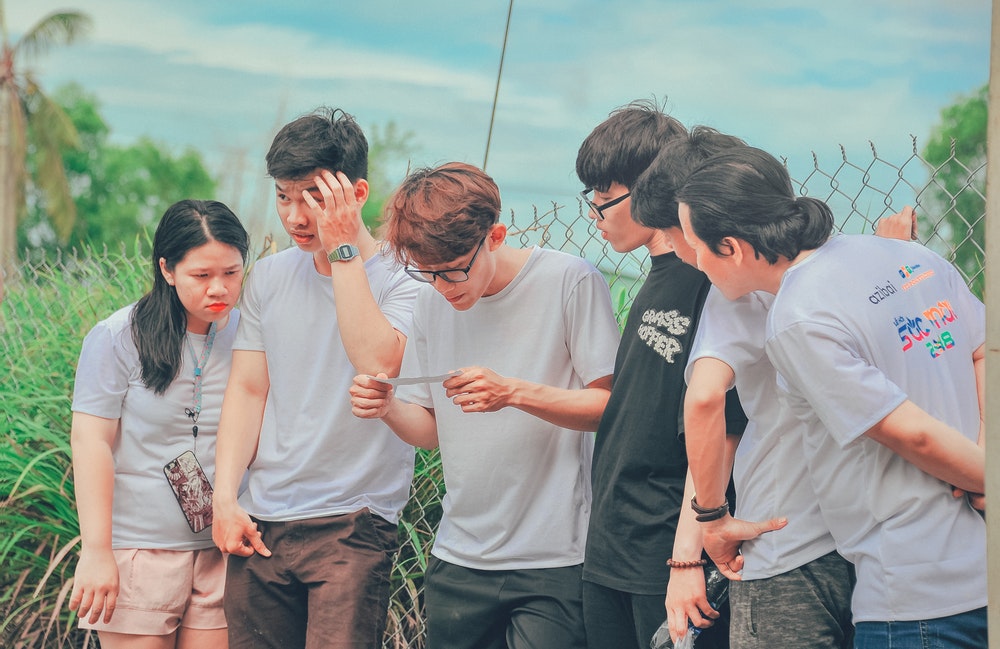 Fishbowl begins by forming two even-numbered teams of players – Team A and Team B. If you have an odd number of players, have someone sit out for each round or let them be the score keeper, time keeper, and referee, making sure all the rules are followed by the players.

Have everyone sit in a semicircle with the two teams facing each other. Provide three slips of paper for each player and have them write a word or phrase on each. Instruct them to choose a word or phrase which can be described and names a person, place, or thing. For example, they might choose “butterfly” or “hot dog.” The slips of paper are folded and placed in the container – the fishbowl, basket, or bucket.

A game time is defined as the time it takes to complete all of the rounds. Each round continues until all the slips of paper have been used. Team members alternatively take turns choosing slips of paper and trying to get their teammates to guess the words correctly within one minute.

Each player should try to remember the words they see on the slips of paper as doing so may help in subsequent rounds. The team with the most total points for all the rounds played wins the game.

Make sure you explain the rules before playing and repeat them before each round. Players who violate the rules are eliminated from the game.

Each round has set directions and rules which must be followed by all players. It is suggested you go over the rules before game begins and then repeat them as each round starts.

Team A selects a team member to go first. Team B chooses a volunteer to set the timer for one minute and call time if the timer is silent. The player from Team A grabs a piece of paper from the container and tries to get their teammates to guess the word using only words and sentences. Motions are not allowed. When a word is guessed, the player grabs another slip from the bucket and continues, attempting to get their team members to say as many of the words as possible during the one-minute round. If their team is stuck on a word, they may say “pass,” but only once during the one-minute round. The paper with the skipped word is put back into the container, a new word is drawn, and play continues.

When the timer goes off, Team A totals the number of slips of paper of correctly guessed words. Then it is Team B’s turn. One of B team’s members serves as the timekeeper. The process of drawing words and having team members guess for one minute is repeated.

If, at any point, all of the slips of paper have been used, the round is over. The winner of the round is the team with the most points (slips of paper).
At the end of the first round, when both Team A and Team B have taken turns, all of the words are put back into the container for the second round.

Play continues in Round 2 with Team B going first. In this round, only actions may be used. No words or phrases are allowed. Team members must try to remember words from the previous round. When all of the words are used, the points for each team are tallied. Then all of the slips of paper are put back into the container for Round 3.

Round 3 is the most difficult, as players can only say a one-word hint. No actions are allowed, so it is important for team members to remember words from Round 1 and 2.

If you wish, you can make the game longer with these bonus rounds:

Each player must use sound effects to encourage their team to guess the word.

Each player acts out a word under a light blanket or bedsheet. They may not talk, but only move. The result provides amusing and humorous actions.

Combine round four and five with no words or actions. The player may use only sound effects under the bedsheet.
Fish Bowl combines favorite games of Taboo, Charades, and Password into a simple team game perfect for any occasion. Play it as a family, in the classroom, at camp, or at a party.

Whatever the age or group composition, you will find the game of Fishbowl is a perfect choice for an enjoyable time. Play on!