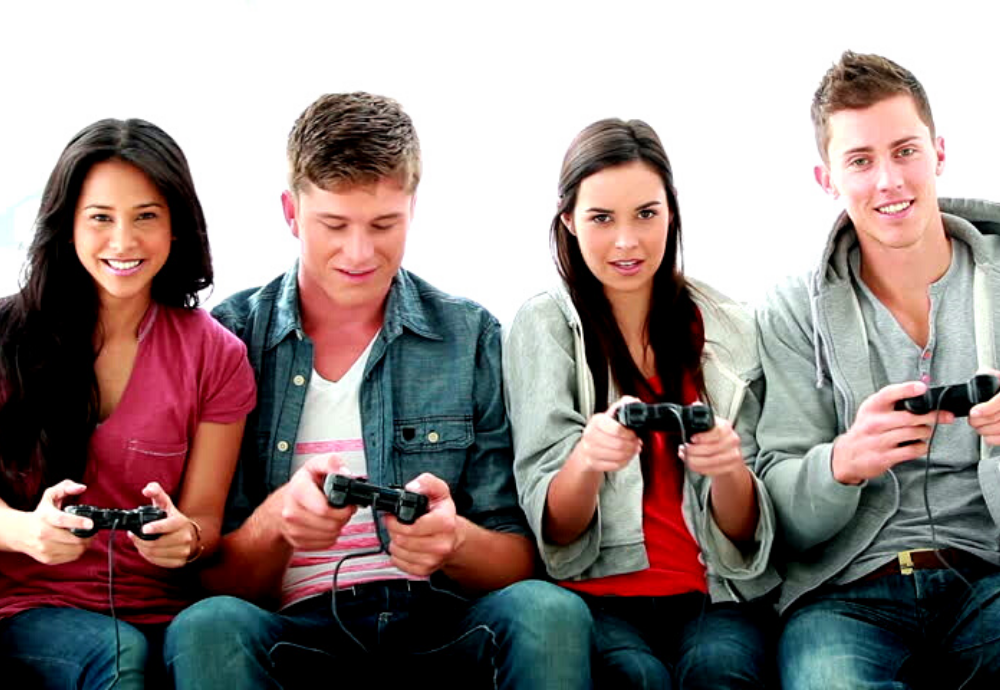 Video game culture is a media-based subculture that has exploded in popularity since the invention of the first video game. Video gaming has evolved into handheld and computer-based gaming. It includes a variety of independent and group play scenarios thanks to the capabilities of the internet.

Modern gamers tend to be fully immersed in the world of video gaming, from social networks to out-of-game entertainment, the trends of the sub-culture have a strong influence on many areas of their lives. If you are one of the many so-called gamers, then it’s time to test your knowledge with some video game trivia. 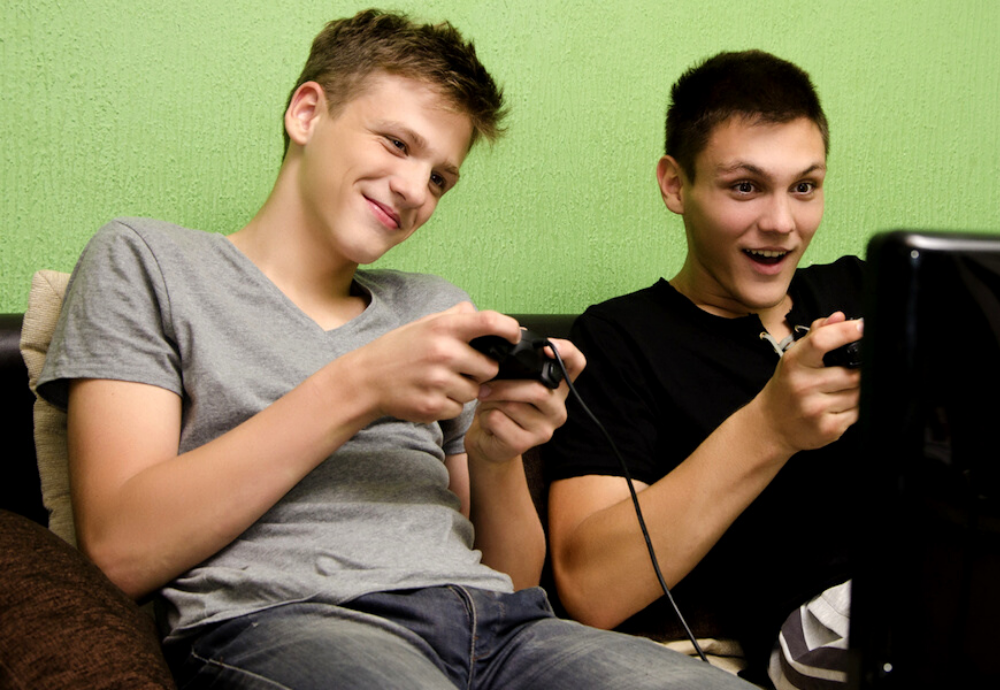 From the release of Pong in 1972 to the latest Playstation 5 that is coming at the end of 2020, gamers have seen the rise of empires built around game franchises and specific characters. Test your knowledge of video game history and learn about the roots that modern gaming was built on. 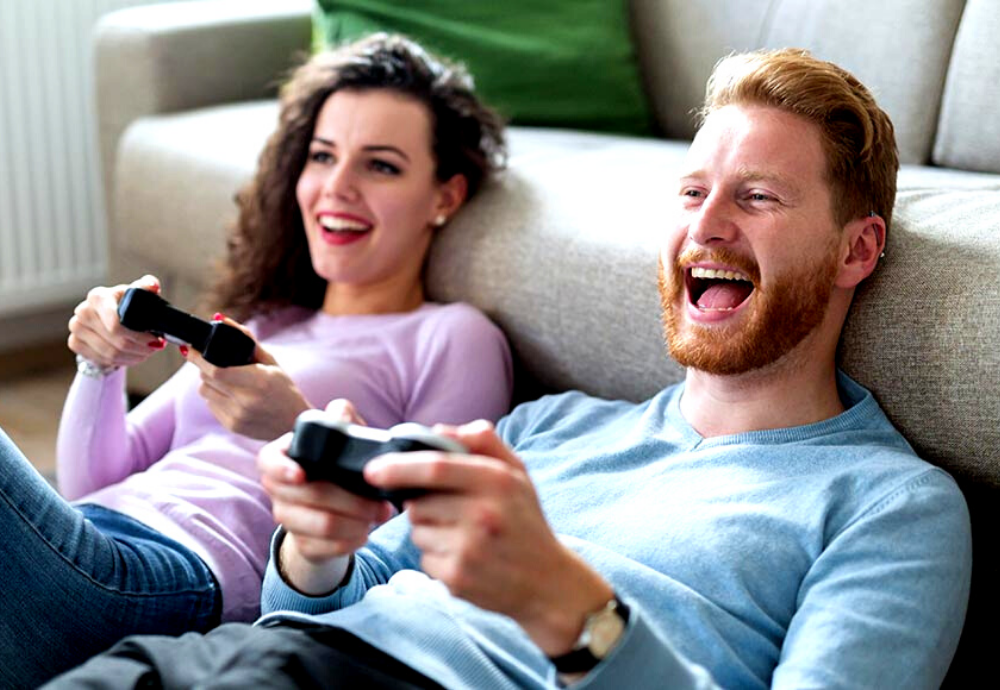 If you are interested in the world of video-gaming but don’t consider yourself a trivia buff, then these softball questions make a good starting point. Easy video game trivia questions also provide for a good warm-up for more skilled trivia players to get the juices flowing and loosen up. 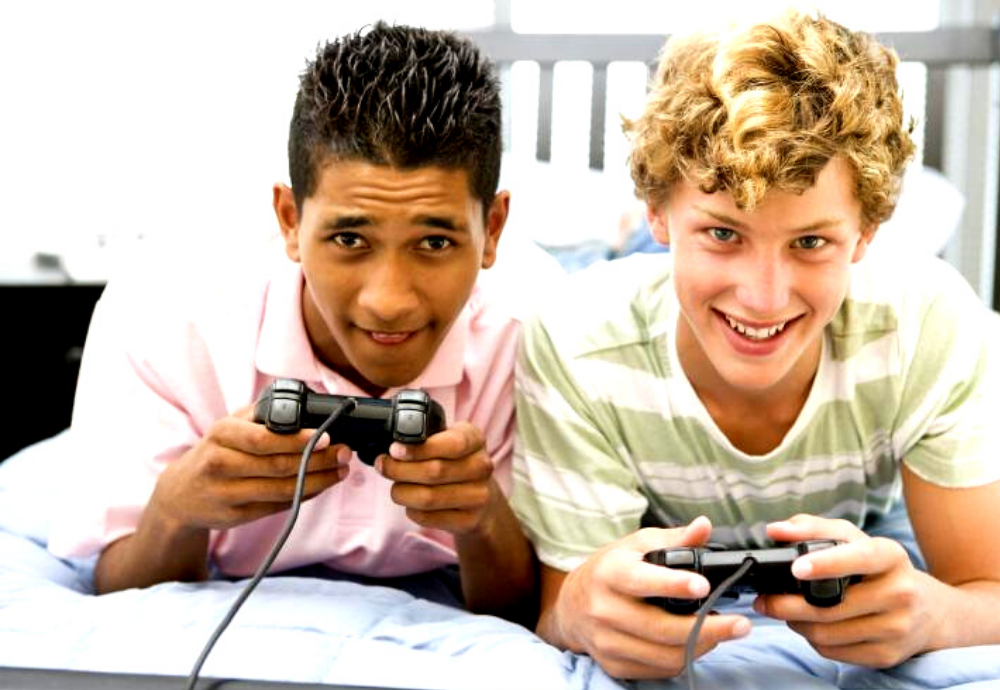 If you found the last section to be a bit too easy, we ramp up the difficulty level with some more detailed questions in this section. Hard video game trivia questions focus less on well-known facts and more on interesting details about popular games. 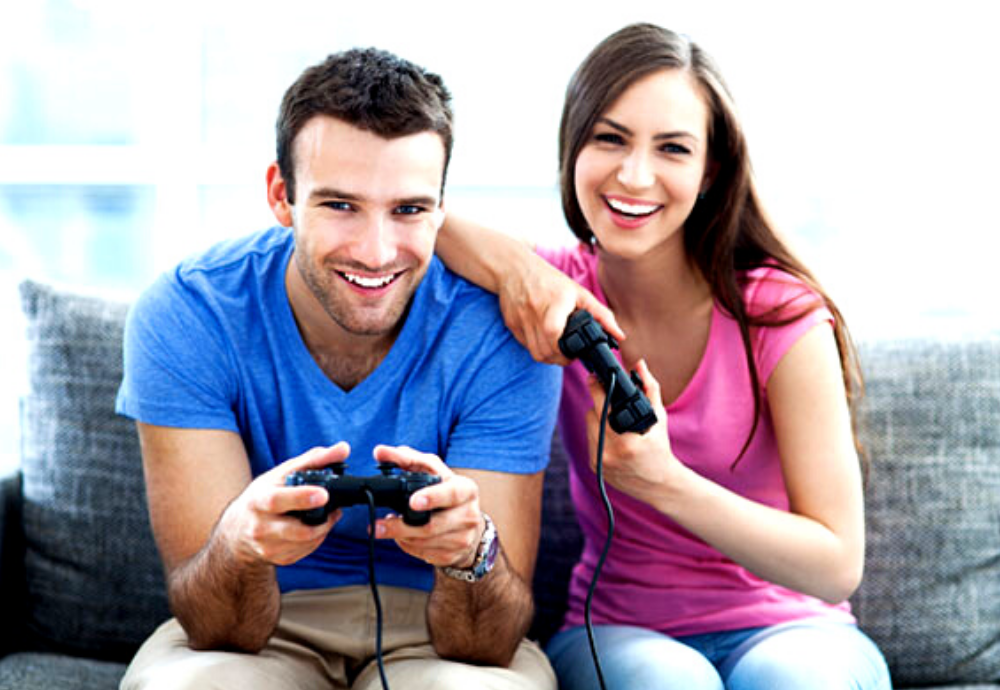 The world of social media and ease of content creation has given rise to a new era of entertainment. From entertainment channels like “Rooster Teeth” to popular streamers on social media gaming platforms, gamers have developed their own channels for industry news and entertainment. How much do you know about the social influence on video games?

Movies Based on Video Games Trivia 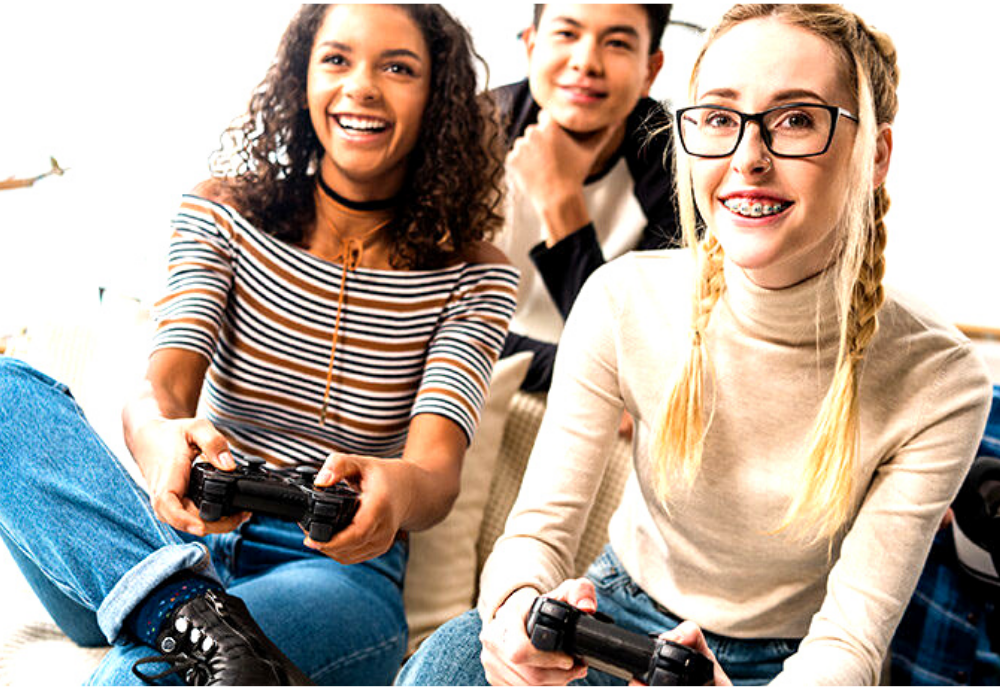 In a “chicken or the egg” scenario, there are many popular video games derived from popular movie franchises. But you may not know that there are also movies based on popular video game characters. Answer some trivia questions to find out which characters got their start in the gaming world.

The Takeaway on Video Gaming Trivia 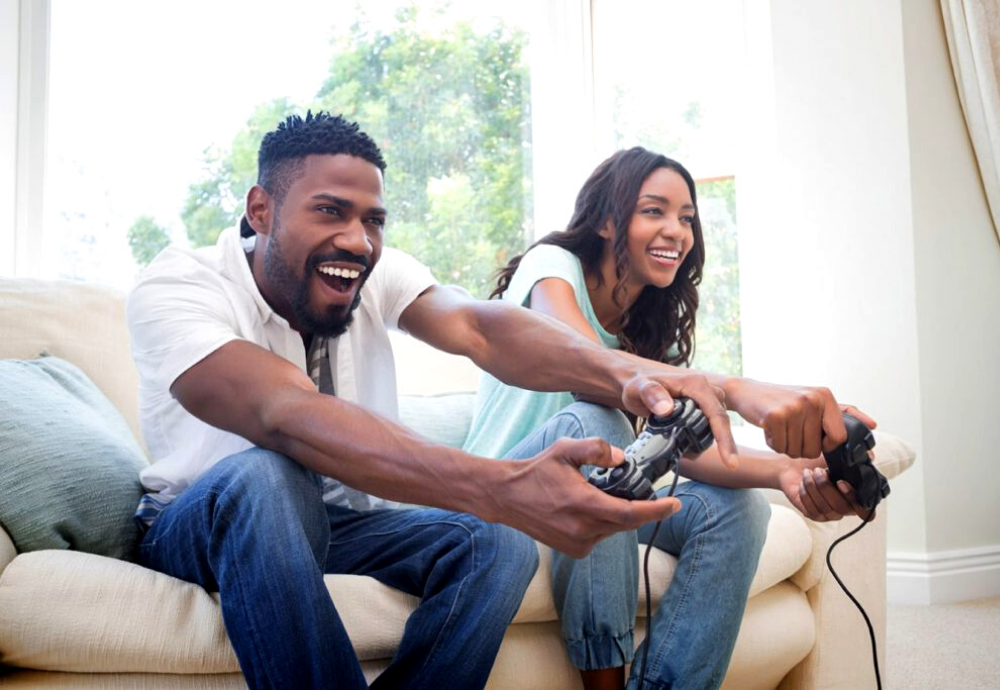 The world of video gaming is a large sub-culture that exists around the globe. From the first arcade machines featuring Pong and Pac Man to the home-console boom launching characters like Mario and Sonic, video games have remained a popular pastime.

As with any activity that draws a large crowd, there is a history rich in details to be explored. How game characters and gameplay ideas originated and were executed are details that are of great interest to many gamers. No round of video game trivia would be complete without exploring popular game titles, history, and pop-culture references.