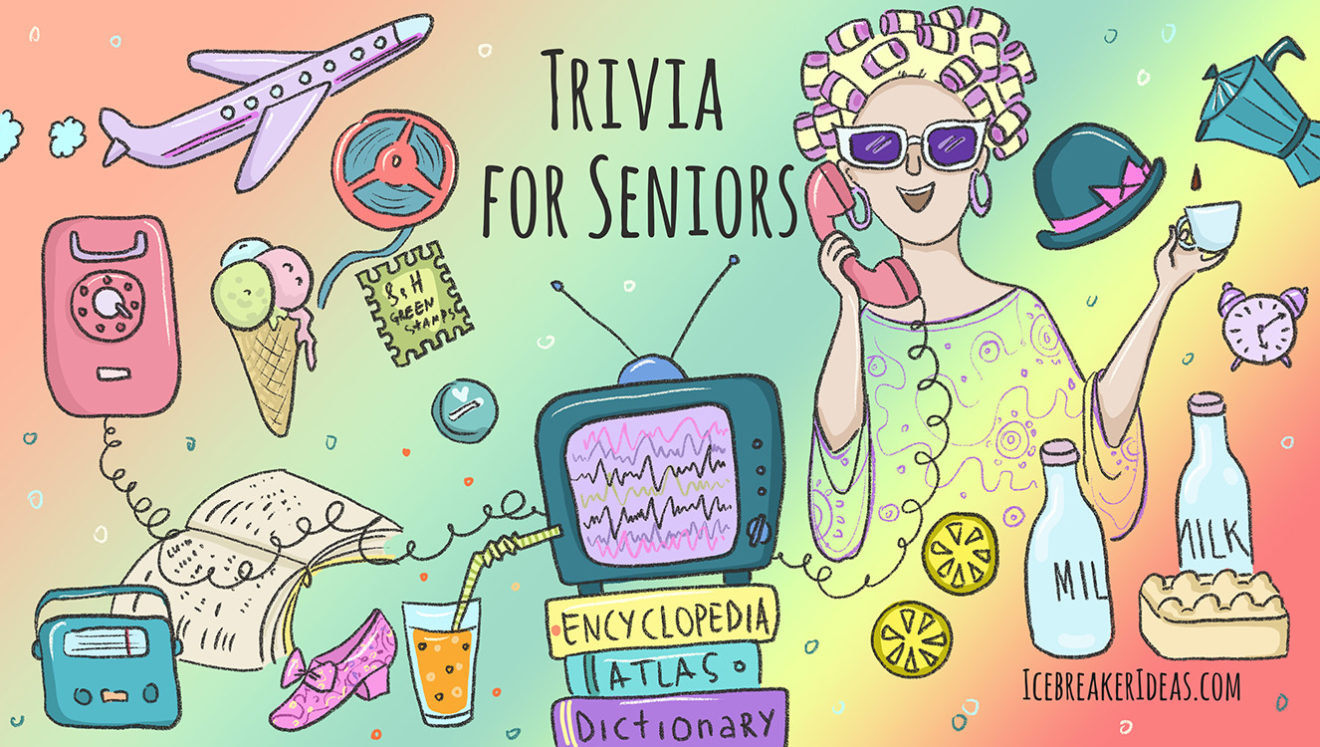 Everyone loves trivia and senior citizens are no exceptions. And after fifty or sixty years of life, no one knows more interesting facts about daily life than a group of seniors. Whether you are a senior citizen, someone who works with seniors, or simply a lover of social historical facts, you will love our Trivia for Seniors.

Remember When Trivia for Seniors 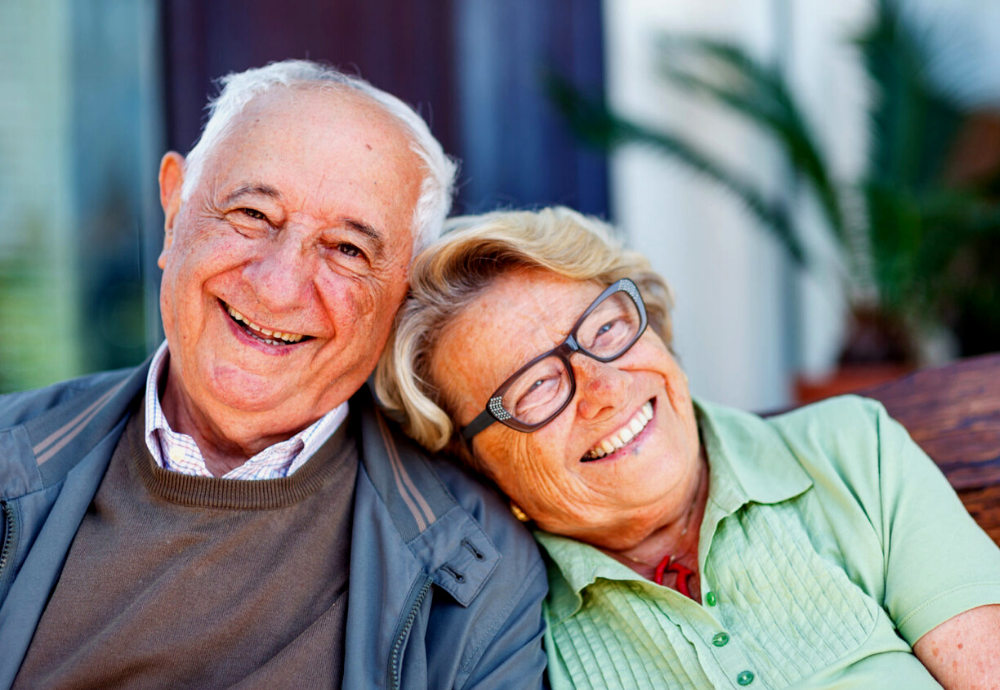 Stroll down memory lane with our remember when trivia for seniors. Whether you are a child of the 50s and 60s or simply a fan of those memorable years, you will have fun recalling events, people, places, and things from your childhood or that of your parents.

Who Am I? Trivia for Seniors 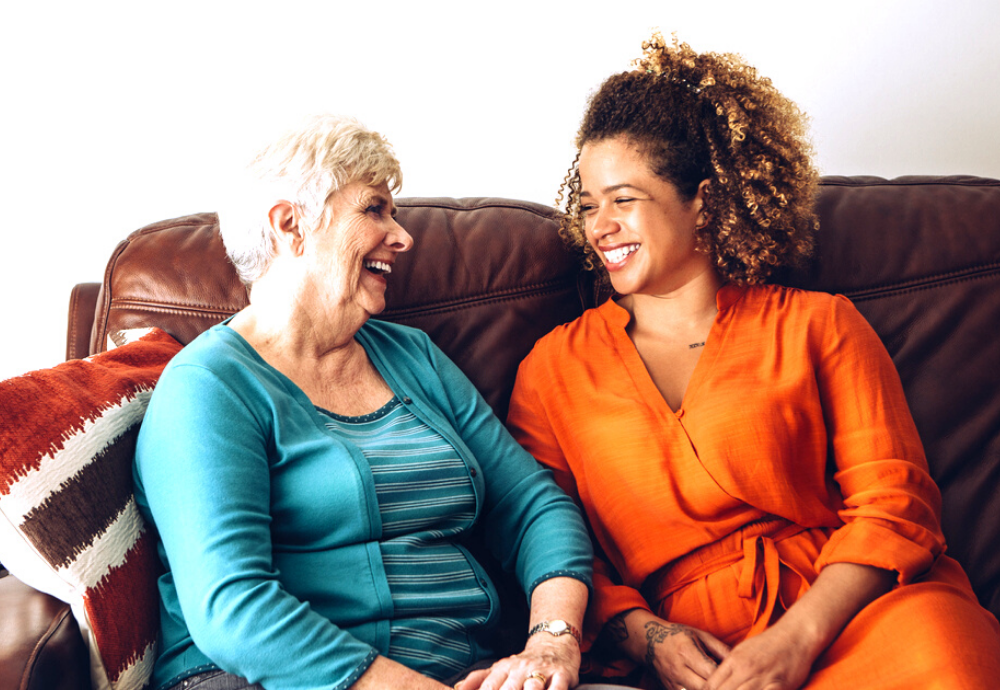 Our lives are filled with images of famous people: sports heroes, musicians, actors, and political figures. We have gleaned information about some of the most well-known to create our Who Am I? trivia list. See how many you can remember from days gone by. 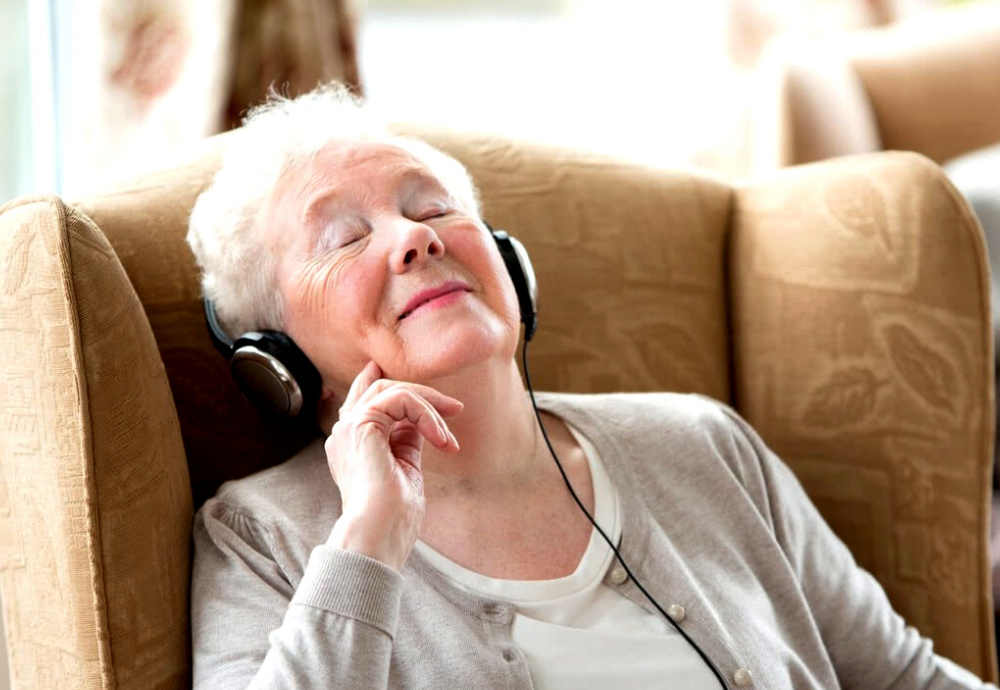 Our lives have sound tracks – songs that we love and that bring back memories. See how many of our listed Music Trivia for Seniors you can answer and then test your family and friends. Many of these songs are classics even your teenage children should know.

Trivia Questions for Seniors with Dementia 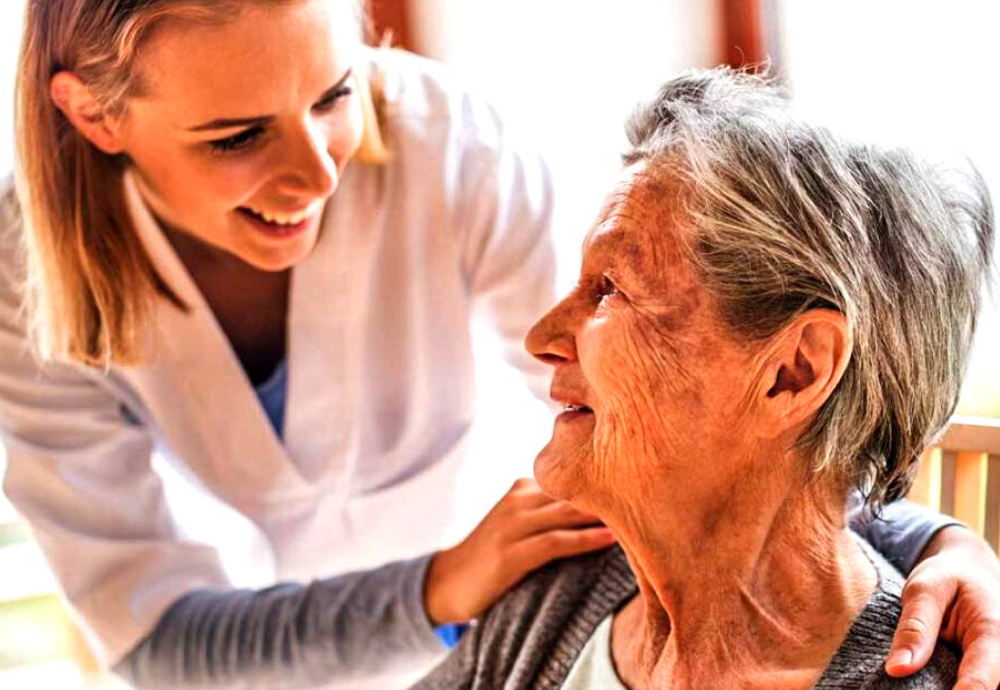 Our list of trivia Questions for Seniors with Dementia is a super simple list those with some trouble remembering should be able to answer and enjoy. We have tried to word not only the questions, but also the answers succinctly. These trivia questions will work well one-on-one or in a group, perhaps at a senior living facility.

You don’t have to be a senior citizen to enjoy our trivia for seniors, but it will help as then you will have experienced many of the referenced songs, movies, and other media, which, you must admit, helps with remembering them. The 40’s, 50s, 60s, and early 70s were years packed with advancement in many fields. Time flew and changes happened daily. We hope using these trivia lists for seniors will bring back memories, laughter, and fun. Enjoy!