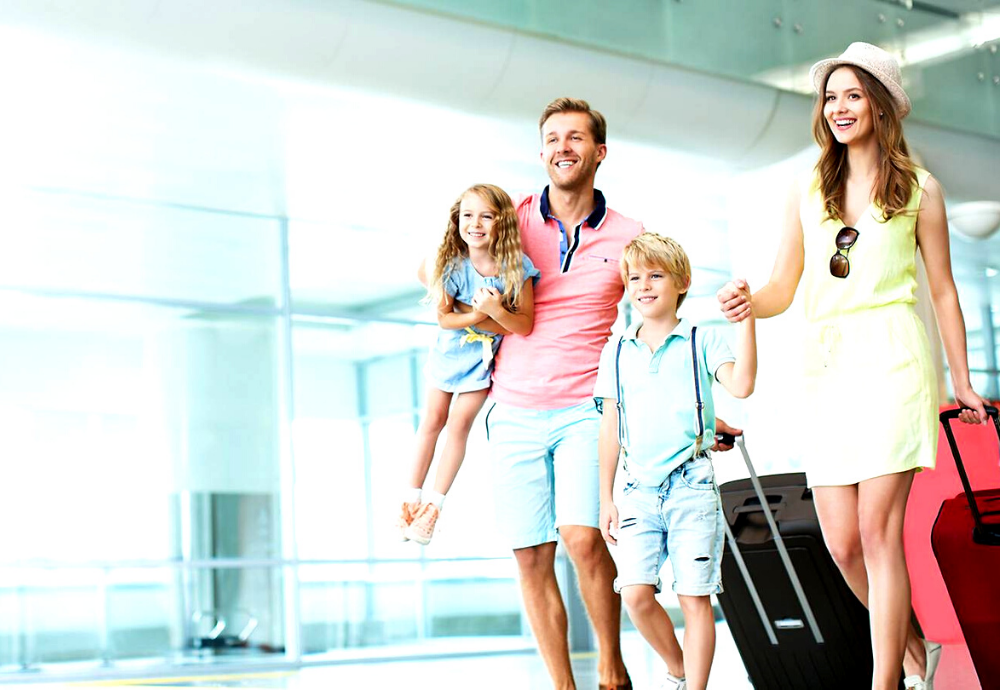 If you haven’t been out of your home country, you’re truly missing out.

When you travel, you collect memories, souvenirs, stories, and so much more. The best travelers are the ones who aren’t just tourists—they’re the ones who have an unquenchable thirst for knowledge and cultural experiences.

If you fancy yourself a citizen of the world, check out these worldwide facts and travel trivia questions to test your knowledge. 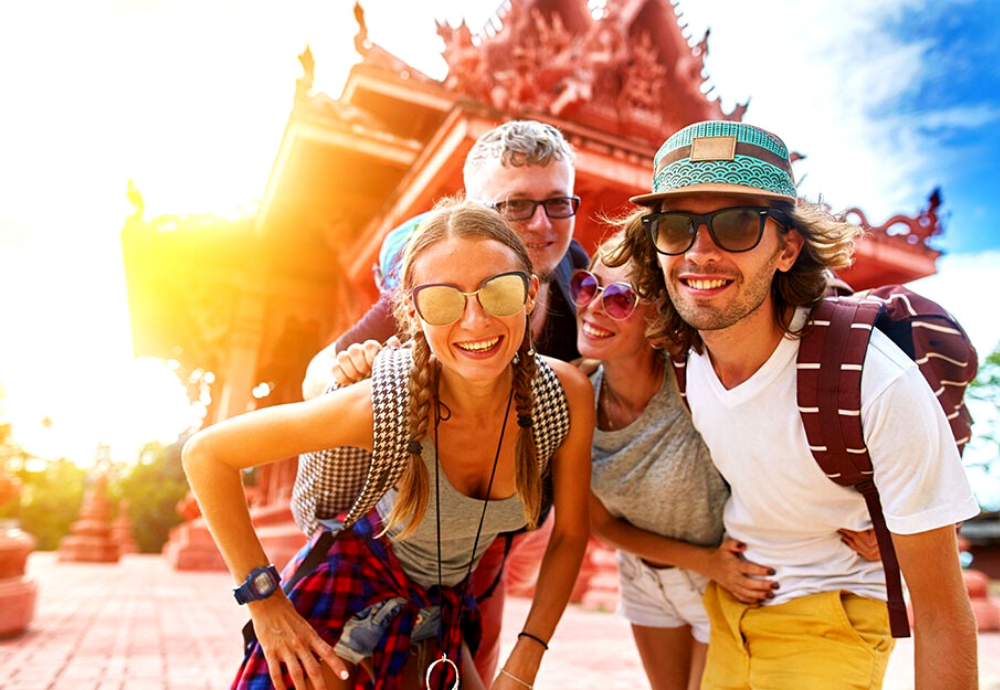 Whether you’re deciding where to take your vacation, packing, or en route to your destination, there’s probably a lot you don’t know. For example, did you pack the right stuff? Do you know the basic greetings? How many hours ahead or behind is your destination?

Let’s test your knowledge on some of the most popular vacation destinations: 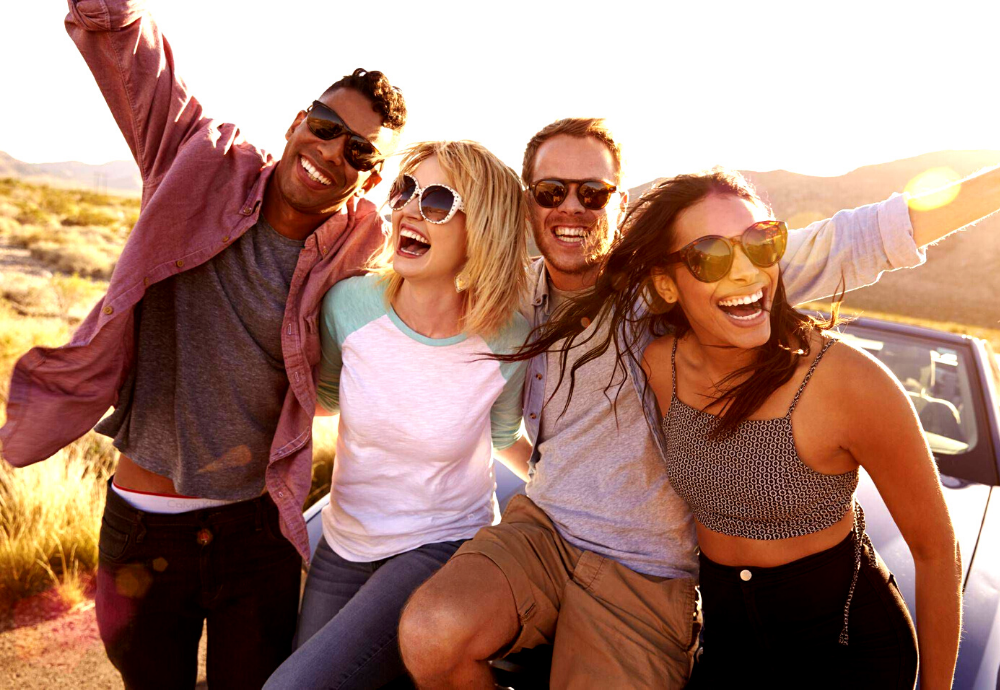 Who doesn’t love a good road trip? Whether you’re solo, with your best friend, significant other, family, or just a group of people you love, being on the road is always a special occasion.

It’s also a great time to make a game out of these US road trip trivia questions: 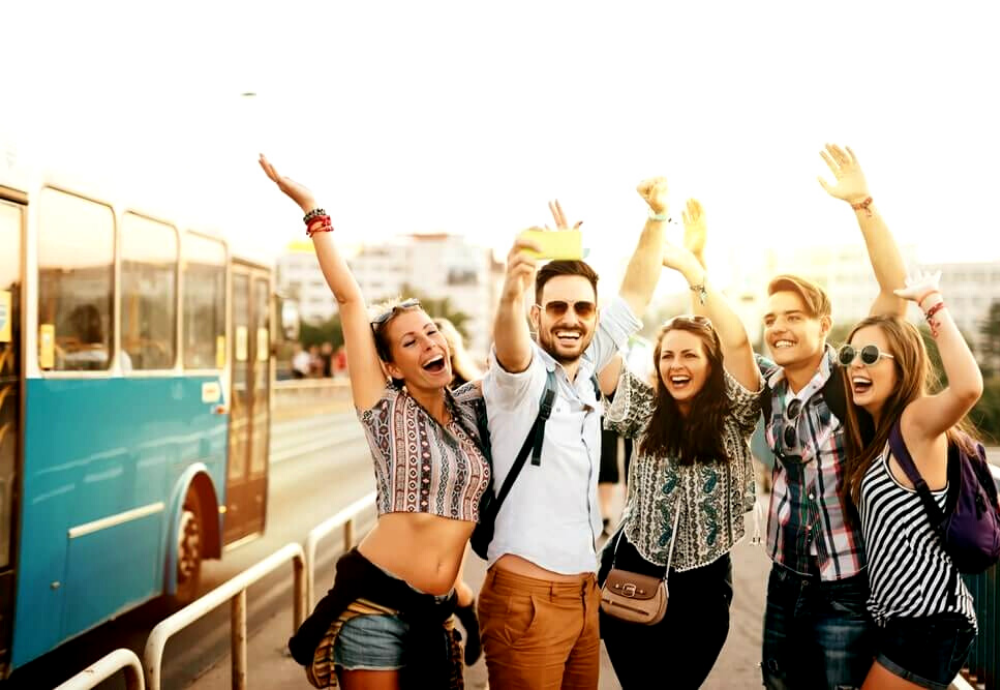 They say that travel is the one thing you spend money on that makes you richer. There’s nothing quite like seeing the places you read about up close and personal to give you a better perspective and appreciation for life.

Speaking of a better perspective, let’s test your knowledge on world travel:

Fun Facts from Around the World 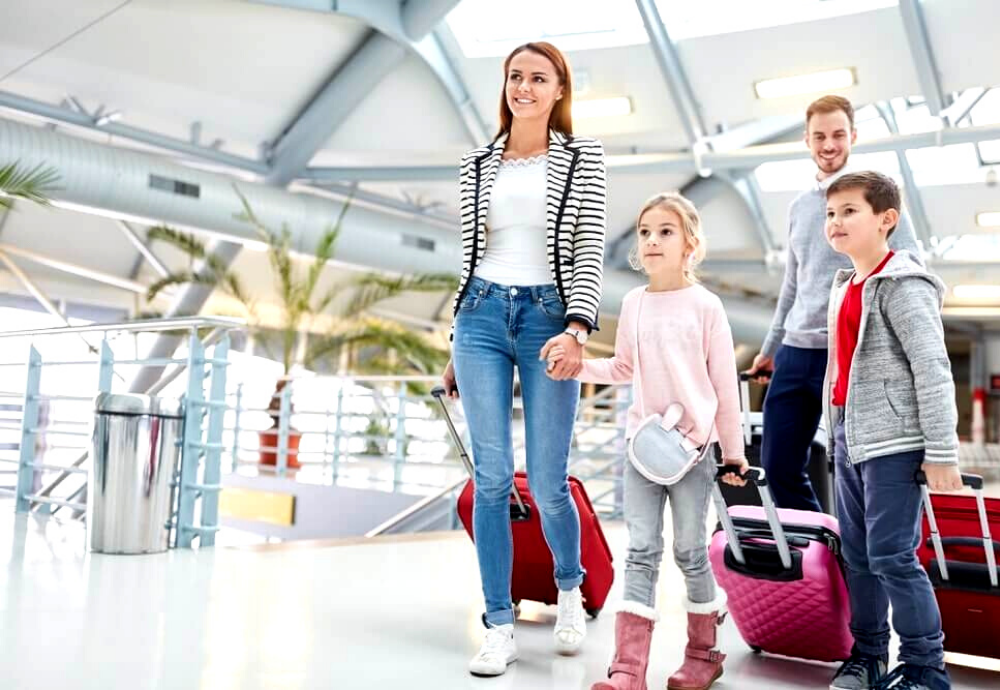 Just when you think you’ve got your cultural bases covered, there’s something new to learn. Even if it has nothing to do with actual culture, there are still many interesting and exciting facts to learn.

That’s why we’re kicking off our travel trivia questions with a handful of fun facts from around the world:

There you have it, fun facts and trivia questions from around the world. The next time you’re on a long drive, train ride, or flight, try whipping these out and testing everyone’s knowledge.