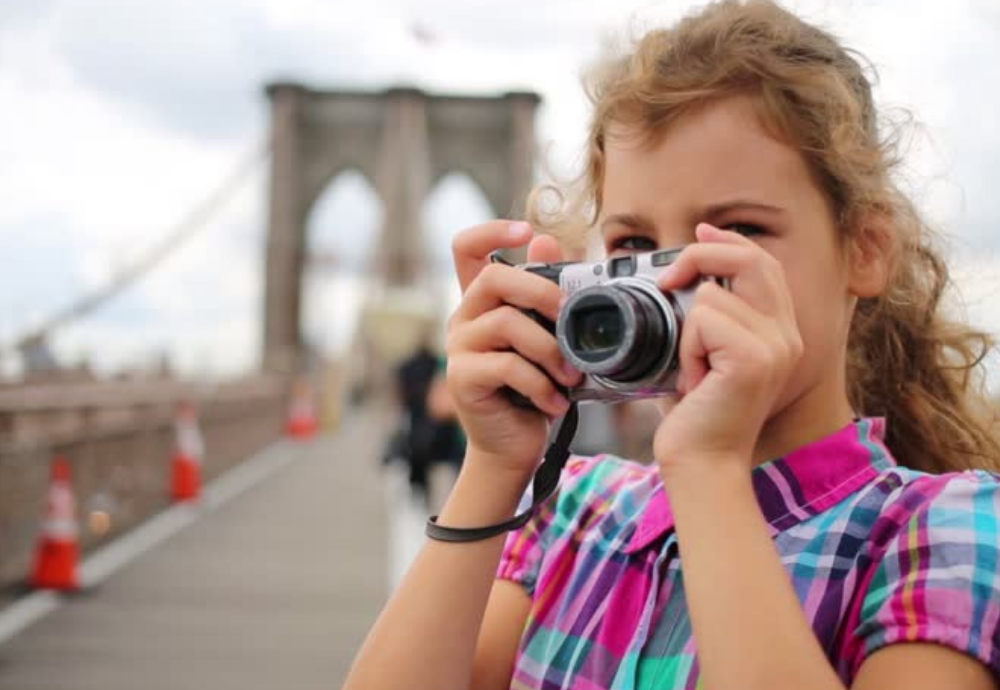 As a new game concept that only made it on the scene after the dawn of camera-equipped phones, the photo scavenger hunt might not be a familiar game format to most. So if you want to learn how to set up an exhilarating game that your guests will love to be a part of, then here’s the ultimate guide on preparing a fun round of a photo scavenger hunt. 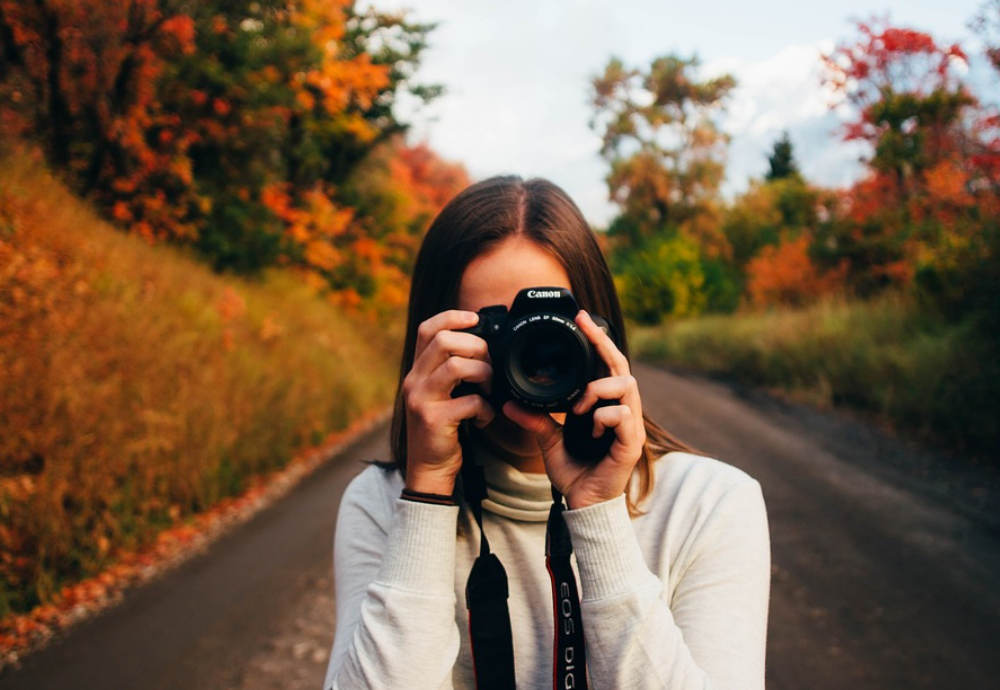 There are a few things you’ll need to prepare if you want to set-up a super fun game of photo scavenger hunt. Keep in mind that you should consider the number of teams playing so you can prepare the right amount of essentials to let everyone play without a hitch.

How to Play Photo Scavenger Hunt? 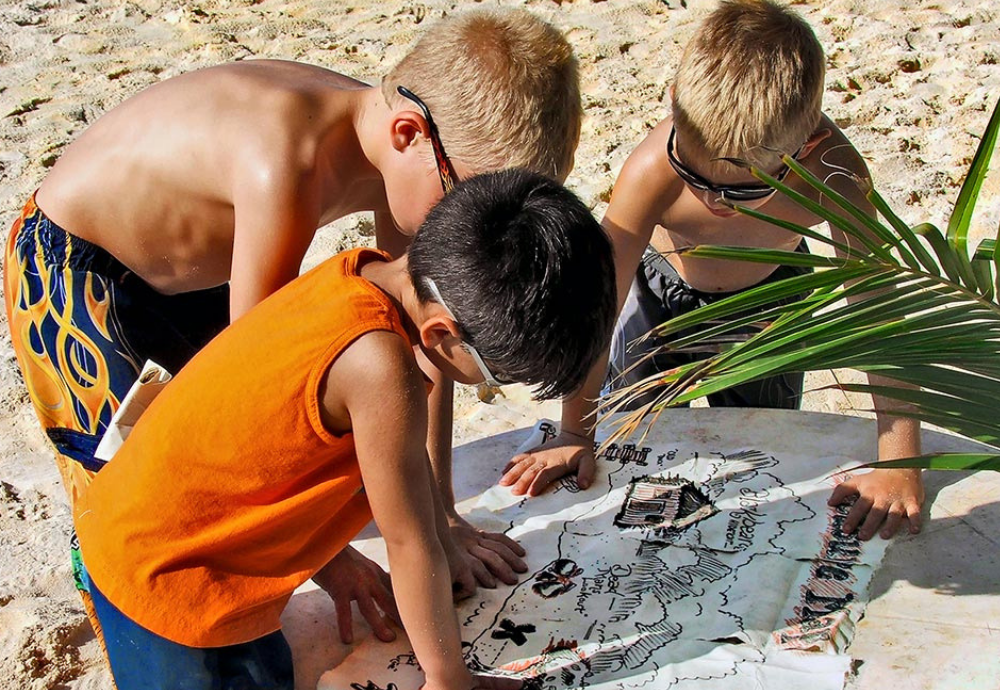 Now, the fun part – setting up your game! There are some variations to the photo scavenger hunt game, but for starters, we’re going to talk about the basic game format. Keep in mind that you can tweak whatever part of the game to best suit your standards. This outline should serve as a guide as to how you can prepare the structure of the game for your unique event. 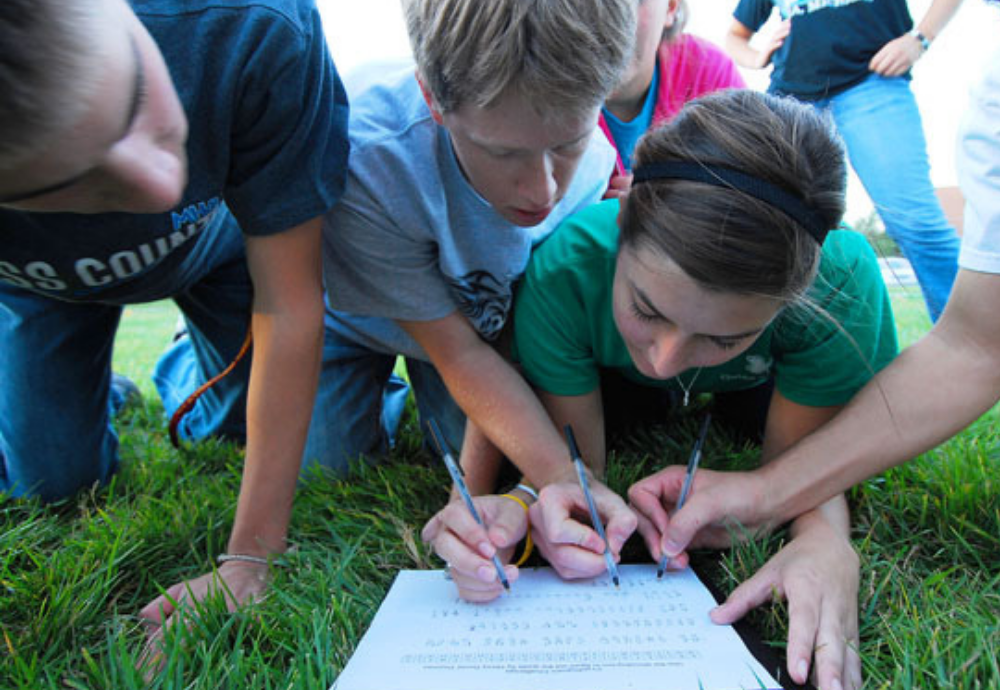 If you’re working with younger players – like pre-school or early elementary school kids – then you might want to consider using lists with pictures instead of words. Use photos of the items that they need to find – BUT make sure the image depicts just the item. Don’t give them any clues as to where the item might be! So when preparing your list, make sure you take a picture of the item on a plain white background to avoid giving away any hints.

Another fun way to spice things up would be to use a riddle list. That is, instead of giving them a description of the item they need to find, give them a riddle that they need to decode in order to determine what you’re trying to make them find.

Here are some riddles that you can try for your photo scavenger hunt:

Your riddles can point people to the actual objects on the list, or they can bring your players to certain places where you have other clues hidden to help them take a photo of the actual item. Similarly, some riddles can also instruct your players to create items on their own. Small human pyramids, poses, and other fun and challenging things they can form with their bodies will add variety to your list.

Here’s a really fun idea for wedding photo scavenger hunts, especially if you’re hosting a big event. People lists are basically photo scavenger hunt lists that consist mostly of people being described by their outfits or personalities. Consider adding people in the list from different sides of the family. This way, your guests will be forced to mingle with strangers, creating the opportunity to forge new friendships.

Here are some items you might include in a photo scavenger hunt list that’s made up mostly of people:

Get creative and make it really out of this world! To encourage people talking and mingling at the wedding, you can make the items so challenging that they’d have no choice to ask the other guests to help them out.

For instance, if you include an item in your list telling your players to get a picture of one of the groomsmen standing on one foot with a rose between his lips, then they’d have no choice but to ask! Plus, it leaves the opportunity for a few guests to make a potential love connection, which is never a bad idea.

A photo scavenger hunt can be a fun, versatile way to get your party guests to enjoy some laughter and excitement. But it does take some preparation! Take some time to consider all the little details of your event – like your venue, your guest list, and your theme! There are endless possibilities with a photo scavenger hunt, and trying out different tweaks and styles can help you create a fun experience that no guest will soon forget.

So, what are you waiting for? Go on and get started on your photo scavenger hunt to give your guests a wonderful party experience that’s definitely going down in the books!