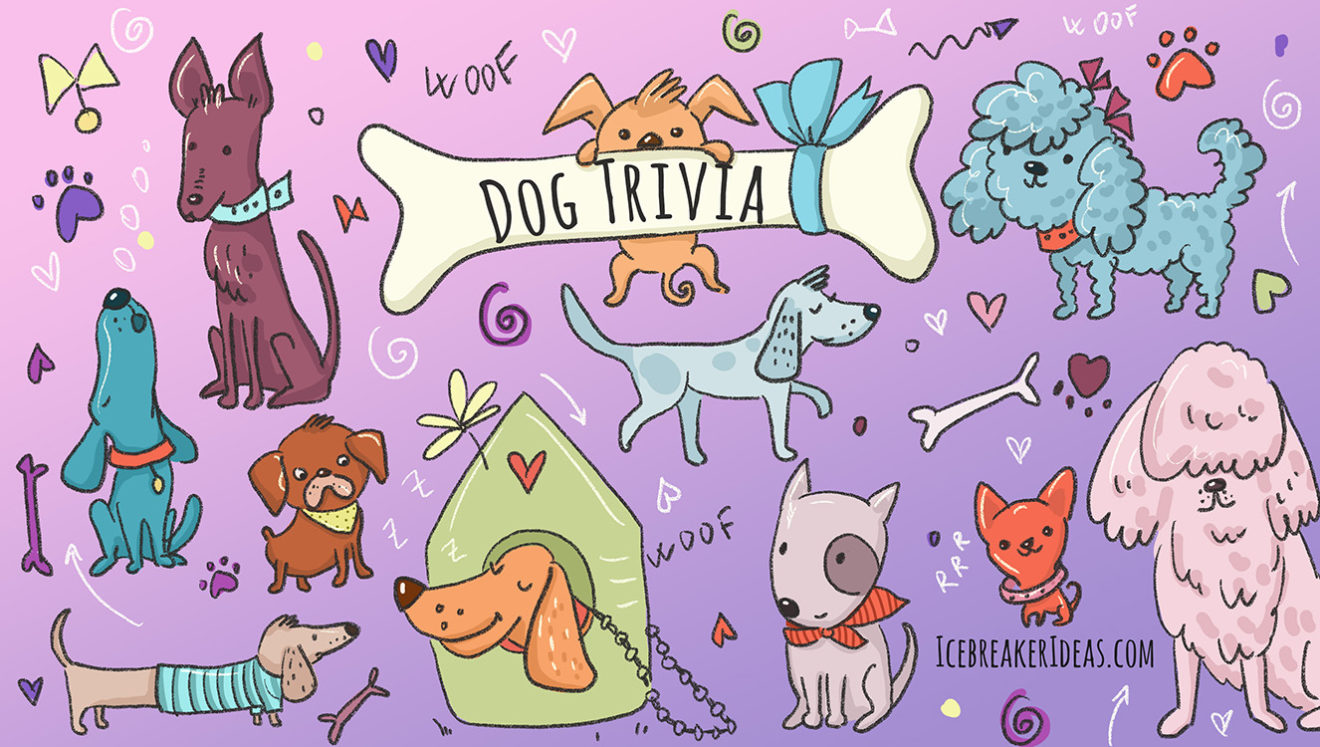 Dogs have been considered man’s best friend since the early years of their domestication. We see them in movies and our favorite TV shows, hear and sing songs about them, and collect tidbits of information and stories about our own dogs to share with our family and friends. Most of us either have a dog now or have had one at some time in our life. Frequently, dog lovers have more than one dog at a time. They buy them gifts for their birthday and Christmas, take them on daily walks, and let them sleep in their beds at night.

In this article, we challenge you to remember all of the Dog Trivia you have encountered through the years. We begin with Dog Trivia Facts, a collection of miscellaneous information about canines. Next, we have a section on Dog Breed Trivia, to see how much you know about various breeds, their descriptions, origins, and characteristics. Our Dog Trivia Questions and Answers will help you check your knowledge about everything related to dogs. Finally, we have a Dog Trivia Quiz to test you, your family, and friends. 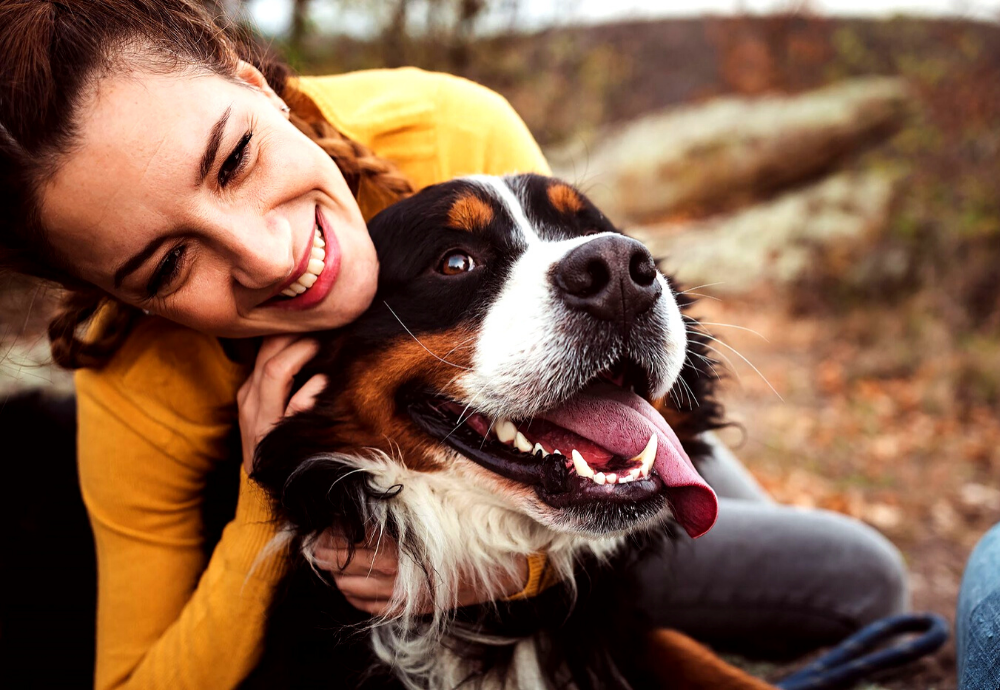 AKC (American Kennel Club) registered breeds are assigned to one of seven groups representing characteristics and functions for which they were originally bred. Each breed’s ideal physical traits, movement, and temperament are set down in a written document called a “breed standard.”

Our list of Dog Breed Trivia includes some breeds we are all familiar with as well as some not so well known. See how many you can answer and then test your family and friends. 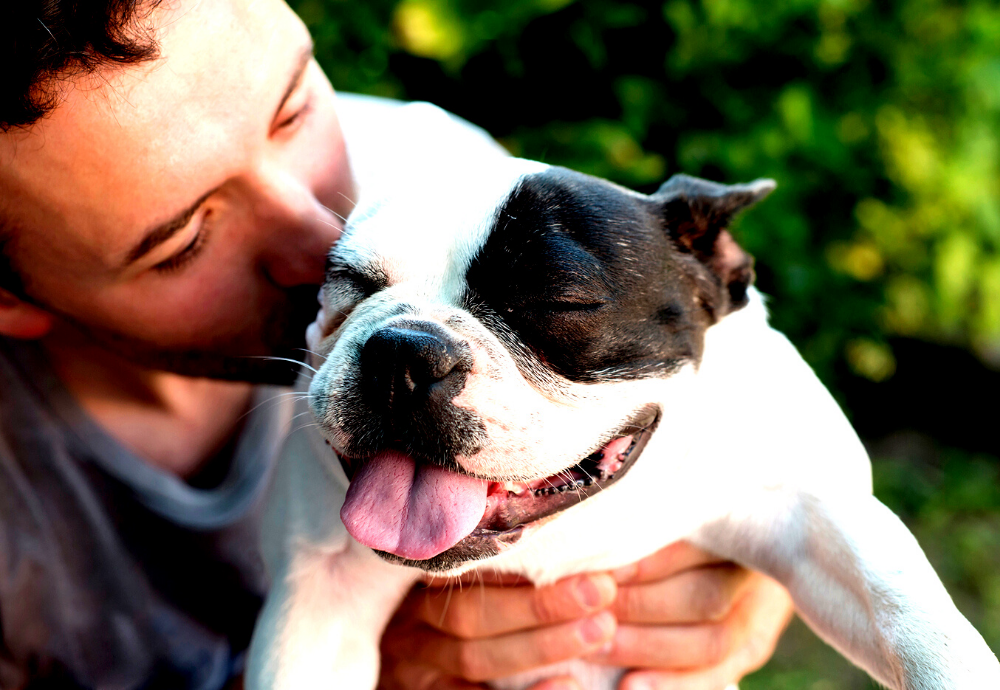 Now we have a section on Dog Trivia Questions and Answers, perfect for testing your own general knowledge about everything associated with canines. We have listed the questions first, followed by the answers, to make it easy to test yourself and others. 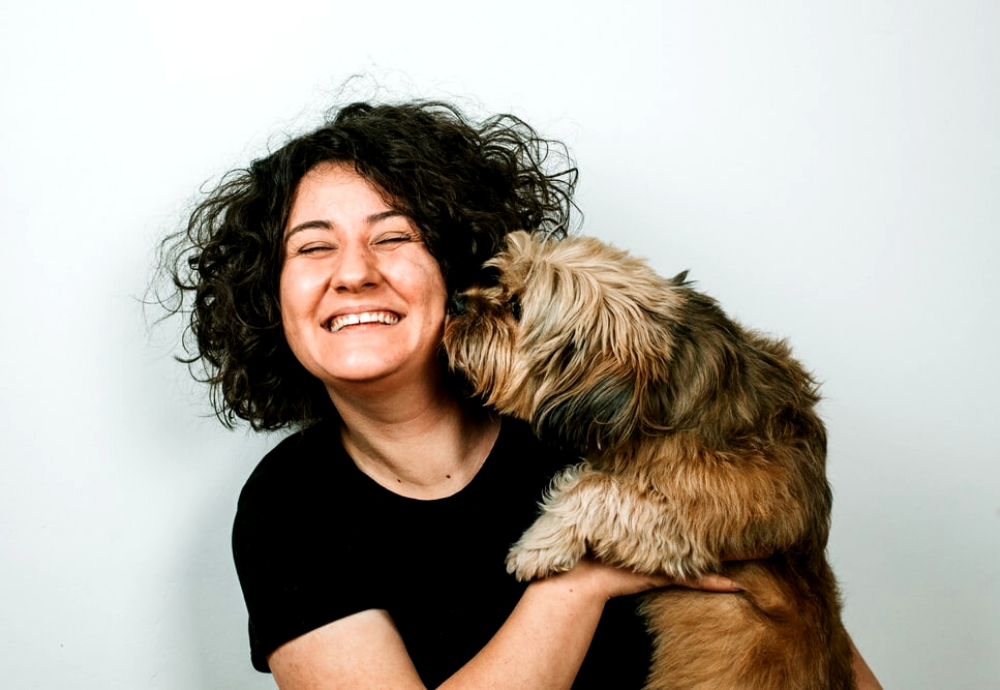 We end this article with a quiz to see how much you know about dogs. Some of the questions are based upon the information in the previous sections and some we think every dog lover should know the answer to. See how well you do on our Dog Trivia Quiz. 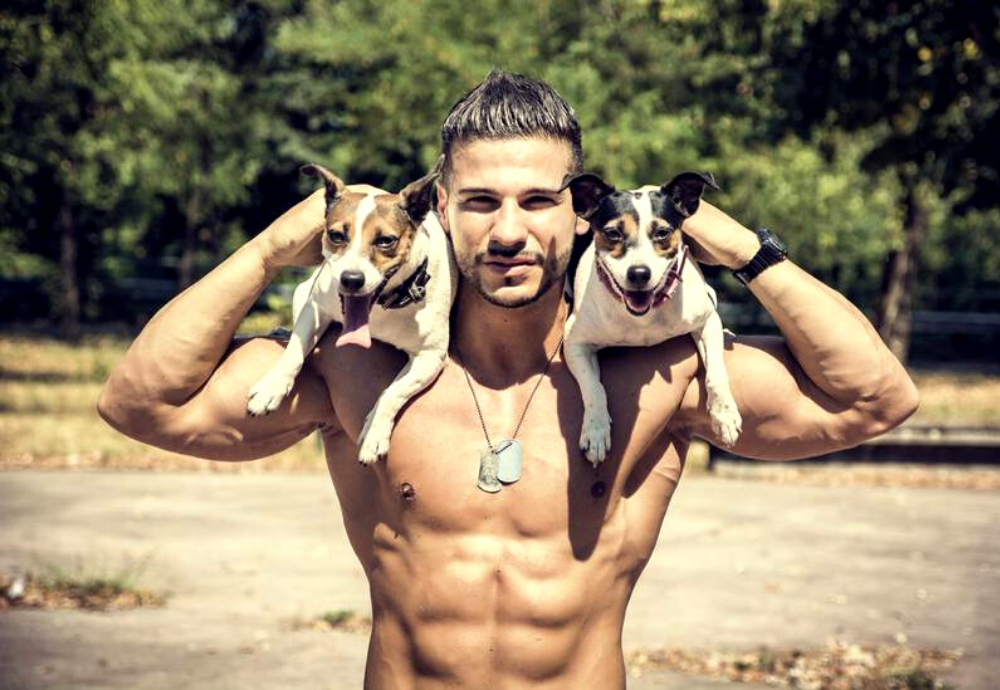 When it comes to Dog Trivia Facts, you may be surprised how much (or how little) you already know. We have collected interesting facts about dog anatomy, famous dogs, and unique dog characteristics for your enjoyment and edification. We think you will find some new and surprising information, some of which will help you understand your own pet better.

We hope you have enjoyed learning more about dogs and testing yourself on your doggy knowledge. Use our dog trivia for a party or family fun-night game. Try to see how much you can remember and also test your friends. Ask away and have fun!