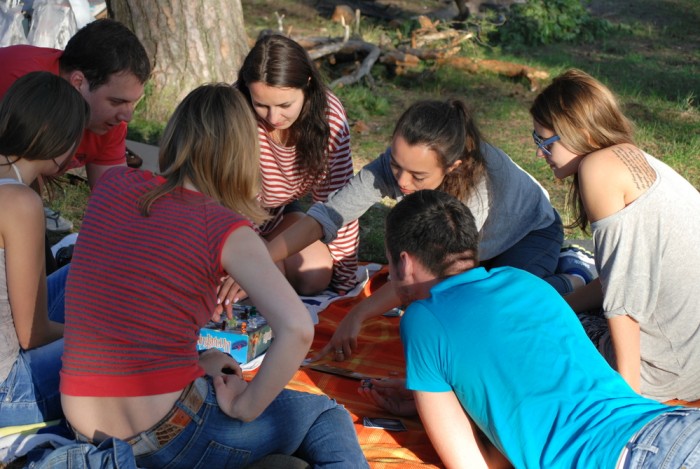 These Icebreaker Games are designed for ages eight to adult. If you have younger children that will be involved, you can modify how the games are played, making it a success for every player.
Icebreaker games can be played with people who are just getting to know each other, as well as classrooms of students, or friends and family members at a party or a reunion.
Information will be provided for each game, listing the materials needed, the space required, and the suggested ages of the players.

Materials needed: several sheets of paper, or a notebook for each team; pens; a six-sided dice; and a timer or stopwatch
Space required: indoor area works best
Suggested ages: ages 8 and older. The recommended number of players on a team is 3-4 people.

How to play the game: Pictionary is a game of drawing, and guessing what is being drawn. It works well as an icebreaker game, as well as a fun game to play with family members or friends.
Before the game begins, give each player a few note cards. Have the different categories on a paper for the players to see. Have them write a different pictionary idea on each card. Then collect the cards, sort them into the different categories, and shuffle the cards for each category before playing. Remind the players that each of their pictionary choices should fit in one of the following categories:

Divide the players into teams of 3-4 people. If the players are just meeting, take a minute or two to give each team a chance to meet each other and learn each other’s names.
One team will go first. The player that is drawing for their team to guess, comes up and shakes a dice to determine the category. This can be told to the team. “The category is a place,” etc.
Rules

Read more information about  Pictionary Game in our special article

Materials needed: none
Space required: enough space for players on each team to line up. This icebreaker game can be played indoors as well as outdoors.
Suggested ages: ages 8 and older. This activity works best with each team having 5 -10 people

How to play the game:
Divide players into teams, and have all of the players stand up. A category is announced, and players move to get into the correct order. Here are examples of categories:

As soon as each category is announced, players on each team quickly move and figure out their correct order. Each team sits down when they think they have done it correctly. Check the answers on the winning team to see if they are in the proper order. If the team is not in the proper order, go to the team that sat down second, and check their order. If it is correct, that team wins the point.
Have fun, and come up with your own categories to fit your players.

Inside and Outside Circles 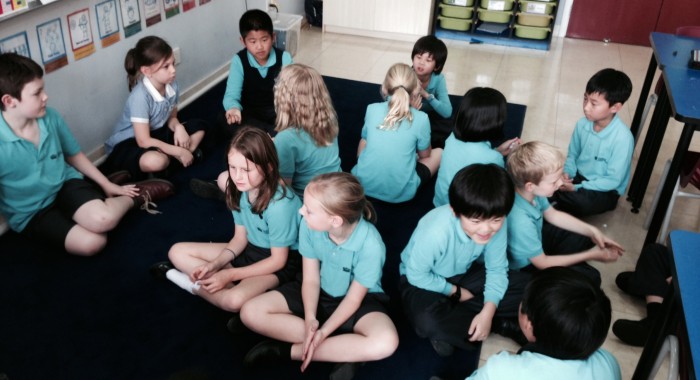 The concept of using inside and outside circles to share ideas and information was started by Benjamin Bloom. His levels of learning have enriched the way children, teens, and adults learn and process information.
Inside and outside circles are also an excellent way for people to get to know each other as an icebreaker game.
Materials needed: a list of questions to ask your players
Space required: enough space for players to be in two different circles. This icebreaker game can be played indoors as well as outdoors.
Suggested ages: ages 10 and older. This activity works best with each circle having about 10 people. If there is an odd number of people in one of the circles, and someone does not have a partner; an adult will have to step in and be the person needed to make the circles even.

How to play the game: This is a great activity to use as a get-to-know-you game. It can be used with a church or Bible group; in a classroom sharing favorite books, or math concepts, as a youth camp activity; or as an icebreaker game.
Get people paired up with each other; one outside circle person will be paired with one inside circle person. Explain that questions will be asked, and one partner will speak while the other partner listens and does not speak.
Talk to your players about what it means to be a active listener. It means that the listener has eye contact, is quiet, and is listening to every word their partner says.
Then, players in one of the circles will be asked to move. The person who listened will now do the speaking, answering the same question; with a new partner showing active listening to them.
A facilitator asks the group questions, and he/she tells whether it is the inside or the outside circle that will answer the question first. Each person talks to the person across from them in the other circle. (See the figure above to better understand how to place your group members).
As soon as the first partnership finishes talking, have one of the circles move. If you wait, players get bored and will start causing problems.
It is helpful for the facilitator to stand on a chair, so as to be taller than the people in the circles. This helps to know which direction to move each circle to have new partners.
Some examples of icebreaker questions might include:

(The facilitator keeps track of who has been together and who has not. That’s why it is helpful to stand above the circles).

Hopefully, this list inspired you to write some questions of your own that will work with your group.

Two Truths And A Lie 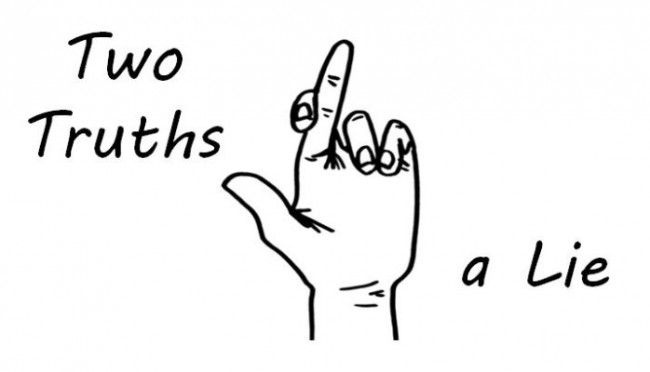 Materials needed: paper and a pen for each player
Space required: an indoor space for players to sit on chairs or on the ground.
Suggested ages: ages 10 and older. This activity works best with groups of about 8-12 people.

How to play the game:
Give each person a paper and pen. Players have to think of one thing that is a lie (not true), and two things that are true about themselves. If players are not familiar with each other, have each person say their name before beginning. Each person will stand up before the group and tell in any order, their two truths and one lie.
Example:

The listeners have to decide which of the three things is a lie. This is a very interesting icebreaker game. It also gives each person an opportunity to stand before a group and speak; a skill that is greatly needed in today’s society.

Materials needed: none
Space required: a space for players to mingle and talk together
Suggested ages: ages 10 and older. This activity works best with large groups of people.

How to play the game:
This game is a very fun introduction game that can be played with students in a classroom; teens; or corporate workers at a business get-to-know-you activity.
As players begin this game, have each person take off one of their shoes, and put it in a large pile with everyone else’s shoes. When the signal is given, each person goes to the pile of shoes, and selects one shoe that is not their own.
Players mingle with each other trying to find out whose shoe they have. 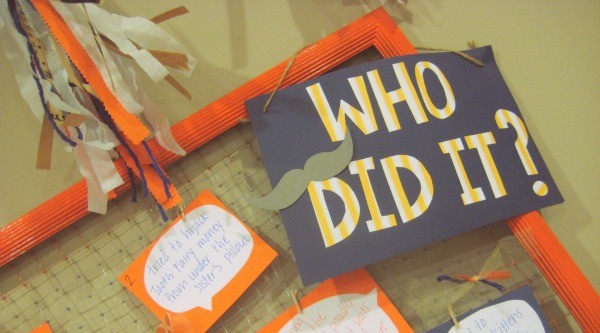 Materials needed: note cards and pens for players to write down their humorous actions and charade ideas
Space required: an indoor space works best
Suggested ages: ages 10 and older. This activity works best with medium sized group of eight to sixteen people. If your group is larger, divide your large group into two smaller groups.

How to play the game:
Make sure the players have been introduced before playing this icebreaker game.
Pass out a paper and a pen to each person. Each person writes down one interesting thing they have done. Remind the players to pick something that everyone doesn’t already know about them. The sillier or stranger the better for this game.

This get-to-know-you game can be played individually or with two teams. For team playing, collect all of the cards from one team, and keep them separate from the other team’s cards. Shuffle the cards, and hand one card out to each person on the other team. Each person will read their card, and will try to match the correct standing team member to the activity on the card.
The person who was guessed simply answers, “no” if it is not them; or “yes” and can briefly tell a few sentences about the experience. At the end of the round, the players who were not guessed correctly can briefly tell what he or she really did that was written on their card.
The players on the other team come up, cards are shuffled and passed out to the other team, and play guessing begins again.

Categories: For Adults, For Kids, Icebreakers